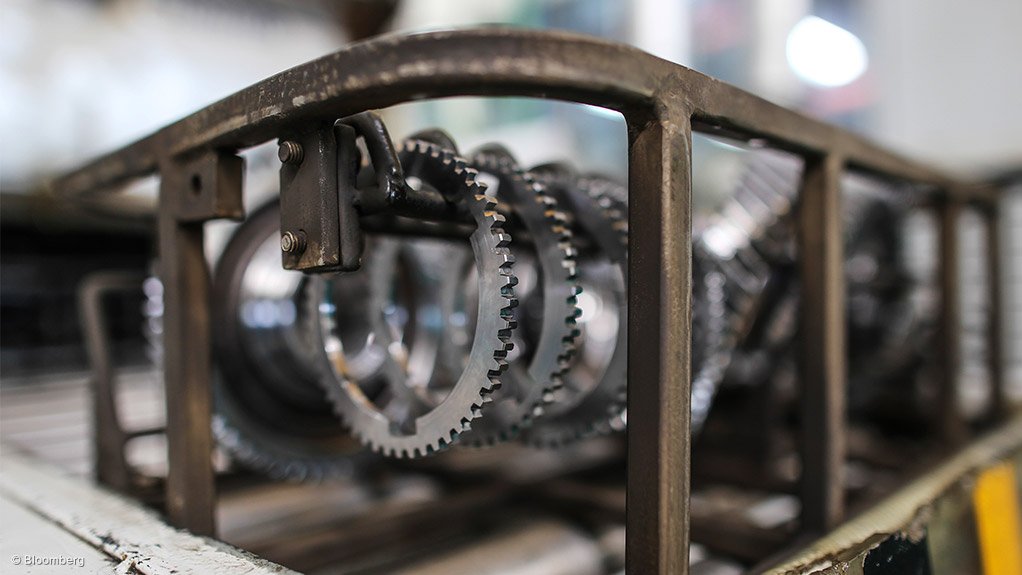 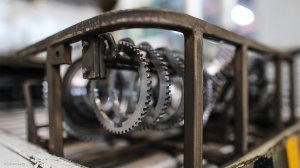 Barriers include long-standing overrepresentation of men in the sector, a lack of early exposure to technical careers, limited numbers of female role models, a lack of mentors and support systems, as well as perceptions that women must prove themselves more than their male counterparts.

Additionally, in terms of external factors that need to be in place, the interviewees ranked company training and development programmes top of the list, alongside mentorship, Govindsamy highlights.

“Training and development programmes organised by employers, workplace initiatives championing gender equity and the retention of young women, as well as company cultures that support women through mentoring and support, would go a long way in developing a more balanced next generation of engineers,” says Naacam commercial director Shivani Singh.

High Gear is a four-year initiative created to strengthen the market relevance of the technical vocational education and training (TVET) college system by placing automotive component manufacturing industry players at the centre of course design and delivery.

By doing this, High Gear aims to generate enthusiasm among both educators and young people, while orienting the syllabus around skills and knowledge the industry requires most urgently.

The research was conducted in support of South Africa’s Automotive Master Plan 2035, which sets the vision for the country’s automotive sector as a globally competitive and transformed industry that actively contributes to the sustainable development of South Africa’s productive economy. A key challenge lies in fulfilling the transformation element of the industry’s Master Plan because only one-third of workers are women, Singh says.

Men have historically dominated the manufacturing, engineering and related services sectors in the country, with only 23% of workers being women, many of whom are in non-production-related job roles.

Further, the research found that there is no universal route for women to enter engineering careers or the automotive component manufacturing industry.

However, there was a common element of early exposure to the idea of engineering at a crucial time in the young women’s lives, whether through a family or community member or the media, says Govindsamy.

“Respondents indicated that having female role models made it much easier for other women to follow in their footsteps. Most of the women interviewed also believed students interested in engineering careers need to be provided with more information about what to expect in the workplace and how roles may change, such as from being technical specialists to potential managers of other employees,” she adds.

Durban-based Elangeni College electrical engineering N6 student Nqobile Mbongwa says her neighbour has a successful engineering career and she motivated her to follow this career path. Mbongwa's family now sees how well she is doing and understands her choice.

Women who had succeeded in engineering careers said drive, dedication, passion and interest in furthering themselves professionally had overcome all obstacles, Govindsamy says.

Further, from an employer’s perspective, corporate social investment programmes targeting training and development of female talent, as well as sector education and training authority-sponsored apprenticeship, learnership and internship programmes had been successful in encouraging young women to begin technical careers.

“We believe this compelling research will create a template that other manufacturers can follow to address gender imbalances and inspire female TVET college students to consider careers in advanced manufacturing,” Singh says.

Naacam and the Department of Higher Education and Training are the lead national partners of High Gear, which is a collaborative skills development initiative managed by IYF that is advancing South Africa’s public TVET college system.