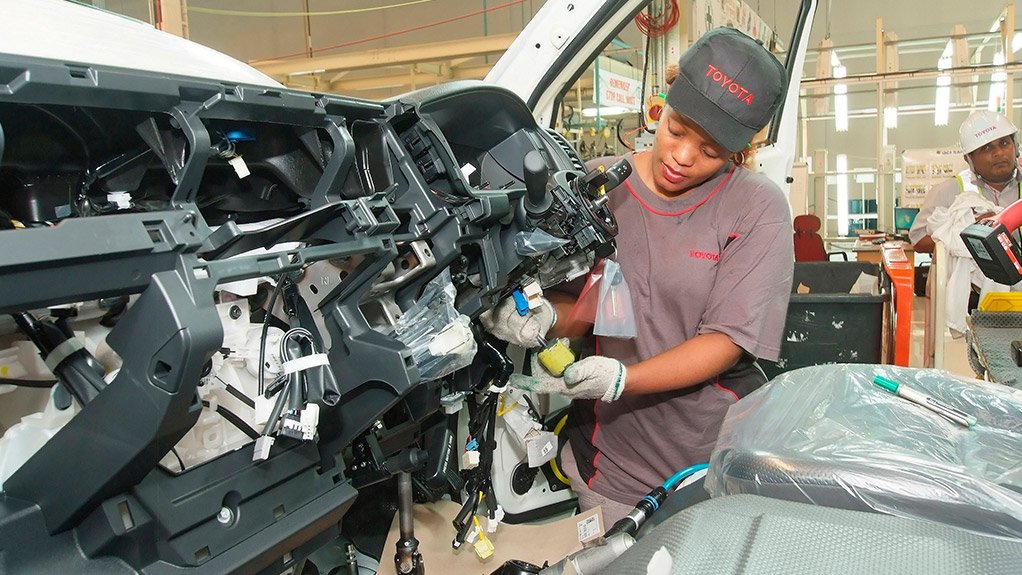 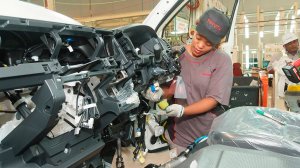 Toyota South Africa Motors (TSAM) has confirmed the authenticity of a letter from its head office in Japan to the Durban mayor, Mxolisi Kaunda, dated July 15, requesting that local government set out its proposed measures to stop the widespread looting seen in KwaZulu-Natal last week, as well as the steps to be taken to rebuild the economy.

TSAM says it has since “received a positive response from the city and the province in the form of a recovery roadmap. This has gone a long way to assuage the fears of our parent company TMC”.

The details of this plan are not known.

TSAM’s Prospecton plant, in Durban, has been closed for a week and will re-open on Tuesday, July 20. The facility did not suffer any damage during the looting spree last week.

The plant produces the Toyota Hilux bakkie, Fortuner sports-utility vehicle and Corolla Quest for the local and export markets.

The plant also assembles the Hiace Ses’fikile minibus for the taxi market, as well as a number of Hino trucks for the local commercial vehicle industry.

The letter from Imai notes that TMC "was shocked by the images of looting, destruction of property and lawlessness in the City”.

He added that the “incidents in the City left us feeling very uncertain about the future of our business in KwaZulu-Natal”.

He said Toyota – the clear market leader in South Africa selling almost one in four vehicles in the domestic market – expected to see sales drop by as much as 10% in July, owing largely to the closure of the N3 highway.

Exports were also halted as a result of the closure of the Durban port.

Imai highlighted that TSAM was on the cusp of producing its first hybrid vehicle, while it was also lined up to produce the new-generation Hilux bakkie.

He described the hybrid project as “a graduation project for TSAM to demonstrate its ability to produce other alternate energy vehicles in Durban. However, given the uncertainty around the current unrest, they risk missing key deadlines and the opportunity to challenge for other new products.”

He added that TMC was working with the local management team to plan for a replacement model for the Hilux.

“We are still in the planning phase. Thus, the timing of the current unrest is very unfortunate”.

The Hilux has been South Africa’s best-selling vehicle for a number of years.