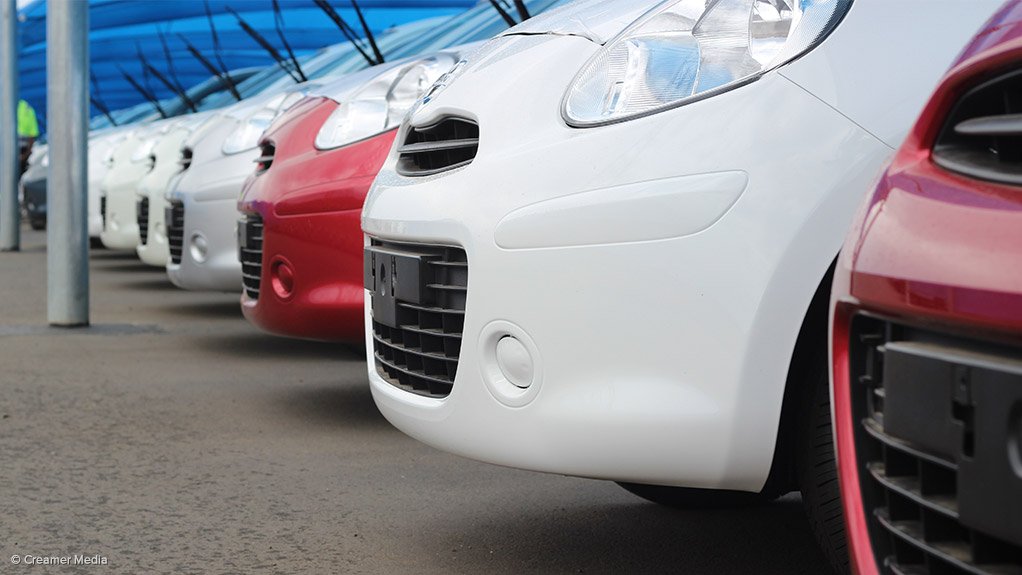 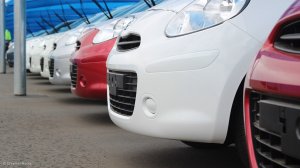 South African motoring fans will have to permanently bid farewell to the Johannesburg International Motor Show.

Originally scheduled to take place in October this year, the biennial event was cancelled in May, owing to rising costs.

However, the National Association of Automobile Manufacturers of South Africa (Naamsa) and South African Shows Messe Frankfurt on Tuesday announced that the South African Festival of Motoring will replace the Johannesburg International Motor Show on the motoring calendar.

The event will also move from the Nasrec showgrounds to the refurbished Kyalami Grand Prix Circuit & International Convention Centre.

The festival will take place from August 31 to September 4, next year.

Naamsa said in a statement that the new venue is ideally located between Pretoria and Johannesburg, offering “outstanding
exhibition, entertainment and conference facilities”.

The Festival of Motoring is inspired by the Goodwood Festival of Speed, in the UK, and will include entertainment for the whole family, motorsport demonstrations, a vintage car parade, good food, as well as vehicle demonstrations and drive opportunities.

A technology lab will present future automotive trends, including hybrid and electric vehicles and the impending reality of the connected car.

Suppliers of aftermarket automotive accessories, as well as service providers to the automotive industry, will also be represented.

“Depending on the success of the 2016 festival, it could well become an annual event offering an enhanced experiential showcase for the local automotive industry,” notes Naamsa.

It is anticipated that WesBank will continue as the platinum sponsor for the Festival of Motoring.