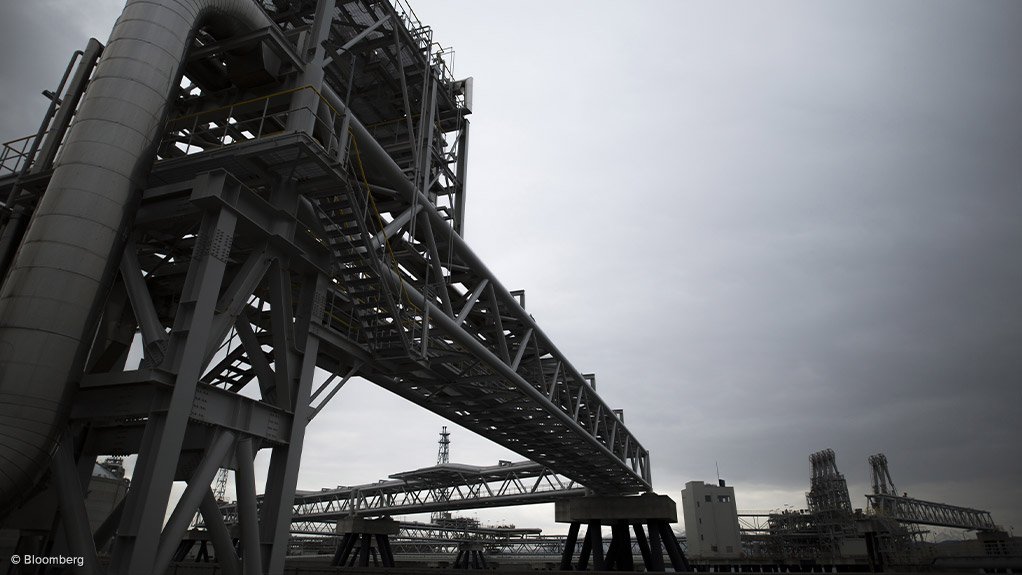 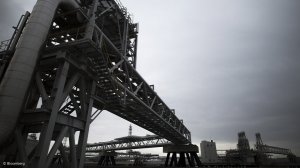 Natural gas is a convenient way to produce energy, owing to its abundant supply, versatility, and the fact that it pollutes less than other fossil fuels. Moreover, its derivatives are used as raw inputs in a range of industries, notably in petrochemicals.

“Natural gas has erupted as a major source of electricity generation in recent years,” says Ait-Yahia.

However, he adds that this commodity market is not free of challenges. The energy industry is quickly evolving: as renewable-energy sources increase in popularity compared with fossil fuels, their costs are plummeting. New forms of electricity conservation have recently become the focal point of widespread international attention, resulting in heavy investment and research.

Further, natural gas is increasingly losing its reputation as a cleaner energy source in the battle against climate change, as it pollutes more than renewable alternatives.

While many scientists and environmentalists dispute the degree to which this is true, it has seen natural gas experience the greatest consumption growth rate of all fossil fuels since 2006.

Firstly, natural gas is less damaging to the environment than other fossil fuels, such as oil and coal. Compared with coal, natural gas emits 40% less carbon dioxide, particulate matter, sulphur dioxide and nitrogen oxides, while it emits 20% less of these emissions than oil when burned for heating or electri city generation. As such, it has been widely viewed as a “greener” source of energy among fossil fuels.

Further, Ait-Yahia insists that natural gas is more versatile than other fossil fuels. Since the turn of the century, the use of renewable energy has surged. Renewable-energy sources, such as solar panels and wind farms, are intermittent, and require rapid and reliable backup energy sources. Natural gas serves as a reliable and affordable backup to renewable energy, owing to its abundance in many parts of the world, such as Qatar, Australia, Malaysia, Russia and the US.

Contrary to the oil market, where the Brent pricing system is more universally used than other benchmarks – such as Dubai and West Texas Intermediate – each gas market has developed at least one of its own benchmark pricing systems over the years, dependent on the type of gas flows.

For instance, in the US, the leading indicator is the Henry Hub, in Europe, the Dutch Title Transfer Facility is typically preferred to the British National Balancing Point and, in Asia, the major indicator is the Japan-Korea Marker – a pricing system for liquefied natural gas coming from overseas.

Although natural gas emits fewer emissions than oil or coal when burned, it is argued that it is by no means a clean energy source and will not greatly impact the risk of global warming. In addition, shale gas extraction is highly polluting and requires large quantities of water, and the injection of chemicals into the soil to break up the rock. This fracking technology also pollutes tap water, threatening access to safe drinking water in rural communities.

Further, renewable energies are now becoming more affordable than natural gas. According to the latest energy cost analysis of international finance company Lazard, unsubsidised wind energy is already competitive with the cheapest method of producing electricity from natural gas. Also, it should not be forgotten that natural gas prices are very volatile, adding uncertainty to the decision-making process.

Probably of greatest relevance in the longer term is that gas as an adjunct to electricity production from renewable-energy sources is probably in its final stages owing to the technological advances made in electricity storage. According to design and energy firm Wood McKenzie, electricity storage capacity in GWh more than doubled in 2018, increasing by 140%.

Ait-Yahia concludes that, although natural gas still has a bright future ahead of it, in the longer term its future is under threat for these reasons, leaving room for energies that are better able to contribute to saving the planet.