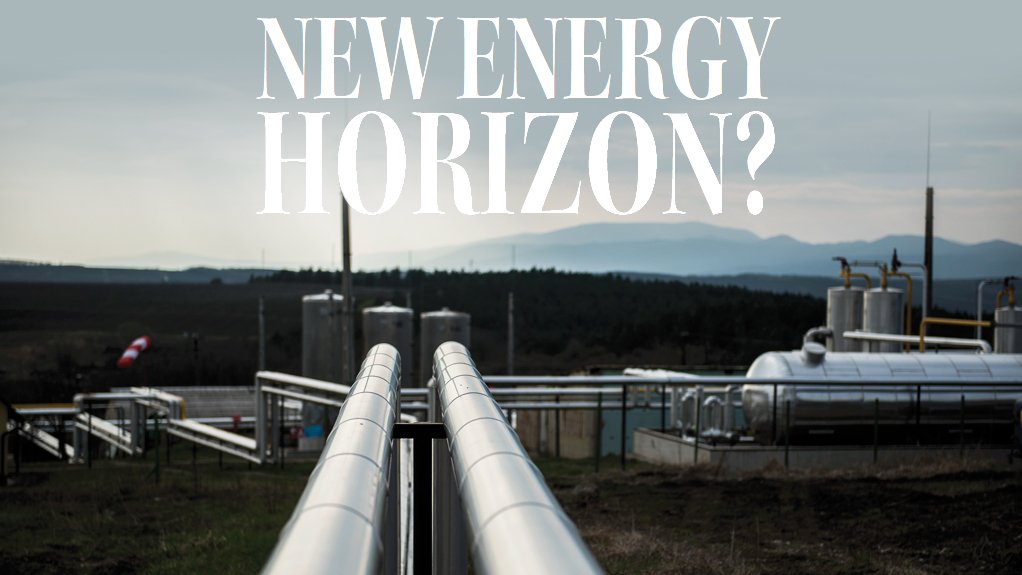 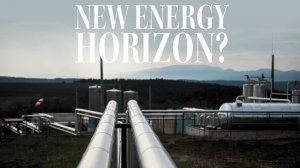 Recent findings of high potential gas volumes in Southern Africa has given rise to government’s gas industrialisation aspirations, articulated in the Industrial Policy Action Plan (Ipap) that aims to be a key driver of economic growth, employment opportunities and skills development in South Africa.

However, legislative and policy uncertainty, together with the current focus on the deployment of a large-scale new nuclear build programme, are viewed as two key hurdles to government’s gas industrialisation aspirations.

With the country importing 77% of its natural gas requirements through a pipeline from Mozambique and shale gas estimates in the Karoo being as high as 390 tcf, the Department of Trade and Industry (DTI) indicates in the Ipap 2014/15 – 2016/17 that these estimates present substantial investment opportunities for natural-gas investors across the value chain.

The industries have been divided into three tiers – high, medium and low value-in-use industries – based on the current availability of gas resources and how this is likely to change in the long term.

Moreover, he added that it was important to note that the value-in-use of gas not only depended on the price of the competing fuels and calorific value but also on efficiency of processes where it was used.

To establish the fundamentals of a gas economy, the DTI states that, in the short term, South Africa must import gas – especially now – during the current low oil price environment. Gas will then serve as an important catalyst for the early stages of development of the gas economy.

Owing to this, Pillay mentioned that existing industries that could have a significant demand for gas in the short term would be in its use as a replacement of diesel and liquefied petroleum gas.

“For the next two to ten years, compressed natural-gas terminals can be located across the country, while potential locations for liquefied natural gas [LNG] import terminals include Saldanha Bay and Mossel Bay. Also, there are identified areas, in Namibia and Mozambique, from which piped gas could be imported,” he pointed out during his presentation.

Other industries that can switch to gas include iron and steel, mining and quarrying, petrochemicals, nonferrous metals, nonmetallic minerals, cement, power generation, fertiliser and methanol, as well as gas-to-liquid and coal-to-liquid industries.

Moreover, the Ipap states that because development of the speculative domestic resources in the Karoo will likely be deferred during a period of low oil prices, the importance of regionally sourced product is heightened, as this will bridge the next shale-gas cycle of investment and development in the Karoo.

Therefore, government is considering the emerging, close-at-hand supply capabilities and significant opportunities for local companies to participate in the development of Mozambique gas resources.

The Ipap further indicates that involvement in this process should not be underestimated, as it offers significant opportunities for developing new skills that could be critical for the longer-term evolution of a strong South African industrial gas economy.

Pillay indicated that, based on the country’s gas reserve potential, production could reach 1 tcf/y from 2035 and, based on research that the DTI had done, about 60% to 85% of spend, jobs could be localised at such a production profile.

Based on this, government believes that new gas-based industries that could develop from the gas economy are aluminium, LNG, steel and power generation.

Policy and Regulation
Government, through Ipap, says it is essential that South Africa gets its policy decisions correct to truly unlock the industrial potential of gas in these industries. This will require the development of a long-term strategic programme to maximise the multiplier effects of hydrocarbon resources domestically.

Such a strategy will have to consider the manner in which deep forward, backward and lateral links are developed along the entire value chain, from the exploration and development of newly discovered hydrocarbons deposits to onshore refinement, as well as regional and domestic use of natural gas and liquid fuels, Ipap states.

Moreover, to foster the development of shale gas in the Karoo and also formulate key policy for its exploration, government has established a Strategic Environmental Assessment (SEA) for Shale Gas development committee – comprising various government departments, research companies and private-sector personnel – that will assess the potential future economic and energy-security benefits of a large resource of natural gas in South Africa for 24 months.

The SEA’s view on shale gas exploration is that, if development occurs, it has to be guided by evidence-based policies, robust regulatory frameworks and capacitated institutions in an ethical, responsible and transparent manner.

Therefore, after 24 months, the SEA committee will provide an integrated assessment and decision-making framework to enable South Africa to establish effective policy, legislation and sustainability conditions for shale gas development.

However, the proposed amendments to the Mineral and Petroleum Resources Development Act (MPRDA) stipulating a 20% free-carry for the State in projects developed in South Africa and also the possibility of government taking a higher position in some projects are regarded as a deterrent to the development of offshore and unconventional “frontier” projects, owing to the depressed pricing environment.

These amendments have caused dissatisfaction in the oil and gas industry, with revisions and further amendments to the MPRDA being proposed.

Multinational professional services firm PwC oil and gas advisory leader Chris Bredenhann told Engineering News earlier this month that the amendments to the MPRDA could result in a “significant update” to the legislation. These terms have been discussed with industry stakeholders through Project Phakisa and are expected to see favourable legislation soon.

Reiterating the importance of sound policy, Bredenhann says policies must support the development of the associated infrastructure and an upstream exploration and production industry for oil and gas (in the longer term); policies regulating the pricing of natural gas must also be in place.

Gas-to-Power vs Nuclear
Although policy is key in unlocking the development of gas industrialisation, energy consulting firm Dynamic Energy Consultants director Darryl Hunt advises that gas-fired power generation should also be used as an anchor market that will unlock gas developments in South Africa.

Alluding to this notion, Bredenhann mentions that one of the key challenges of providing impetus for starting the gas industry is a lack of infrastructure. As a result, the gas-to-power programme could anchor and provide the initial infrastructure, leading to further industry development.

However, Hunt is concerned that the current 2010 Integrated Resource Plan for electricity will need to be reviewed to allow for gas-fired power generation to have a greater share of the generation mix.

“Earlier this year, government issued a gas-to-power request for information, which will be used in designing the gas-to-power procurement programme. The response to the proposals is expected later this year or in the first quarter of 2016,” notes Hunt.

He adds that the design of the gas procurement programme ought to be aligned with the Gas Utilisation Master Plan (Gump) by government.

It was expected that government would release a draft of the Gump for public comment in 2014, as a precursor to providing a framework for investment in gas-supporting infrastructure, and to outline the role gas could play in the electricity, transport, domestic, commercial and industrial sectors. The document has not yet been released, but President Jacob Zuma announced this month that it would be published soon.

The Gump is said to consider various supply options of gas, including importing natural gas from Mozambique and Namibia, the potential domestic production of shale gas in the Karoo, and offshore conventional gas.

Frustrated by the delay in releasing the Gump and lack of an explicit gas policy, Hunt indicates that this could be as a result of government’s nuclear aspiration of building 9 600 MW of new nuclear capacity.

“With so many megawatts earmarked for nuclear, this has crowded out the full potential for more meaningful gas-to-power initiatives,” he notes.

Hunt adds that government’s nuclear aspiration will start to materialise on the system, at the earliest, by 2025 or 2026, whereas gas infrastructure needed for gas-to-power could be completed by 2021 or sooner.

“Therefore, it makes sense for gas to be given preference over nuclear in future integrated resource plans, as it would solve our energy crisis sooner than nuclear.”

“If government can relax its nuclear aspirations by half of the current gazetted plan, it can then share that with gas-assuming LNG imports in the short to medium term and indigenous resources in the long run,” he suggests.

Currently, the gas industrialisation policy is in its interim stage of fact-finding missions in relevant jurisdictions that have successfully harnessed the potential for domestic development of oil and gas resources.

The DTI has given itself until the first quarter of 2016 to present the final framework that will foster its ambitions to switch to gas industrialisation.