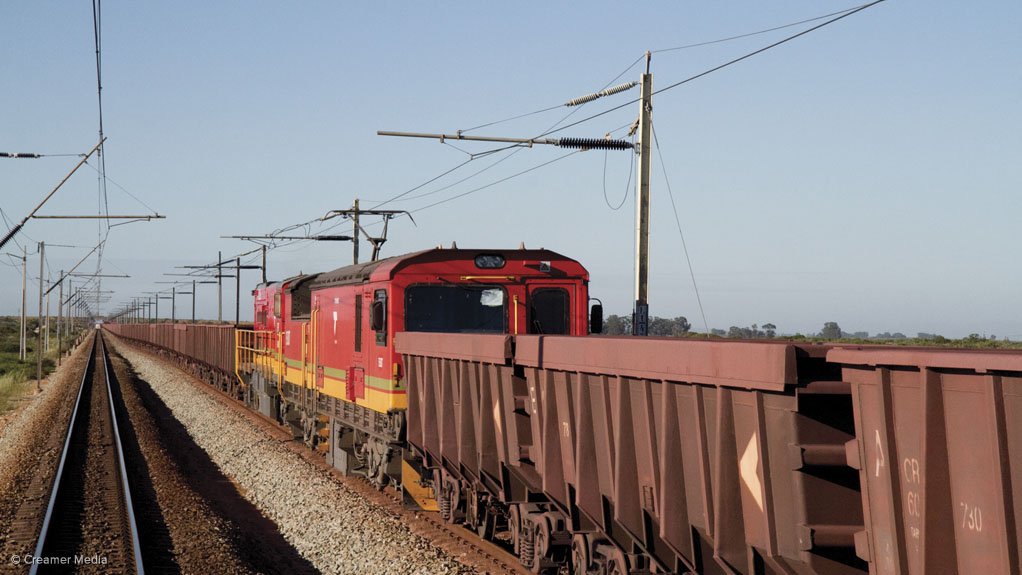 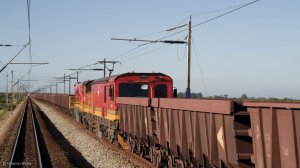 State-owned freight utility Transnet recently broke its own record by testing a 375-wagon manganese train representing the production train with the highest number of wagons globally.

Transnet operates more than 30 000 km of rail network across the country and, as reported last month, holds the record for the longest production train in the world. The 4 km production train, which runs from the Sishen mine in the Northern Cape to Saldahna port in the Western Cape, transports iron-ore using 342 wagons.

Further, Transnet is steaming ahead with its vision of being one of the top five railway companies globally.

“At Transnet, we remain inspired to be part of the global rail community and we are excited to share our knowledge on the matter. Our participation, especially at the level of chairmanship, illustrates that the international rail community recognises Transnet’s rail operations strengths,” states Transnet freight rail GM Brian Monakali.

The conference, themed ‘Heavy Haul 4.0 – Achieving Breakthrough Performance Levels’, ran from June 10 to 14 and was attended by more than 500 global rail experts and professionals.

The platform provided experts an opportunity to share and exchange knowledge and experience with other country members of IHHA, such as Australia, Brazil, Canada, China, France, India, Norway, Russia, Sweden and the US.

The Transnet team under the leadership of Monakali – IHHA’s outgoing global chairperson – was among the 180 technical experts to present papers on technological advancement in the competitiveness of heavy haul rail operations.

“Despite recent challenges at Transnet related to malfeasance, the organisation remains a solid business, which is an anchor to our country’s economy. The IHHA conference, is a great opportunity for Transnet and South Africa to showcase local technical and technology advancements to the global community, adds Molefe.

It is also an opportunity for Transnet to learn the latest best practices from global counterparts, he adds.

Now that the association has developed a common global vision for 2030, the next step would be to move towards implementation, concludes Monakali.