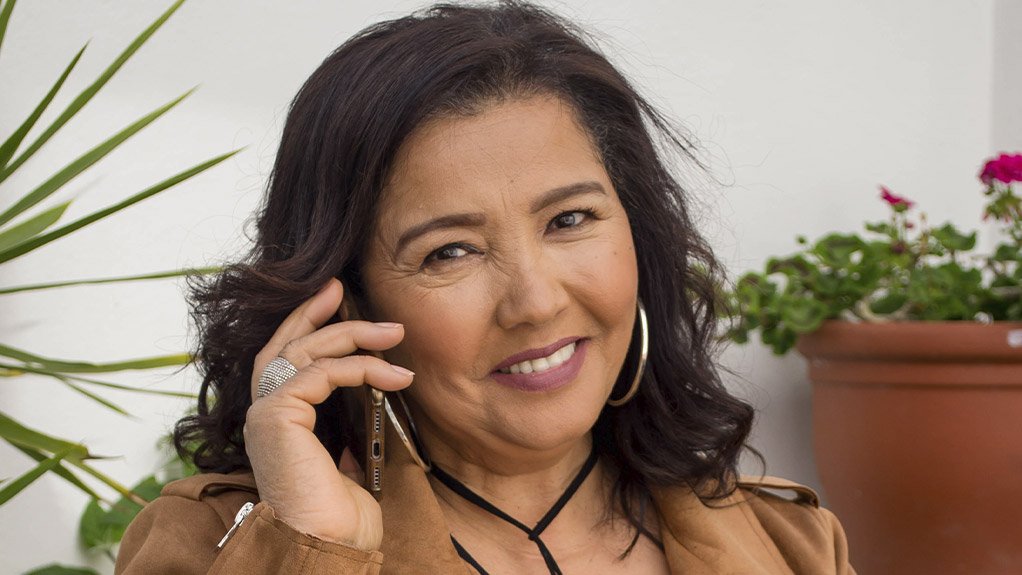 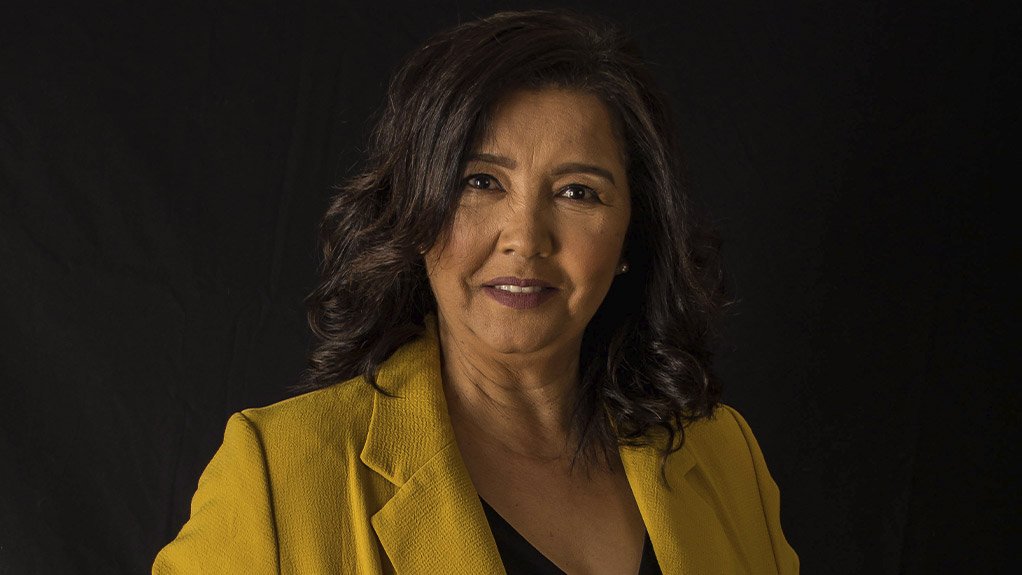 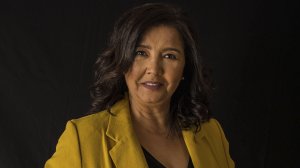 News reports that South Africa now has the highest unemployment rate in the world (34.4%) sent shockwaves throughout the country recently. According to the latest data that was released by Stats SA, 7.8 million citizens are jobless – topping the global list of 82 countries monitored by Bloomberg.

“I believe that South Africa’s Facility Management sector has the potential to make a significant contribution to addressing the country’s spiralling unemployment rate by stimulating and cultivating entrepreneurial growth and creating employment for South Africa’s youth in a sustainable manner,” says Lydia Hendricks, Business Development Director of FM Solutions.

The importance of artisanship and vocational training

“It is a sad reality that South Africa is grappling with a youth unemployment rate of 64.4% of those aged 15 to 24 and 42.9% of those aged 25 to 34. At the same time, we are facing a serious shortage of important vocational skills such as plumbers, painters, handymen, technicians  etc. In 2018 South Africa already recorded a shortfall of 40,000 qualified artisans. Today, this outlook looks even worse owing to the ravaging effects of COVID on an industry where the average age of artisans is 60 years old. The demand for these scarce skills will become only greater over the next few years as the generation of skilled craftsmen enter retirement,” Lydia predicts.

Facilities Management is focussed on creating workplace environments that are safe, well-maintained and fully operational in order to boost their productivity. Many of these vocational jobs are therefore incorporated into the facilities management space where much-needed technical skills in plumbing, air-conditioning, maintenance and installations can be transferred.

“South Africa only trains a fraction of the amount of young people we will be needing within the next decade with the necessary skills to work with mechanical-, electrical- and building software, or who are trained as technicians to assist with hospital equipment repairs, civil and general building maintenance and management skills. The youth wrongly believe that only a university or college degree will allow them to be gainfully employed. School leavers tend to pull up their noses at the thought of working with their hands. The harsh reality is that the world desperately needs well-trained and experienced individuals who have specific and practical skills to offer – regardless of their race or gender,” Lydia says.

The FM Solutions business model is built on the belief that they hold the power to transform individuals, businesses and communities through their service offering.

“We are intent on creating jobs, offering training and mentorship and creating career paths for the people who become part of our team and wherever we are called upon to manage a facility on behalf of a client. The entire process is carefully managed with clear Service Level Agreements (SLA’s) and a dedicated HR team which supports the project from start to finish,” Lydia explains.

Once staff’s competence levels, skills and training needs have been assessed, a career path is developed and job descriptions become linked to measurable KPA’s. This has allowed the FM Solutions teams to develop cashiers into station co-ordinators, empower station co-ordinators to work their way up the career chain to become functional area managers, and junior technicians qualifying and registering with their relevant bodies.

Harnessing the power of Public-Private Partnerships

“As with most of the problems facing our country, workable solutions can most often be found in forming successful public-private partnerships. The built environment, where we operate, has the potential of being a major employer and can create many jobs that allow young people to gain much-needed work experience, such as when FM Solutions assisted the Department of Public Works with an Expanded Public Works programme,” Lydia says.

One of Government's key initiatives aimed at providing poverty and income relief through temporary work for the unemployed, the Expanded Public Works Programme provides an important avenue for labour absorption and income transfers to poor households in the short to medium-term. However, over a period of four years (2015-2019), FM Solutions focussed on SMME development, skills development and job creation for the youth of the City of Cape Town.  Young men and women between the ages of 18 and 35 years from the Cape Town metropole were trained in important handyman tasks such as HVAC maintenance, fire prevention, plumbing etc.

FM Solutions selected and trained 1180 learners (roughly 200 per year) with a specially developed skills programme aimed at developing future artisans. They were afforded valuable hands-on experience by working in many of Cape Town’s most well-known buildings, such as Parliament and other historical structures where maintenance is seen as an important priority. The majority of these young people were fortunate to go into full-time employment after their apprenticeship and training period, while others were able to start their own businesses.

“Government cannot solve the growing unemployment crisis alone. The private sector has a major role to play in restoring the dignity and offering a glimmer of hope to South Africa’s youth and struggling SMMEs who are fighting for survival and a future,” Lydia concludes.