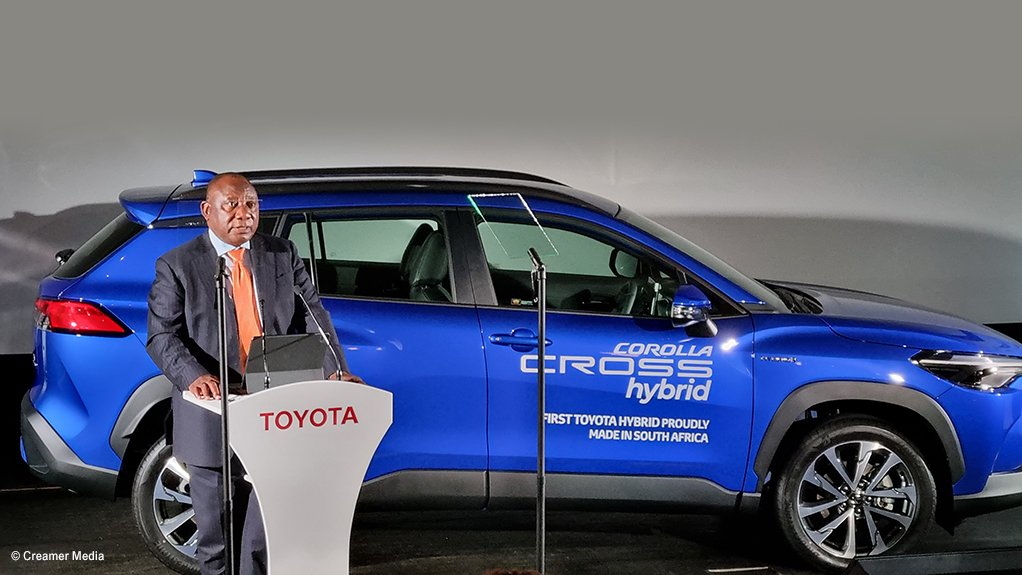 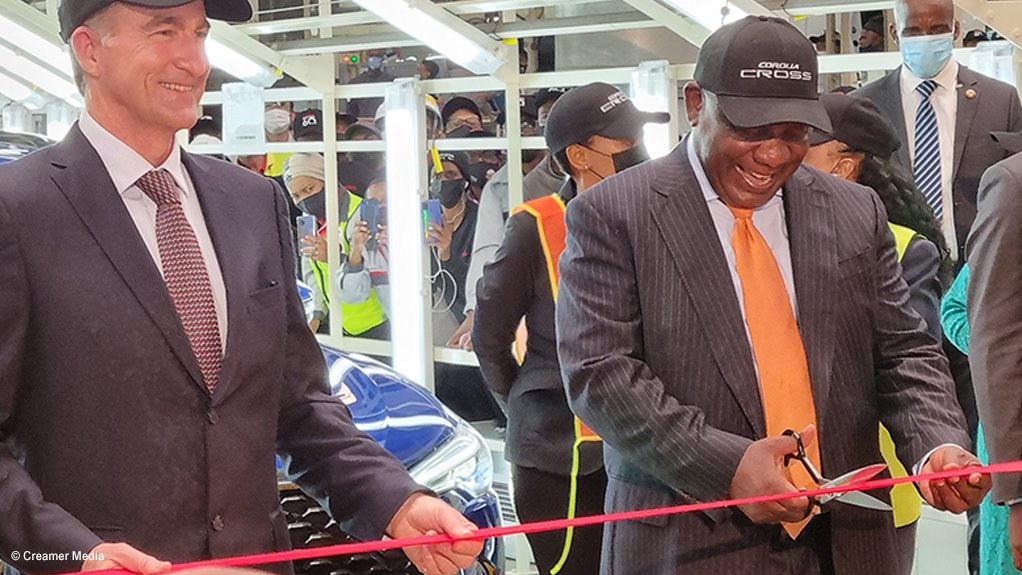 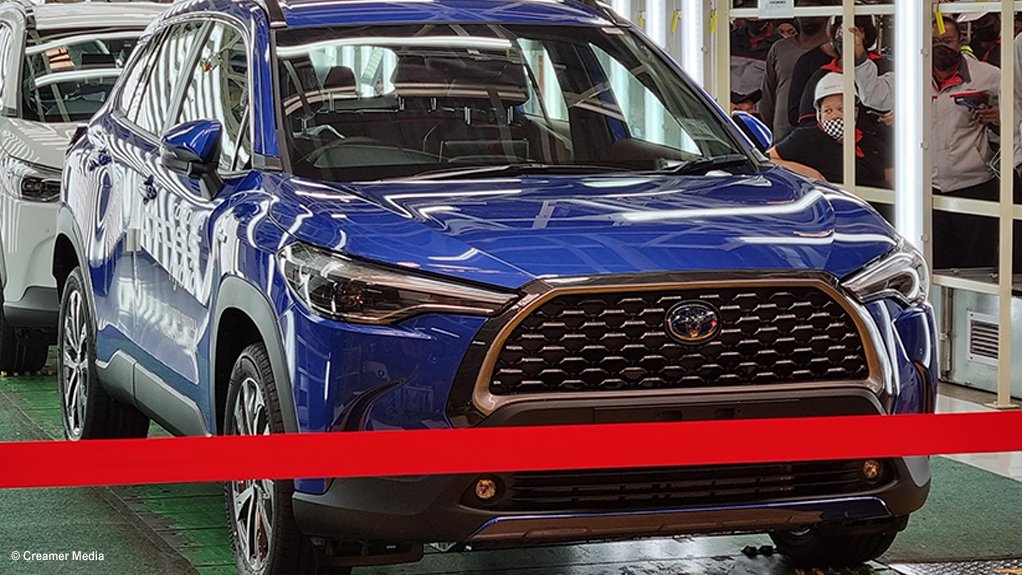 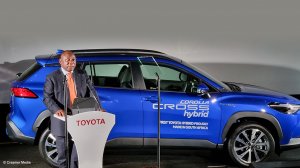 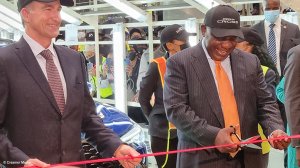 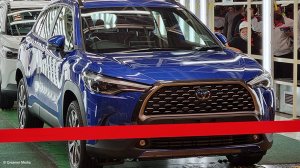 The plant is able to produce 111 Corolla Cross vehicles a day, or about 30 000 units a year, for export to more than 40 countries.

The facility now produces what is Toyota's first hybrid electric vehicle (EV), which is an important step towards a carbon neutral future.

TSAM continues to produce its signature Hilux and Fortuner vehicles at the assembly plant.

TSAM CEO Andrew Kirby noted that the company had spent close to R6.5-billion to establish what is a flexible, high-tech assembly plant.

Witnessing the first Corolla Cross coming off the production line, President Cyril Ramaphosa lauded the new production line, emphasising its significance for the South African economy and the thousands of jobs Toyota supports.

He added that it was significant that South Africa was one of seven global locations chosen for the production of the Corolla Cross.

"This is testament to the skilled, productive workforce and competitive plant at Prospecton."

The new production line added 575 new jobs at the site and 1 200 new jobs in TSAM's supplier base to accommodate the Corolla Cross assembly.

Kirby pointed out that TSAM procures 620 of its component types locally, from 56 suppliers.

Ramaphosa highlighted that TSAM planned to ramp up its projected hybrid vehicle production if the availability of batteries improved.

"This could provide great opportunities in the future for localisation. Localisation and transformation are critical pillars to the Automotive Masterplan and we are working with Toyota to ensure the Corolla Cross is giving practical implementation to both these pillars.

"There are a number of initiatives by Toyota to improve local content and increase the number of new suppliers into South Africa from the global supply chain, as well as using and developing new suppliers locally," he said.

Ramaphosa further noted that the launch of the Corolla Cross hybrid vehicle was an important step in South Africa's path to transforming the automotive manufacturing business into a "green energy success story".

"We have identified three key priorities for climate action: for Eskom to reduce its carbon emissions, for EVs to be produced in South Africa and for the green hydrogen economy to be fast-tracked locally.

"Government published a draft paper for public comment on a roadmap to the production of fully-electric vehicles, which will be taken further based on the discussions with international partners and the local industry," he said.

TSAM plans to invest R2.5-billion in its carbon neutrality efforts, including expanding its current installed solar photovoltaic capacity from 5 MW to 30 MW. It will buy the balance of its power requirements from renewable energy generators by 2028.