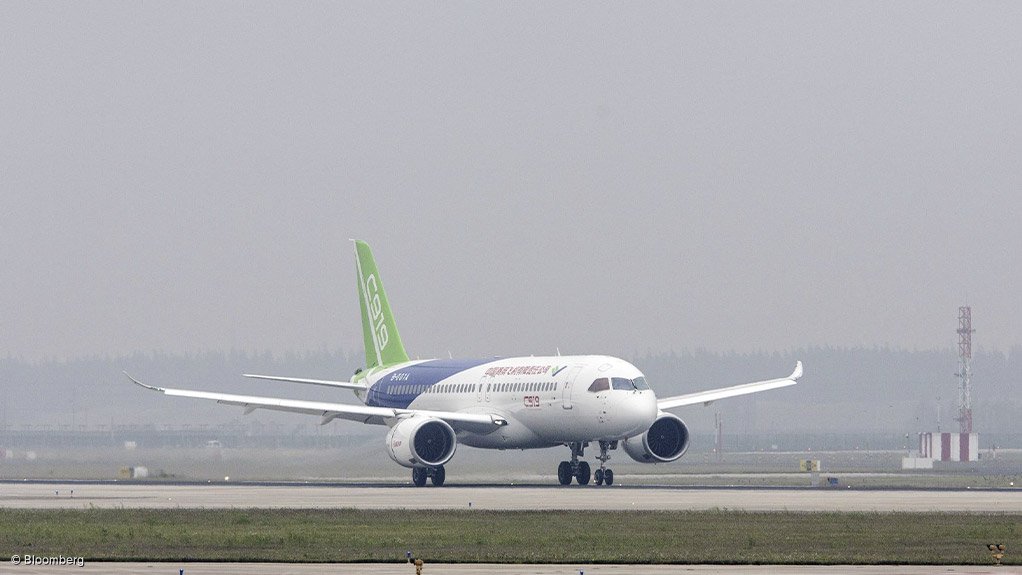 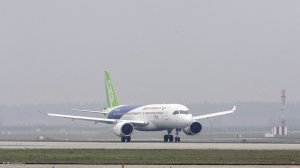 China’s first C919 narrow-body jet to be delivered to launch customer China Eastern Airlines is about to enter final assembly, China’s aviation regulator said earlier this month, with delivery due before the end of the year. Reuters reports that the C919, being built by State-owned aircraft manufacturer Commercial Aircraft Corporation of China (COMAC), will mark a milestone in a decade-long programme to rival aircraft made by Airbus and Boeing. COMAC hopes to obtain a type certificate, which certifies the model as airworthy, by the end of the year.