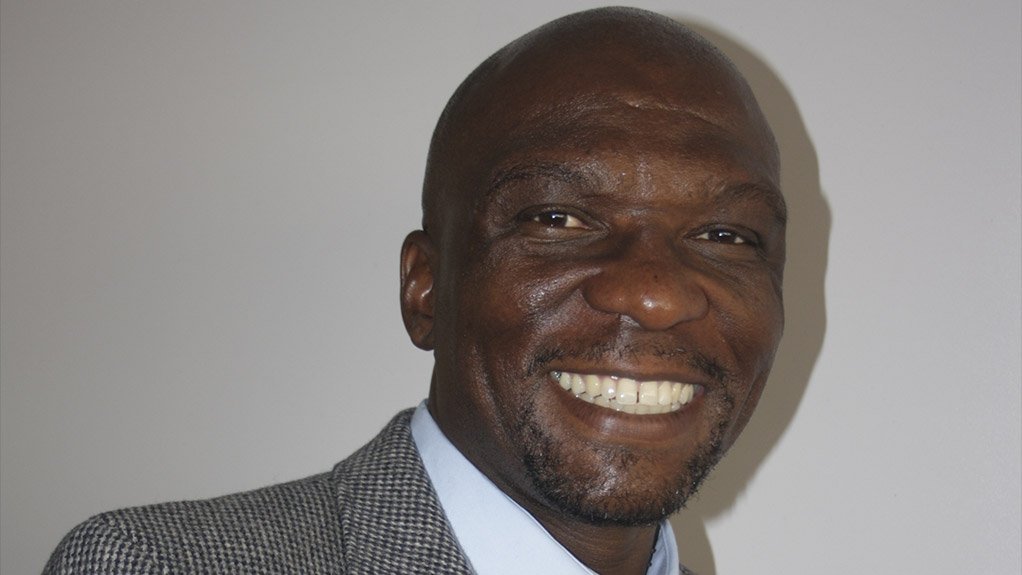 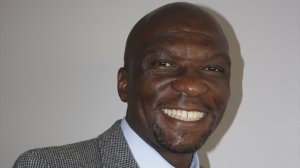 With the end of the three-year main agreement last month, Steel and Engineering Industries Federation of Southern Africa (Seifsa) looks forward to restarting salary negotiations with other industry stakeholders.

The main agreement is a collective agreement between the employer organisations and trade unions that comprise the Metal and Engineering Industries Bargaining Council.

This agreement provides comprehensive conditions of employment for about 320 000 scheduled workers – including workers supplied by labour brokers – who are employed at over 10 000 companies in the metals and engineering (M&E) sector.

Scheduled workers are employees who are covered by the technical schedules in the main agreement. The terms and conditions of employment in the agreement are derived from the mandated and negotiated positions of the employer organisations, trade unions and their respective members.

Once the agreement is published in the Government Gazette, it becomes legally binding on all employers engaged in the industry and those employees who fall under the scope of the main agreement.

Seifsa publishes a main agreement handbook, which summarises the conditions of employment. The handbook is of great relevance to all employers in the M&E sector, and not only those who are members of associations affiliated to Seifsa. Through its industrial relations (IR) and legal services division, Seifsa offers comprehensive training on the main agreement.

Leading this process on behalf of the federation will be Seifsa IR and legal services executive Sibusiso Mthenjana, who says Seifsa members are always eager to learn and have a better understanding of the country’s labour laws.

“Companies want to know their rights and legal obligations towards employees. That is what we have noticed in the sector and it has been one aspect where we have been extremely active – assisting our members in upskilling themselves and, in turn, to upskill their employees,” he enthuses.

Mthenjana says Seifsa’s IR and legal services division derives its mandate from the Seifsa council – which comprises 21 independent employer associations. The council stipulates the terms under which Seifsa should negotiate salary increases with trade unions, which is the main responsibility of the IR and legal services department.

Further, owing to the delicate state of the South African economy, companies in the M&E sector – as with many other sectors in the country – are likely to institute employee retrenchments as they struggle to make ends meet. As this, too, is a legal process, Seifsa members can consult with its IR and legal services division to ensure that all the relevant laws are followed.

Seifsa also advises on (and is involved in) members’ legal matters at a fraction of the cost of what private law firms would charge.

Together with Seifsa’s safety, health and environmental quality, as well as the economics and commercial divisions, the IR and legal services division will work diligently towards informing members about their obligations regarding the recently passed Carbon Tax Bill.

In its current form, the Bill sets out to ensure that carbon emissions on the basis of fossil fuel inputs are reported in accordance with the Department of Environment, Forestry and Fisheries’ National Greenhouse Gas (GHG) Emission Reporting Regulations.

Seifsa will continue to investigate and timeously communicate the effectiveness and impact of the tax on the M&E sector and the broader South African economy.

“We are particularly keen on the effects of the tax on efficiency, production volumes and jobs to provide inputs during the review process,” says Seifsa chief economist Dr Michael Ade.

Ade states that a review of the impact of the tax will be done after Phase 1, which will take place from June 1, 2019, to December 31, 2022. The review will also assess the impact of reducing GHG emissions and the progress made.

Mthenjana stresses that, while it is important that member companies increase production, they should not simultaneously affect the environment negatively because, without a healthy environment, there would be no production.

“We are encouraging them to comply; however, in doing so, it is important to note that the aim of government is not to stifle business, but rather to ensure that businesses operate responsibly,” he concludes.