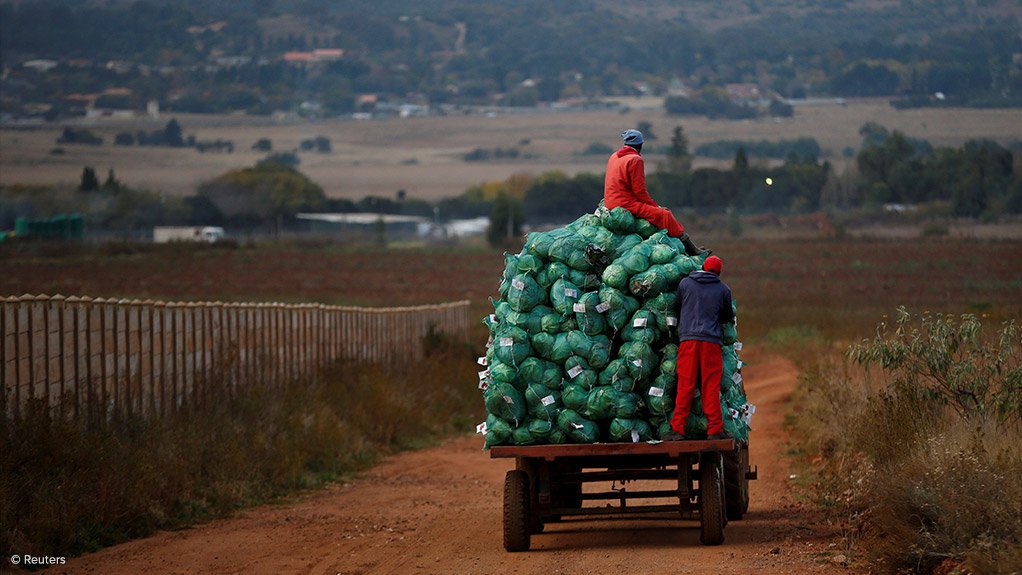 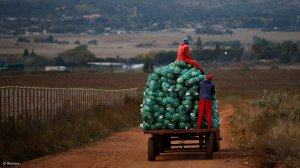 Eskom's current load-shedding has struck in the middle of the Western Cape's fruit season, further hobbling a key industry that depends on a regular electricity supply, Geoff Jacobs, president of the Cape Chamber of Commerce and Industry, said on Wednesday.

According to GreenCape, taking into account the entire value chain, the agricultural sector overall is estimated to contribute about 12% to the national GDP. The Western Cape is a key contributor, thanks to its wine, citrus and deciduous fruit industries.

On social media a citrus farmer explained how the impact of load-shedding phase shifts are wreaking havoc with irrigation scheduling.

"Systems are designed to run at least 14 hours per day, with automated stops and starts. Suddenly, too few hours to fit in the scheduled irrigations, and the computer has to be reprogrammed as soon as plans change," the farmer wrote on Facebook.

Prior to the latest round of load-shedding, farmers were already facing a challenging year. A recent column by agricultural economist Wandile Sihlobo, published in Fin24, noted that according to the recently released third quarter 2019 GDP data released by Statistics SA, the farming economy is in recession. Production in South Africa's agricultural sector contracted by 3.6% quarter-on-quarter, seasonally adjusted, which marks the third consecutive quarter of contraction.

Agricultural commodities that have been most challenged, in the form of lower output, include maize, soybeans and sunflower seeds. Harvests for these commodities declined by double-digit levels in the 2018/19 production year.

Furthermore, biosecurity challenges in the cattle, wool and pig industries limited trade - and farmers' incomes - for the greater part of this year.

Agribusiness confidence has dipped for the sixth consecutive quarter - the longest period it has trended below the neutral 50-point mark in nine years, according to a survey in November by the Agricultural Business Chamber of South Africa.

A survey showed that firms operating in field crop producing areas and with livestock were the most negative.

The latest round of load-shedding comes at a very important and busy time for producers and agribusinesses, Nicol Jansen, Agri SA's chair of the Centre of Excellence: Economics and Trade said on Thursday.

"We have a variety of green energy solutions in agriculture and would like to see Eskom work with us to diversify the generation opportunities that includes solar and wind energy," Jansen said in a statement.

He said load-shedding had a negative impact on energy-intensive and irrigation-dependent agricultural industries, throughout the entire chain from farm gate to the consumer's home. The maintenance of the cold chain is critical to ensure food quality and shelf life.

The table grape and the fresh produce commodities are specific examples where load-shedding in peak season have dire consequences for agriculture.

"Fruit is currently in different stages of ripening and optimal water management is critical," said Jacques Jordaan, CEO of the Canning Fruit Producers' Association (CFPA), a member of Agri SA's Commodity Chamber. "Power outages have a direct impact on water management practices in orchards and in many cases water shortages cannot be corrected later. As a result, smaller fruits are produced that results in a loss of revenue for the entire value chain."

Jacobs called the energy crisis a "calamity" and argued that it needed more urgent action.

"We have been tip-toeing around the Eskom calamity. We have had plenty of explanations but little concrete action," said Jacobs.

In his view, the skills needed to fix the Eskom problem do exist in the country but "politicians and trade unions need to get out of the way and allow those who can, to clean up the shambles".

"If the Eskom cure means early retirement for thousands of unnecessary Eskom employees, so be it. If it means scrapping suppliers of off-spec coal, let's do that too," said Jacobs.

"If it means giving the Western Cape Government and the City of Cape Town the power to buy electricity from suppliers other than from unreliable Eskom, let's change the law and regulations that block it."

Earlier in the week, Mineral Resources and Energy Minister Gwede Mantashe announced that "immediate measures" would be implemented to address the energy crisis in the short term.