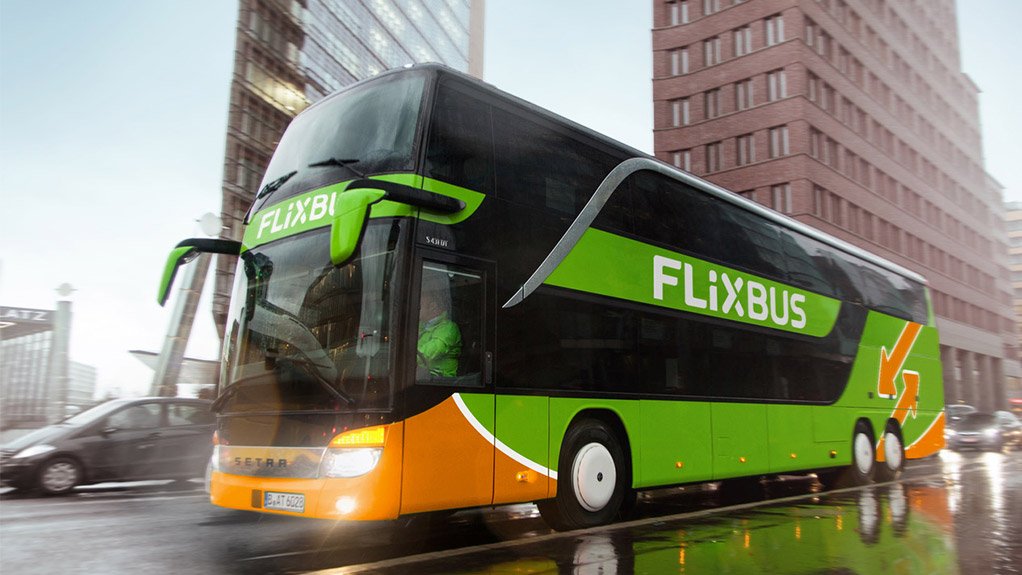 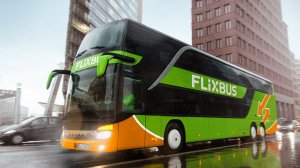 Beginning in April, the first all-electric Flix-E-Buses will begin test operations on the 150 km route between Paris and Amiens, France.

The second Flix-E-Bus will hit the road between Hessen and Baden-Württemberg, Germany, in the middle of the year.

The buses, with a range of 200 km on one charge, were sourced from Chinese bus maker, Yutong. They cost around 400 000 euro each, which is 30% more than a conventional diesel bus.

“We want to help shape the future of mobility,” says FlixBus founder and CEO André Schwämmlein.

“Although e-buses are currently much more expensive to buy, we are convinced that this will be a worthwhile investment in the long run, for our company, our customers and the environment.

“We are [also] demonstrating that this is a potential turning point in mobility. The first all-electric long-distance bus is a signal to bus manufacturers to drive innovation and develop alternatives to pure diesel vehicles.”

“The current trend is moving away from private car travel and towards shared mobility options such as buses,” adds Schwämmlein.

FlixBus says it will continue to invest in grid expansion in the coming months.

In addition to international lines, around 140 new destinations will be added in German-speaking countries alone, with further connections planned across the 26 other markets in which FlixBus currently operates.