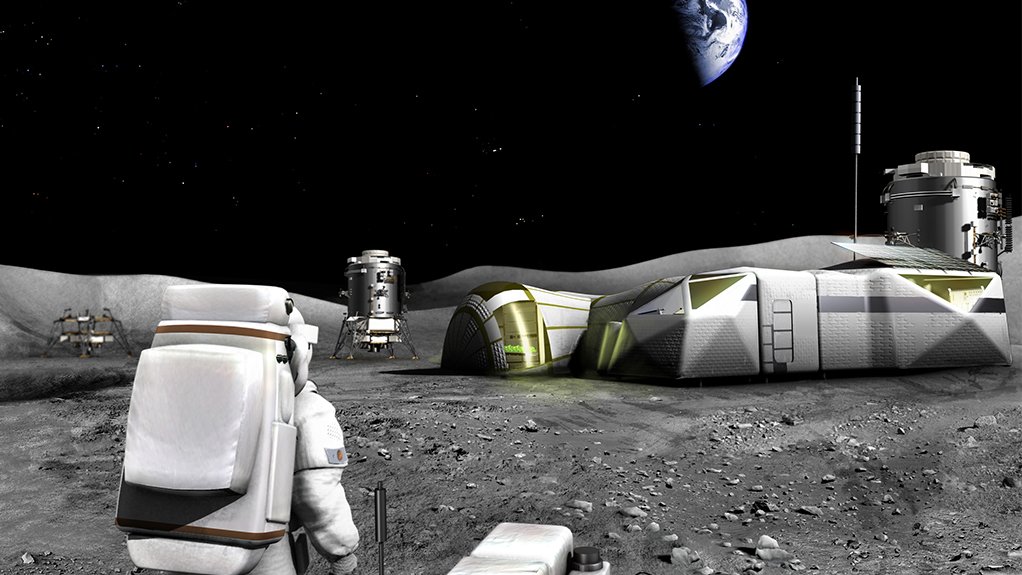 Belgium-based international engineering and consultancy group Tractebel has been selected to head a research and innovation consortium, designated Pulsar, to conduct research into dynamic radioactive power systems (RPS), on behalf of the European Union (EU). The RPS being researched would be powered by plutonium-238 (Pu-238).

Tractebel was previously awarded a contract by EU to investigate the practicality of producing Pu-238 in Europe. Pu-238 is not suitable for use in nuclear weapons and most Pu-238 produced over the years (all in Russia or the US) has been used to power spacecraft. The new EURATOM contract complements, and takes forward, that work.

Hitherto, EU has relied on solar power systems to provide energy for its spacecraft. But these are efficient only for craft operating relatively closely to the Sun. In the outer solar system, they provide very little power indeed. Which is why the Americans and Russians have, for decades, used Pu-238 radioactive power systems for deep space missions. If EU wishes to effectively venture into the outer Solar System, it also needs to develop such systems.

Current RPS are called Radioisotope Thermoelectric Generators (RTGs). These have low conversion efficiencies, meaning that a significant amount of fuel is needed to provide their power. Which, in turn, means that RTGs have to be relatively big, which increases the mass of the spacecraft to be launched, which, further, reduces the payload of scientific instruments that it can carry. One of the aims of the project is to develop a new generation RPS that is significantly more efficient (and so smaller and lighter) than the current RTGs.

RPS will also be of great value in establishing a permanent EU base on the Moon, referred to by the space agency as the “Moon Village”. RPS could be set up much faster and much more easily than arrays of solar panels. Moreover, the lunar night lasts two weeks, so any base not located at the lunar poles would need non-solar power to be able to function, and for humans to survive.

The RPS project is being funded by the EU’s executive, the European Commission, through the Euratom Research and Training Programme 2021-2025. The technology could help establish a permanent base on the moon, the so-called “Moon Village” promoted by the European Space Agency.