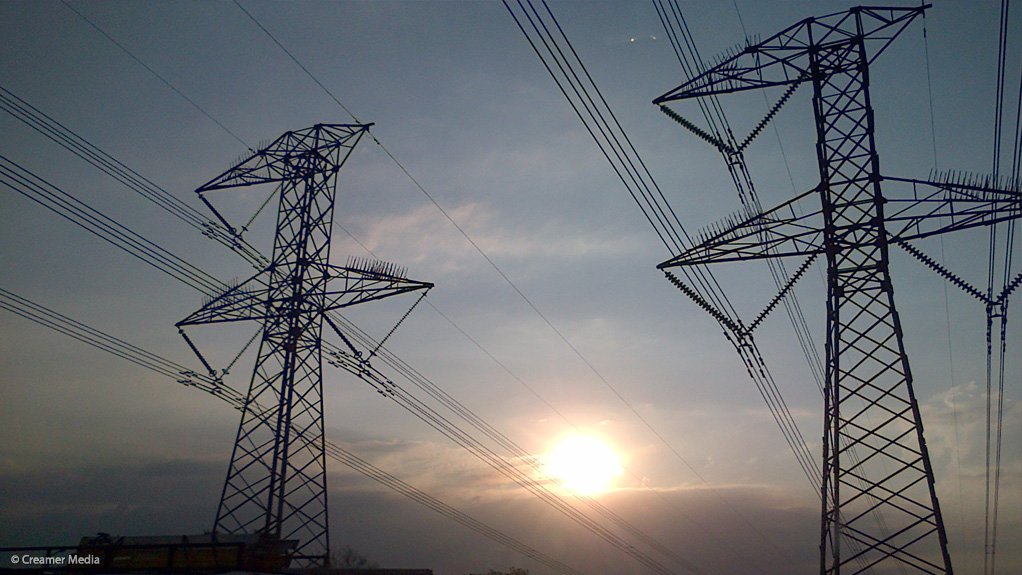 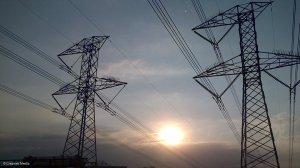 State-owned electricity producer Eskom has initiated a fresh process to test the potential for large power consumers to reduce their loads during periods of system stress in return for monetary compensation.

The utility, which already has demand-response schemes in place, is investigating other options to assist with demand reductions, particularly for the period from September 2013 to May 2014, during which major maintenance programmes are scheduled.

A request for information (RFI) was issued recently in an effort to improve visibility of those customers that are in a position to provide a response of more than 1 MW.

Eskom aims to use the RFI to confirm that existing demand-response participants will continue to contribute, while assessing whether there is appetite among other large users, especially those supplied by municipal distributors, to participate.

“Eskom needs to determine the potential response from a broader market and whether there is desire and availability to participate in demand response,” the company explained in response to questions posed by Engineering News Online.

It will use the information garnered in its planning processes, with the objective of achieving a higher penetration of demand reduction during constrained periods. Any new compensation schemes will also complement the existing Demand Market Participation scheme.

While the National Energy Regulator of South Africa has barred Eskom from pursuing any new buy-back programmes, the utility says demand-reduction incentives have been catered for and can be funded through allocations outlined in the third multiyear price determination.

Based on the responses received, Eskom aims to design incentives and market these to potential participants.