Eskom courts energy-intensive firms as it promises surplus to 2021

Eskom courts energy-intensive firms as it promises surplus to 2021 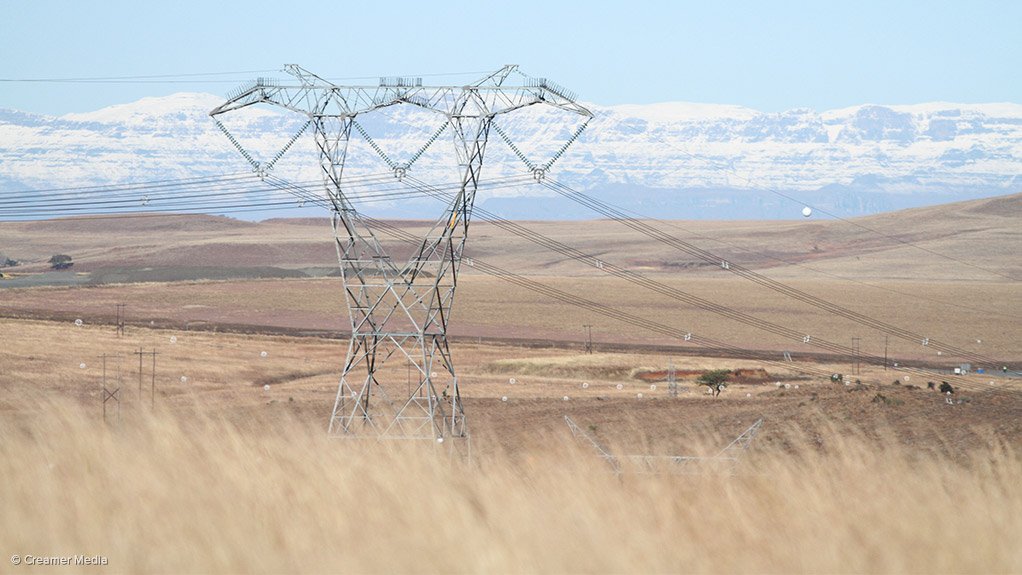 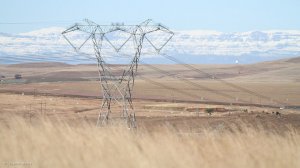 Despite having connected more than 162 000 new customers to the grid in the last nine months, State-owned power provider Eskom has still experienced a 1%, or 2 252 GWh, drop in energy demand.

For this reason, Eskom interim CEO Matshela Koko has called on “energy-intensive” industry to reinvest in their local operations to use the surplus electricity Eskom currently harboured, noting that the company was “open for business”.

The power provider stated that it could meet any increase in demand until 2021, owing to operational surplus capacity, which averaged 5 600 MW at peak this year.

“Every single day we have excess capacity of 3 600 MW – the size of the Matla power station,” said Koko.

To further address the surplus, Eskom has increased cross-border sales into the Southern African Development Community by 25%, or 2 341 GWh, and aimed to further increase domestic and export sales.

“We are challenged by [chairperson] Dr Ben [Ngubane] to reach universal access by 2020. Every South African must have access by this year. We also have over 600-million people in the [Southern African] region that do not have access to electricity,” Koko said, noting that Eskom needed to grow its sales to the region by 7% year-on-year, while it targeted local sales increases of 10%.

Meanwhile, Public Enterprise Minister Lynne Brown explained that when the Integrated Resources Plan was developed in 2010, it was based on the economy growing by 5%, “but there has been no growth, as well as no demand for electricity growth”.

“Demand for electricity has been fairly flat for the last decade . . . there needs to be clear consideration of the rate at which new capacity is being added to the grid, [which leads to] excess capacity,” she noted.

Further, Brown pointed out that the addition of extra capacity, would result in additional costs to the company and consequently higher tariffs. “The Eskom board would fail in its duty if it did not consider the burden of high costs on consumers,” she added.

However, she pointed out that “very positively”, South Africa’s power dialogue has shifted from load-shedding and its impact on the economy, to long-term and sustainable energy solutions.

“At some point, I was called the Minister of Load Shedding,” she quipped.