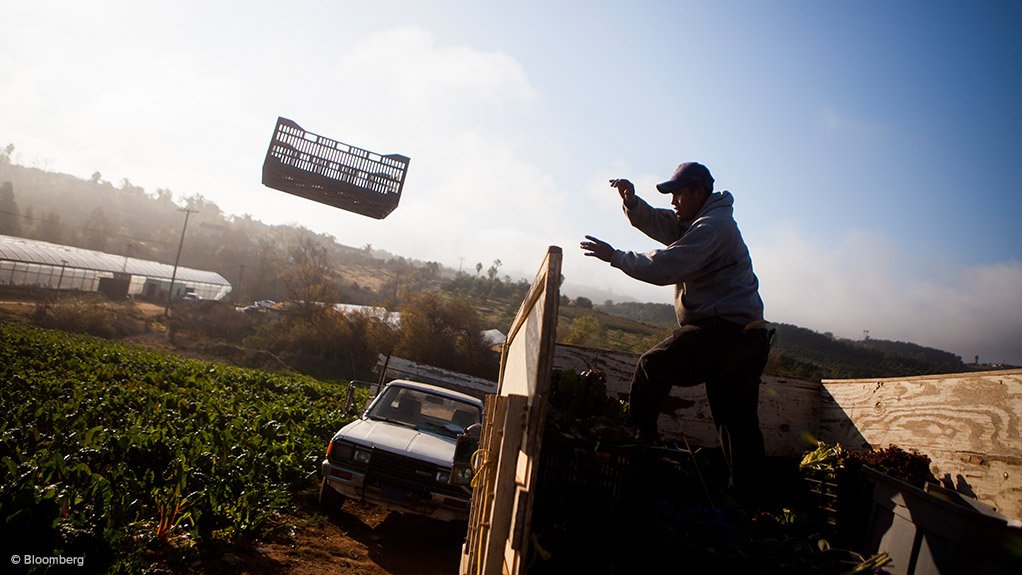 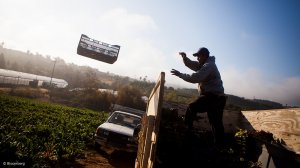 Photo by Bloomberg
Anaerobic Digestion produces a renewable biogas and digestate, a soil improver that can replace traditional fertilisers

While solar and wind energy tend to attract the most attention in the renewable energy space in South Africa, developments in biogas could make it an increasingly viable option.

With the help of an international partner, South African waste management company EnviroServ has developed an anaerobic digestion (AD) system, which can turn biodegradable material into biogas. This can be used as a vehicle fuel and as fossil fuel replacements in boilers. It can also be converted into electricity.

“At the right scale, the biogas can be upgraded and compressed and used to fuel everything from cars and trucks to forklifts,” EnviroServ director Pierre Fourie tells Engineering News Online.

AD is a natural process in which organic materials are broken down into methane, carbon dioxide and a bio-fertiliser called digestate. During this process, which takes place in a sealed vessel, known as an anaerobic digester, bacteria break down biodegradable material in the absence of oxygen.

“AD takes organic fractions of the waste stream and turns them into two valuable products – a renewable biogas and digestate, which is a soil improver that can replace traditional fertilisers and will enable more sustainable farming,” explains Fourie.

The company has built a demonstration facility in Bellville, Cape Town, that can test a variety of waste streams such as municipal wastewater sludges, organic waste sludge from industrial food processing and food waste from restaurants and supermarkets.

As all waste is unique, it needs to be treated differently. Each waste stream needs to be carefully analysed and tested before a fit-for-purpose digester can be designed.

The demonstration facility and a set of micro-digesters test the correct feed rates, mixes and retention times required to achieve optimal gas production.

Fourie noted that various communities of bacteria in the digester digested the organic material to the point where methane was produced. Each type of organic waste digests at different rates and produces differing volumes of methane gas.

Compared with other renewable energy sources, biogas is a largely untapped resource of sustainable energy in South Africa.

“The AD process reduces the impact of waste on our environment, it lessens our reliance on nonrenewable fossil fuels as a source of energy and it produces an organic fertiliser that will maintain the growing potential of our soils,” added Fourie.

“These digesters have the potential to significantly reduce the amount of waste that goes to landfill sites across the country and help consumers, farmers and municipalities to regain control of their waste management programmes,” stated Gordon.