Enhancing safety in the fishing industry

Enhancing safety in the fishing industry 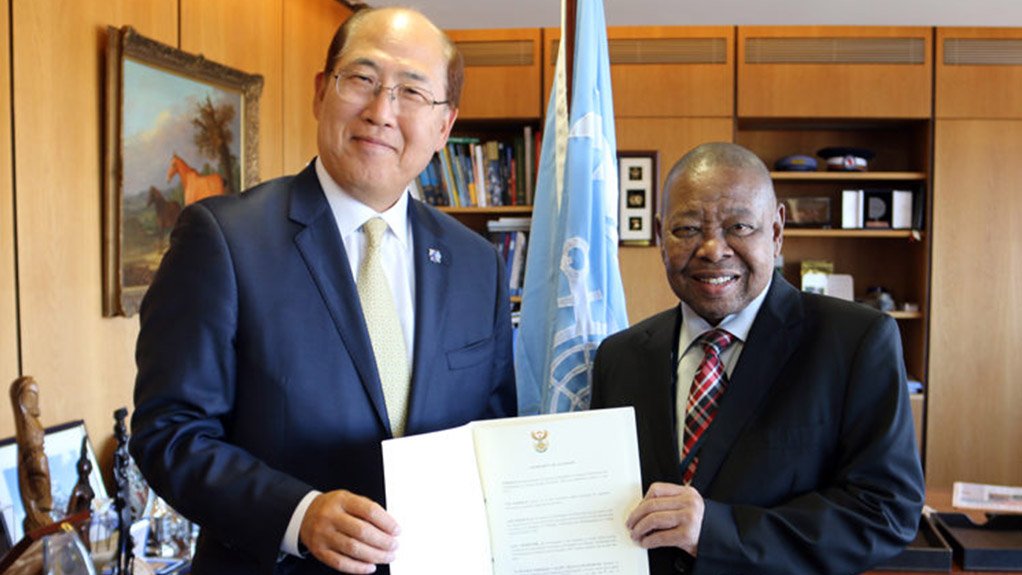 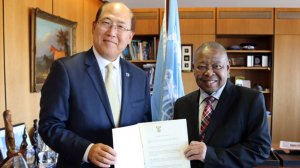 MAKING IT OFFICIAL Although initially taken on in 2016, the treaty was formally signed last month

South Africa has become the twenty-fifth State to sign up to the International Maritime Organisation (IMO) treaty on Standards of Training, Certification and Watchkeeping for Fishing Vessel Personnel (STCW-F).

The STCW-F Convention sets the certification and minimum training requirements for crews of seagoing fishing vessels of 24 m in length and above.

The convention consists of 15 articles and an annex containing technical regulations.

It has been estimated that, yearly, more than 24 000 lives are lost globally during fishing operations, which is an unacceptable record. The IMO recognises the need for a response to the safety crisis in the fishing industry and has a number of instruments addressing the issue. One of these instruments is the STCW-F, which was adopted by IMO in 1995, and is expected to bring considerable benefits and advantages to the fishing industry, such as improving the quality of education and training provided to personnel employed on fishing vessels and enhancing the standard of training and safety in the fishing industry regarding fishing vessel fleets.