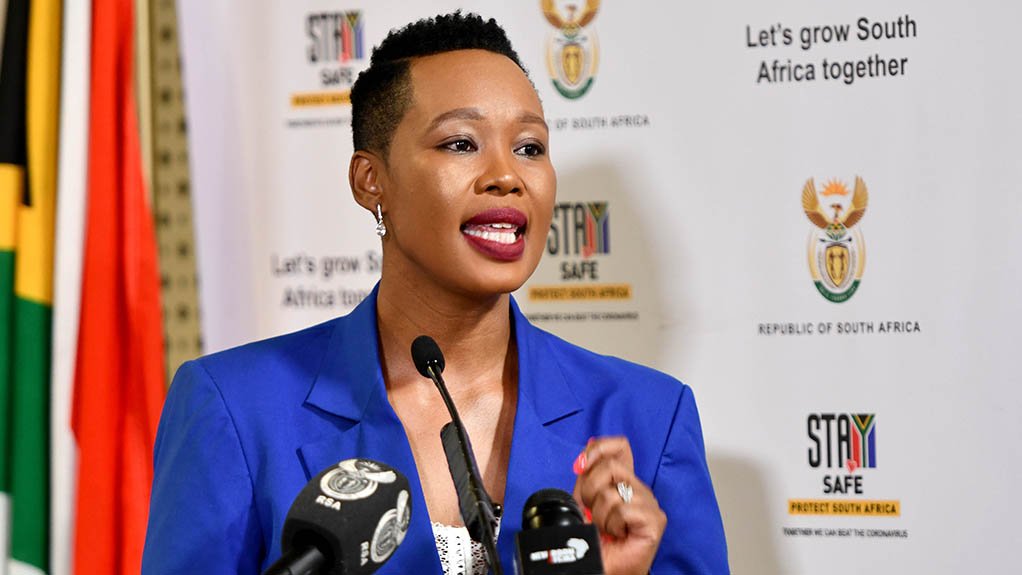 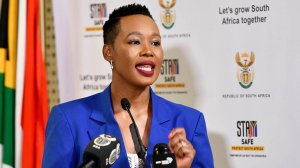 Communications Minister Stella Ndabeni-Abrahams says the government is looking for an expert to fix the SA Post Office (SAPO).

SAPO's turnaround plan will be similar to the recovery plan which is being implemented at the SABC.

On Tuesday, Ndabeni-Abrahams told Parliament's Portfolio Committee on Communications that she was confident SAPO's financial challenges would be addressed.

Previously, Fin24 reported that post office workers received a letter from MEDiPOS Medical Scheme which claimed SAPO had not paid contributions worth R213-million since 1 April.

She said: "We are looking for an expert so that we can turn it (SAPO) around, just like we did with the SABC. We have confidence in the board, that they will do their best in order to make sure that they must do what is needed so that employees are not [negatively] affected."

"They have lost that case, but I have been informed that SAPO met with medical aid and worked on a payment arrangement. This is something that allays fears because the department has come on board also. We do intervene when we identify the gaps," she said.

In a shake-up at SAPO last month, Ndabeni-Abrahams fired SAPO board member Colleen Makhubele, who accused the minister of abusing her powers and acting unconstitutionally.

Ndabeni-Abrahams called a meeting on 23 October after she received a letter from acting board chairperson Catharina van der Sandt, asking for guidance after Makhubele went on a tirade during a meeting with the Communications Workers Union (CWU)

Mish Molakeng, Ndabeni-Abrahams' spokesperson, told News24 the reasons given for Makhubele's removal were serious and concerning.

Makhubele was not present at the meeting and voluntarily deprived herself of the opportunity to make representations in the matter, Molakeng said at the time.

On the day of her dismissal, Makhubele responded to the matter in a lawyer's letter, saying that they acknowledged that she was asked to prepare representations to the board and in the presence of the minister in anticipation of the Special General Board Meeting (SGM).

She said she did not dispute the board's power to call for Ndabeni-Abrahams' intervention, but argued that the SGM was not the right platform in terms of the Companies Act.

Days before Makhubele's axing, the cash-strapped post office announced it was looking at selling "non-core properties" to increase revenue.

It plans to cut back on expensive property – a luxury, considering SAPO's revenue, which fell sharply in the wake of the Covid-19 pandemic.

But SAPO is not only looking at selling properties. It wants to rent out vacant buildings to make more money and relocate staff to company-owned offices to save on rental costs.

SAPO has 641 company-owned and 1 120 leased buildings. The value of its owned properties is R2.8-billion.