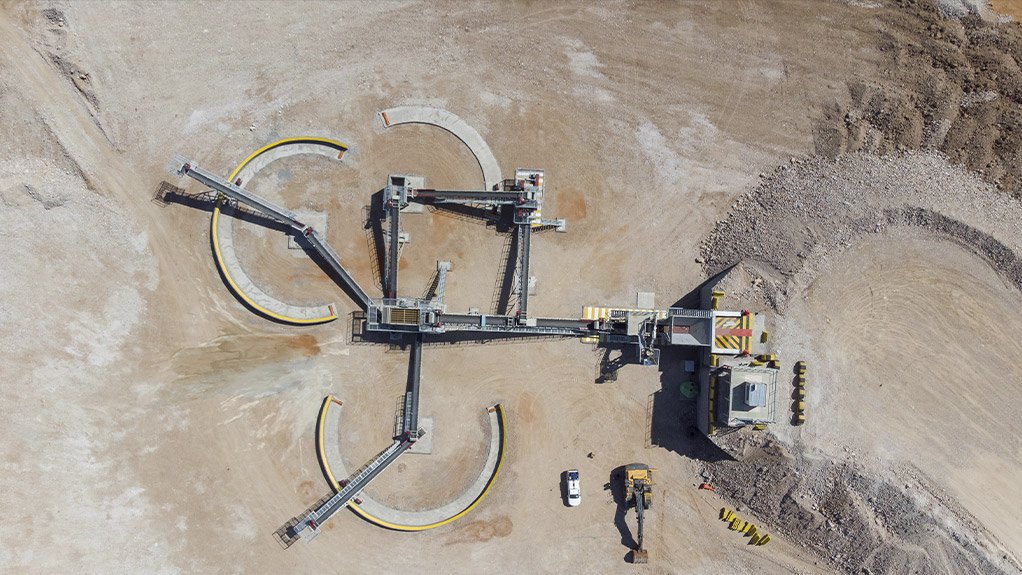 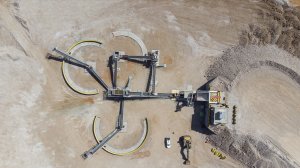 Investment company Menar’s first manganese asset, the East Manganese mine, located near Hotazel, in the Northern Cape, mined ore for the first time in September.

The project, owned by Sitatunga Resources, received a R250-million investment by Sitatunga’s largest shareholder, Menar. The mine is expected to ramp up mining production to 30 000 t/m of run-of-mine manganese ore before the end of 2021, says Menar manganese COO Kobus Rothmann.

East Manganese is an opencast mining operation with a 900 000 t reserve and is estimated to have a life-of-mine (LoM) of two-and-a-half years.

“The manganese will be extracted from three layers and blended to a grade of 36.5% manganese. To achieve this, we need to send the material to the plant in the correct batches. Products include 85% lumpy manganese ore and 15% fine material,” he explains.

Sitatunga has established a grade-control section on the mine and employed a grade control geologist, along with a supporting team, and established a fully equipped on-site laboratory to oversee the blending process. All mine infrastructure has been established, including the 350 t/h dry crushing and screening plant, which was commissioned last month, Rothmann highlights.

He cites the ‘Global Manganese Market Outlook to 2026’ report, by market insight and analysis website ResearchAndMarkets.com, which states that the global manganese market is expected to grow at a considerable rate, owing to increasing demand for lithium-ion batteries and a rising global shift towards electric vehicles.

Manganese also has applications in steel manufacturing; it is used as an oxidising agent that enhances steel’s hardenability and tensile strength. With the accelerated rate of technological advancements and increased spending on research, new opportunities for manganese are imminent, he says.

“Infrastructure seems to be the key driver for governments to reignite recoveries. Infrastructure requires commodities, such as steel, which, in turn, demands manganese. The global drive towards decarbonisation, by migrating to solar and wind for energy generation, will also require huge amounts of steel during the construction phase, for which manganese is a key input.”

Rothmann adds that East Manganese will supply China and potentially Europe, adding that as Sitatunga Resources is a new player on the manganese market, it does not have a significant market share as yet.

East Manganese mine currently employs 80 people, primarily from local areas around the mine. This is the number of employees required throughout the LoM.

The subcontractors employed by the mine for the project are: Lesedi Mining, for the crushing and screening plant and the operation thereof; Epic Drill and Blast; SA Labs Ithuba, to equip and operate the on-site laboratory; Itekeng Taxi Holdings, for staff transport; Menar Mining Services for the mining, and Pitboz, for hygiene, waste removal and toilet hire, Rothmann concludes.