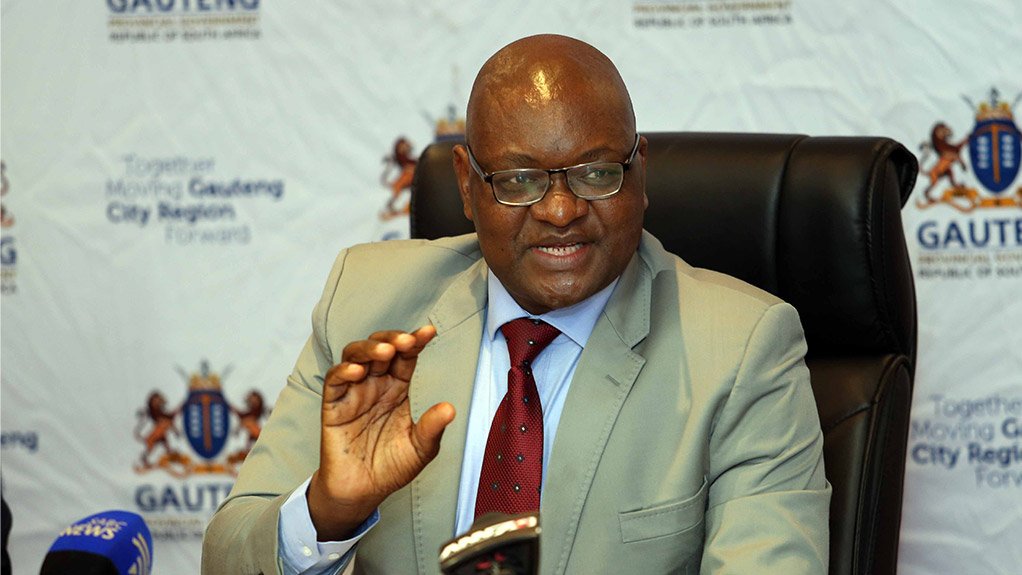 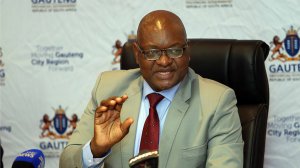 The African National Congress (ANC) in Gauteng has joined thousands of voices as it reiterated its stance on the scrapping of e-tolls.

"Let there be no confusion, they are not part of the future of this province. We will have to work out how to pay for the roads but not through the e-tolls," provincial chairperson David Makhura said.

Makhura made the comments during his address outside the Germiston Civic Centre, following a failed motion of no confidence in Ekurhuleni Mayor Mzwandile Masina.

He maintained that e-tolls have not worked and that the ANC in Gauteng did not support the move.

Makhura's comments follow remarks by Finance Minister Tito Mboweni during his maiden mid-term budget speech on Wednesday, when he said: "If we want a road transport infrastructure that works, we need to pay our tolls."

However, the ANC in the province said it was sticking to resolutions made at its 13th  provincial conference that e-tolls be done away with.

During the conference, Makhura was mandated to engage with President Cyril Ramaphosa and the national government to expedite the resolution of e-tolls.

"The ANC Gauteng province is optimistic that the high-level engagements between the provincial government and the national government will yield positive results in resolving this matter," the party said.