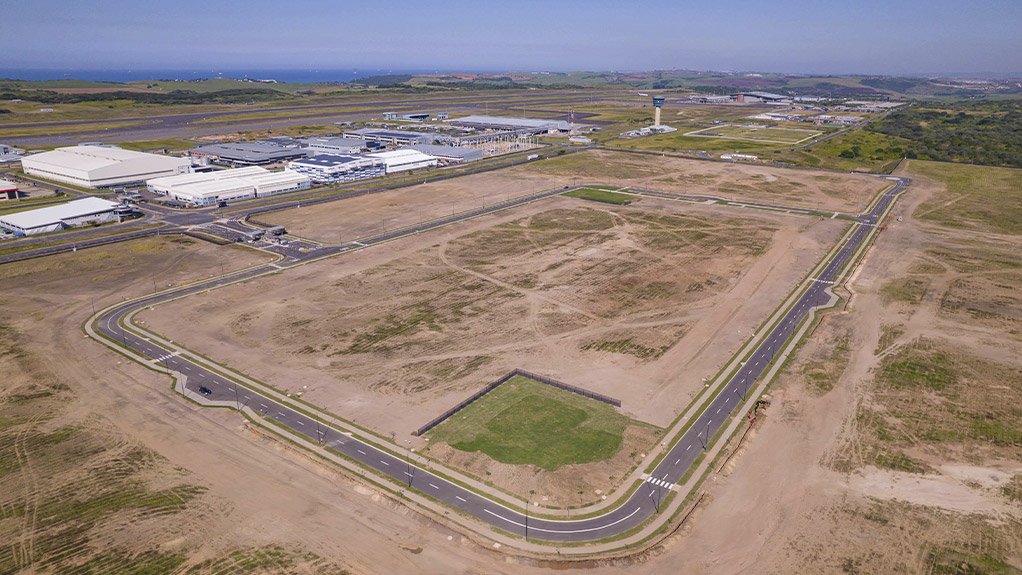 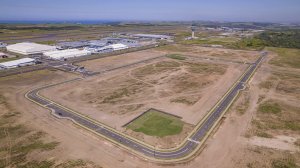 The industry-driven event provided Dube TradePort with a unique opportunity to build business connections with manufacturers and industrial property developers, as well as showcase the expansion of its light industrial precinct.  Dube TradeZone 2, which is a 38ha fully serviced precinct open to general manufacturers, is already projected to attract some R5 billion in private investment over the next 5 years.

Andile Mnguni Acting Chief Operations Officer , Dube TradePort, said " While we have found that the current economic uncertainties are still prominent in the minds of the key players in the manufacturing sector.

'The continued disruptions in supply chains initially brought on by the pandemic and now exasperated by the rising costs of logistics are making manufacturers think about their location in relation to the seaport where they receive most of their raw materials.

'This presents an enormous opportunity for Dube TradePort, as we begin to talk to manufacturers in other centres in South Africa, but also opens the conversation around attracting manufacturing capacity locally from elsewhere around the world."

Mr Mnguni further noted that while people outside KwaZulu-Natal had only heard of the successive incidents of the looting that took place last year and the recent floods which damaged infrastructure and hampered the manufacturing sector.

In the aftermath of both these disasters, Mnguni and the rest of his investment team have been fielding a number of enquires on the available facilities and land within Dube TradePort.

All from manufacturers and logistics providers within KwaZulu-Natal, wishing to relocate there, as they had observed that operators located within the Dube TradePort precinct had come through these disasters unscathed.

"Whether it has been the public unrest or the recent floods our location and infrastructure has proven to be resilient. That is what manufactures are looking for, a secure location, which affords them business continuity cushioning the impact of such disasters, making them more manageable for their businesses," he continued.

With this year’s Indaba theme  “Reigniting economic growth through manufacturing”, Dube TradePort was able to showcase its track record of over a decade in its ability to develop infrastructure and drive sustainable investment.