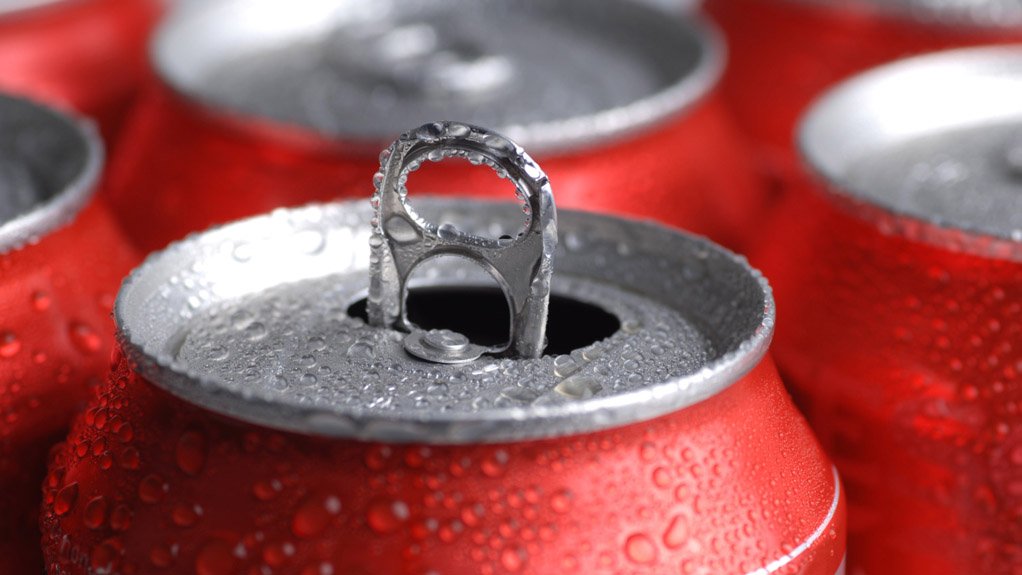 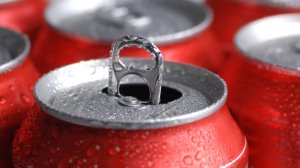 A report commissioned by the National Economic Development and Labour Council shows that, in the first year of the sugar tax’s implementation, there were 16 621 job losses across the industry, of which 9 000 job losses were in the cane growing sector alone.

The South African (SA) Canegrowers Association says calls by some public health scholars and the Healthy Living Alliance (Hela) for the national government to double the Health Promotion Levy (HPL), commonly referred to as the sugar tax, “shows zero regard for the impact this tax hike would have on the one-million people who rely on the sugar industry for their income, or indeed for any discernible impact the HPL has on reducing obesity levels in South Africa”.

While the group claims the HPL has had little impact on employment levels in the sugar industry, the Nedlac report shows the opposite to be true, SA Canegrowers states.

According to findings in the report, titled ‘Economic Impact of the Health Promotion Levy on the Sugar Market Industry’, most of the 16 621 job losses have been in communities living in rural areas, where poverty levels are the highest.

The sugar tax also resulted in a R653-million decline in investment into the economy.

“Perhaps the reason for the group of scholars downplaying the devastating economic impact of the sugar tax to date is because the majority of them are based at overseas universities and, therefore, do not understand the dire economic situation our country finds itself in, with [the unofficial unemployment rate] standing at 44.4%, or the hardships that so many rural people face,” SA Canegrowers says in a statement.

While the group presents two studies that tracked young adults’ intake of taxable sugar-sweetened beverages in Langa, in the Western Cape, and Soweto, in Gauteng, as evidence that the sugar tax has had a positive impact, the report claims that there is still “little or no evidence that it has had a positive impact on obesity levels in the country”.

This is despite the sugar industry making numerous requests to government to commission a study to measure whether the tax has achieved its objective of improving health.

“The fact is that without jobs, people struggle to provide their families the health and nutrition they need. It is therefore in everybody’s interest that rural jobs are protected,” SA Canegrowers notes.

The association further reiterates its commitment to continue working with government to achieve the commitments of the South African Sugar Cane Value Chain Masterplan in order to ensure a more diversified and sustainable sugar industry.

However, in order to achieve this, it is critical that the association “safeguards the livelihoods of both commercial and small-scale growers, emergent farmers and thousands of workers living in rural communities”.