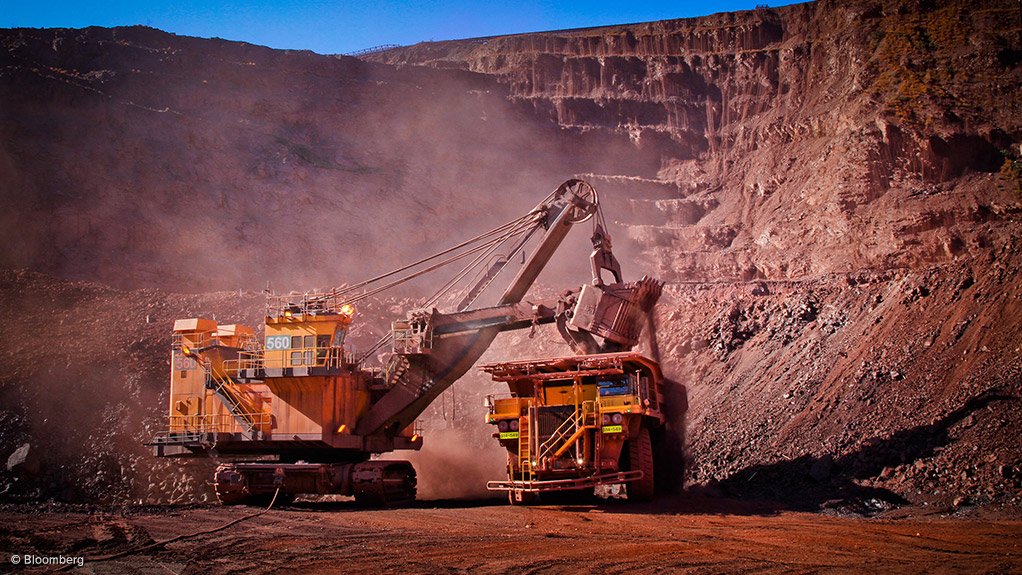 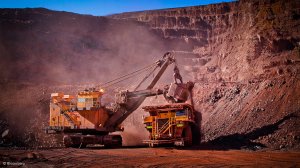 The World Bank expects South Africa to grow by 4% in 2021, supported by the strong global economic recovery from Covid and favourable commodity prices. However, the bank also warns that the medium-term outlook remains uncertain and will depend largely on whether the country is able to implement deeper economic reforms that support job creation and entrepreneurship.

In its thirteenth South Africa Economic Update, released on July 12, the bank shows that the 2021 rebound, which follows the dramatic 7% contraction of 2020, is being underpinned by strong recoveries in key trading partners such as China and the US, as well as a marked improvement in its terms of trade.

Nevertheless, both the rebound and South Africa’s medium-term outlook remain relatively modest when benchmarked against other developing countries, including Vietnam, India and Mexico, with the bank forecasting growth to slow to 2.1% in 2022 and to 1.5% by 2023.

Such a performance suggests that the average South African will still be worse off in 2023 compared with 2019.

The report stresses that the low-growth risk is not primarily a consequence of government’s crisis response, which it describes as “sound”, with a “significant relief  package” implemented to counter the adverse impacts of the lockdown on economic activity.

“Instead, the pandemic has exposed long-standing structural weaknesses that have progressively worsened since the global financial crisis of 2008/9.”

South Africa would benefit most, the report argues, if the government simultaneously implemented structural reforms, some of which are beginning to emerge.

In June, President Cyril Ramaphosa announced that South Africa would implement a reform in the electricity sector, lifting the licence-exemption cap on embedded generation plants from 1 MW to 100 MW and allowing for electricity wheeling and trading. Government also announced a ports reform and that a private strategic equity partner would hold the majority of the grounded South African Airways, which is emerging from business rescue.

“Should South Africa not use the crisis as an inflection point, it risks suffering another lost decade,” the report cautions, while adding that higher growth represents the only path for the country to create prosperity, generate jobs and improve its public finances and debt dynamics.

Describing the country’s growth, employment and debt challenges as interconnected, the bank states that, after a decade of low growth that left the average South African poorer in 2019 than in 2010, the pandemic has made things even worse.

Unemployment has increased by more than one-million to seven-million, as reflected by the rise in the official unemployment rate to a record 33%.

“Of equal importance are the 17-million South Africans who are not playing an active part in the labour market. Of these, about three-million appear to have stopped searching for work altogether,” the reports states, adding that the Covid crisis is widening already high levels of inequality.

To strengthen the country’s jobs recovery, the World Bank is proposing four categories of measures, namely:

“To generate employment, South Africa would have to address three chronic problems in its labour market: extremely high rates of inactivity, high rates of unemployment and low levels of self-employment,” the report avers.

The bank concludes that the global recovery presents an opportunity for government to address the well-known structural constraints to its growth prospects and to lift the country onto a higher and dynamic growth path.