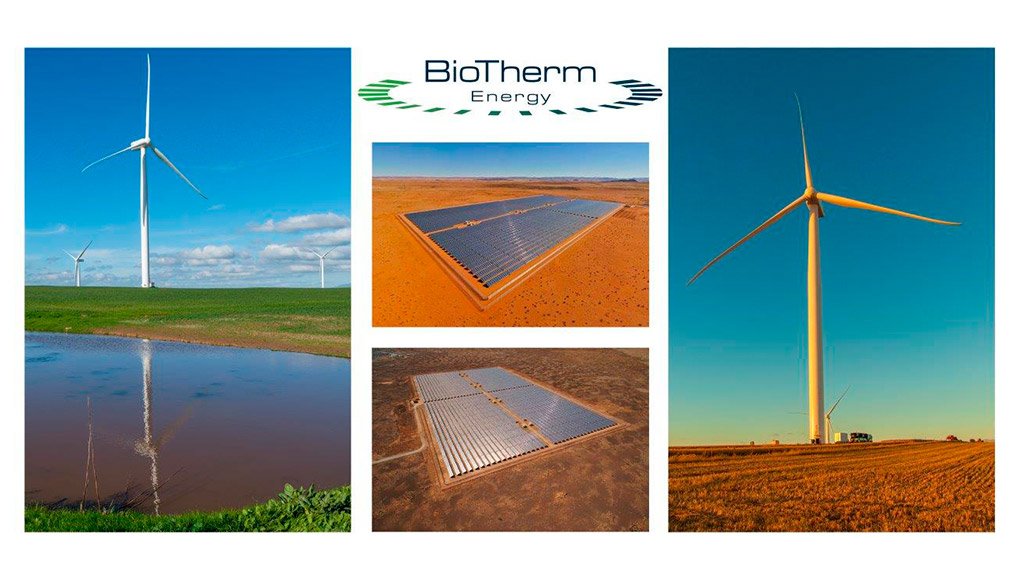 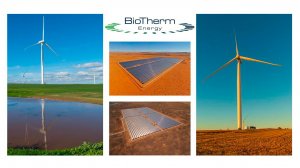 Energy and resources-focused global private equity firm and BioTherm backer Denham Capital said in a statement last week that BioTherm, which had successfully constructed and operated 49 MW of wind and solar projects in South Africa, was named the preferred bidder for another four wind and solar projects, totalling 284 MW.

The independent power producer, which had also participated in the expedited bid window and was awaiting feedback, had plans to continue participating in the REIPPPP.

The group’s Round 1 projects were already online, with the construction of the Round 4 assets expected to start as soon as financial close was achieved.

Denham had facilitated the development, construction, acquisition and financing of a pipeline of BioTherm Energy’s renewable energy projects since 2008.

BioTherm had also been shortlisted for wind and solar energy projects in Morocco and Egypt and expected to close projects in Burkina Faso later this year.