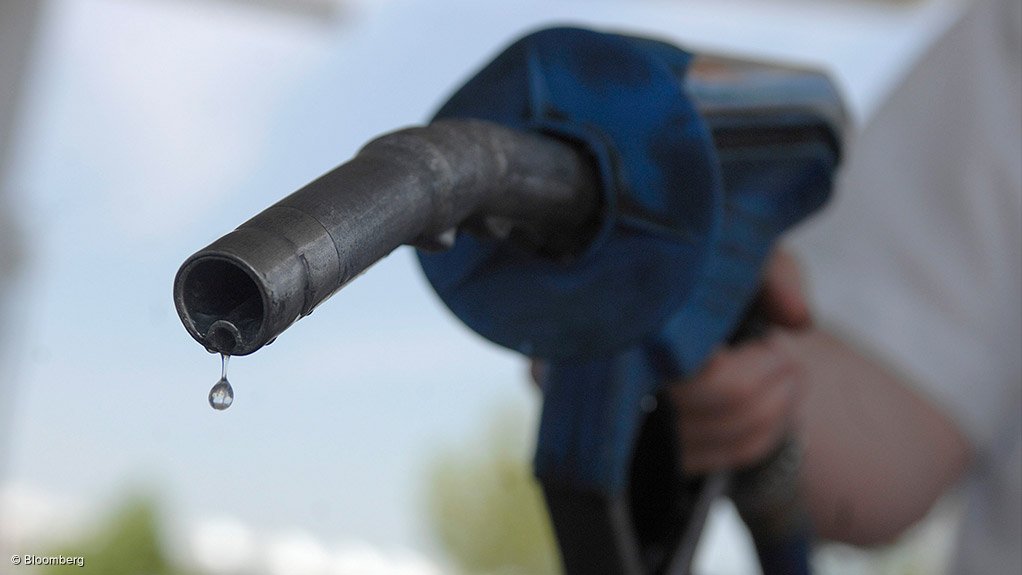 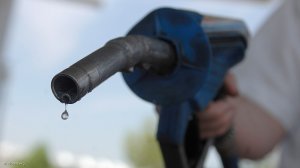 In a speech delivered on his behalf at an energy conference held in Cape Town in October, Energy Minister Jeff Radebe announced that the South African government planned to finalise the biofuel blending regulatory framework that it first initiated in 2012 and have it approved by Cabinet by the end of March next year.

This move has since been widely praised by sugar industry stakeholders such as the South African Sugar Association (SASA) and nonprofit anti-trade dumping organisation FairPlay, as a viable opportunity to diversify local sugar demand within South Africa.

The speech outlined government’s plans to implement a mandatory blend of at least 2% ethanol in petrol, which industry hopes will be enough to stimulate the distressed sugar sector as well as encourage the growth and development of fuel ethanol producers. SASA believes that, should a bioethanol mix become mandatory, sugar would become an important contributor to South Africa’s fuel security. It suggests that this can result in increased sugar production, significant investment in ethanol plants and the creation of thousands of jobs.

However, despite Stevens’ belief that bioethanol should be subsidised in South Africa – as it is in countries such as the US and Brazil – he adds that the time in which it would take to implement the proposed biofuel mix may present a problem to the embattled industry.

However, Stevens mentions that, even if the regulatory framework is attractive, the first ethanol for biofuel would only reach the petrol blenders by the end of 2021 at the earliest.

He further explains that bioethanol production for fuel is currently the only form of ethanol-based product that will bolster sugar cane production locally. While ethanol can be used to produce a variety of products – including pharmaceuticals, liquor and paint – local ethanol production currently greatly outstrips demand.

Stevens states that up to 60% of locally produced ethanol is currently being exported. He further mentions that, owing to the global sugar glut, several countries have already begun to divert production to ethanol as a means of curbing the oversupply of sugar. He states that, as a result, the international price for ethanol has declined.

Stevens concludes that owing to reduced global prices, exporting large quantities of ethanol from new unsubsidised capacity would not be profitable for local producers.