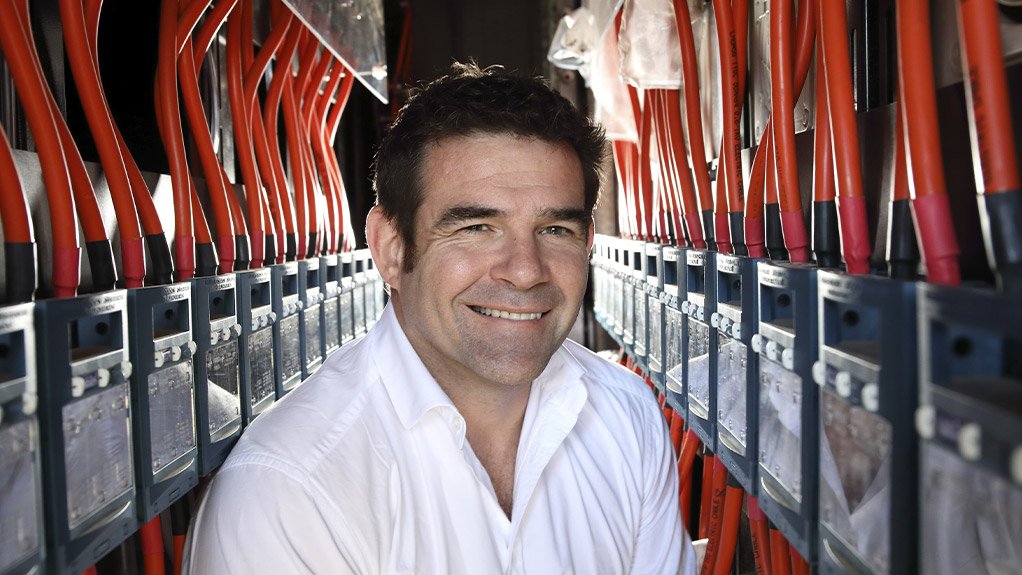 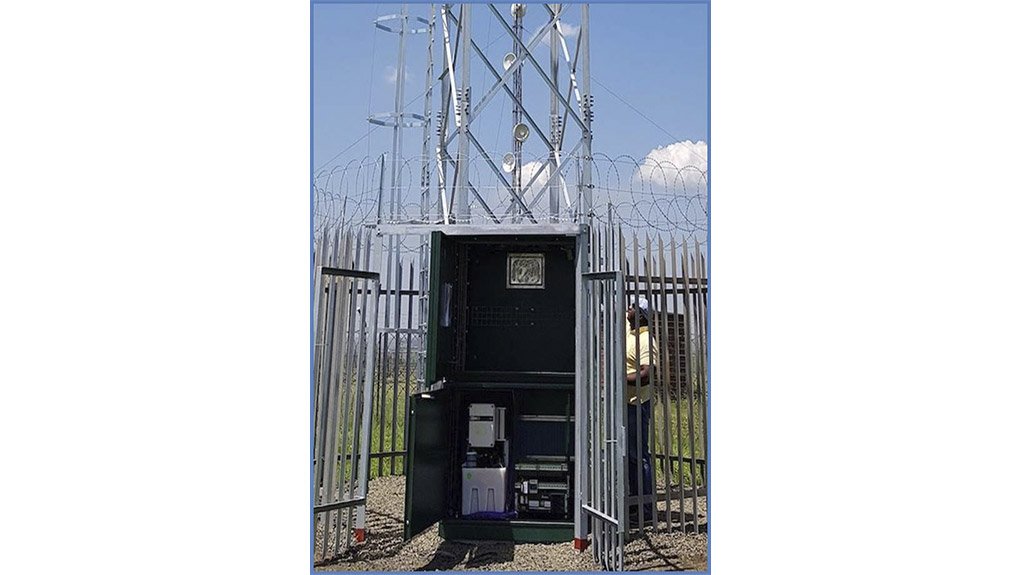 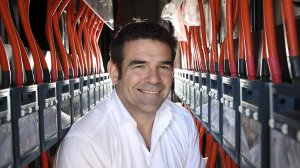 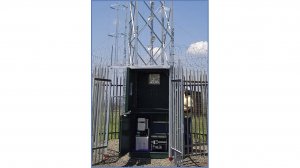 TIM HARRIS Redflow has deployed its batteries in commercial, industrial and micro-grid applications in Australia, the Pacific and Thailand
TOWER POWER The 10 kWh batteries can be cycled repeatedly without impacting performance

The company is rolling out its modular and heat-tolerant 10 kWh batteries in 20 towers for telecommunications service provider Vodacom after extensive testing over the past six months.

The batteries, which can repeatedly cycle from full charge to flat at a constant output rate without any impact on performance or ability to recharge, are typically used to provide power for four-hour periods or longer.

The batteries only require an inspection once a year over their ten-year life spans, can function in temperatures of up to 50 ºC without degradation of performance and do not require cooling.

The Brisbane-based company has deployed its batteries on numerous telecommunications towers in Australia and New Zealand since 2016. On sites that relied on diesel generators, the Redflow batteries reduced the diesel costs to power the towers by as much as 66%, and proportionately reduced the logistics, refuelling, service and maintenance costs.

Redflow believes its batteries can offset similar diesel, service and logistics costs in Africa, help to mitigate intermittency in weak grid conditions and enable some towers to solely use renewable-energy sources.

All the components of the flow battery – electrolyte tanks, pumps, zinc electroplate stack and electronics – can be reconditioned or recycled after its ten-year life.

Additionally, the batteries are monitored remotely and can be controlled to optimise performance according to the needs of the site. The batteries are also inherently safe, and have no risk of thermal runaway, such as may be the case with other electrochemistries. The flow batteries can, thus, safely be used in sensitive and/or dangerous industrial environments.

A key benefit of flow battery technology is that it has very limited value, apart from its intended use, and has a lower theft risk, compared with other battery types.

“Our flow battery – the smallest in the world – weighs 240 kg and has no residual value outside of its primary function. “There are no components that can be traded on a secondary market. We have also developed several additional antitheft features,” says Harris.

The batteries are modular and can be combined to power systems up to multi-mWh scale. Redflow has already deployed the batteries in various commercial, industrial and micro-grid applications in Australia, the Pacific and Thailand, and will explore similar uses in South Africa and Africa once it has established a firm market.

“Because our batteries serve as solid work-horses, they can also be used in conjunction with other battery and energy technologies. In an off-grid village in Thailand, lithium-ion batteries were used in the microgrid to meet transient peaks and the zinc-bromine flow batteries served the baseload demands of the system.