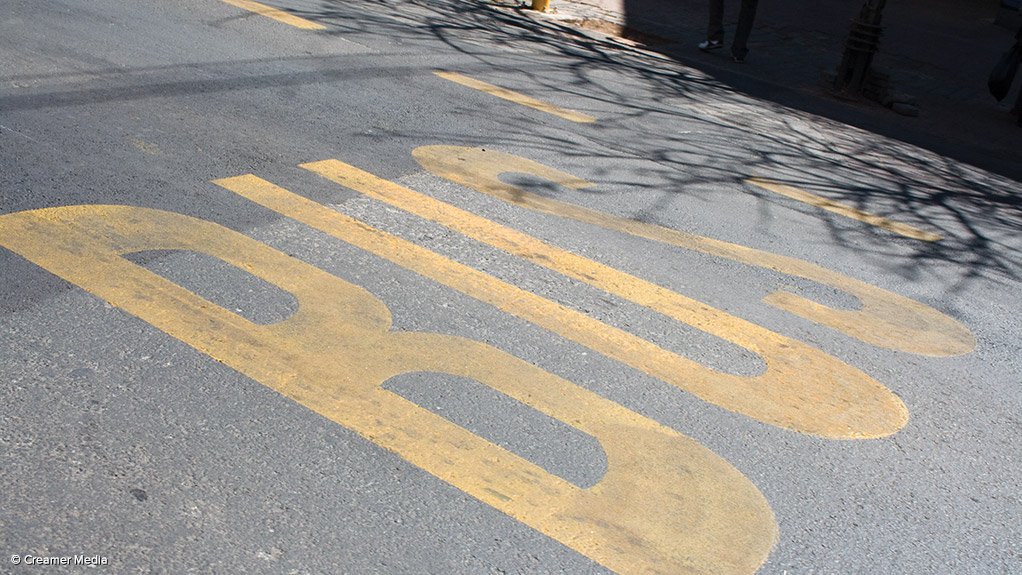 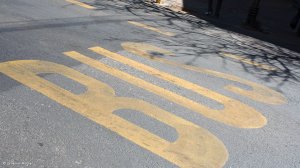 Daimler Trucks and Buses South Africa (DTBSA) is supplying around 40 compressed natural gas (CNG) buses to the Tshwane Rapid Transit (TRT) system, with the first buses to be in operation in the first quarter of next year, says DTBSA executive director Kobus van Zyl.

“We are busy with the homologation process.”

Van Zyl says the City of Tshwane is responsible for providing the fuelling infrastructure for the CNG fleet.

A CNG bus would typically travel around 300 km and then return to the depot to be refilled.

The Mercedes-Benz buses are being supplied on request of the metro, in an effort to reduce the public transport system’s environmental footprint, notes Van Zyl.

A CNG bus is 10% more expensive than a normal bus, while its emission footprint is equal to that of a Euro V engine.

The fuel consumption of a Euro V bus and a CNG bus is also similar. However, CNG costs R7.99 a litre, compared with the current diesel price of between R10 and R11 a litre.

The chassis for the fleet of CNG buses are being assembled at the DTBSA plant, in East London, while the bus bodies are being manufactured by Busmark, in Randfontein.

This will be the first CNG bus fleet in operation within a local bus rapid transit system, says Van Zyl.

Regional Expansion
DTBSA is likely to expand its area of responsibility from South Africa, Namibia, Botswana, Swaziland and Lesotho to also include Mozambique, Malawi, Zambia and Zimbabwe, says Van Zyl.

“It is not final yet, but we expect it to happen, as we understand the African market. Also our customers, such as Imperial, have already expanded their operations into these countries.

“Should we expand, we would need a strong emphasis on after-sales service and support,” he adds.

“There are no or few limitations on the importation of used trucks in these markets, which means it is a cost-effective solution for many transport operators.”