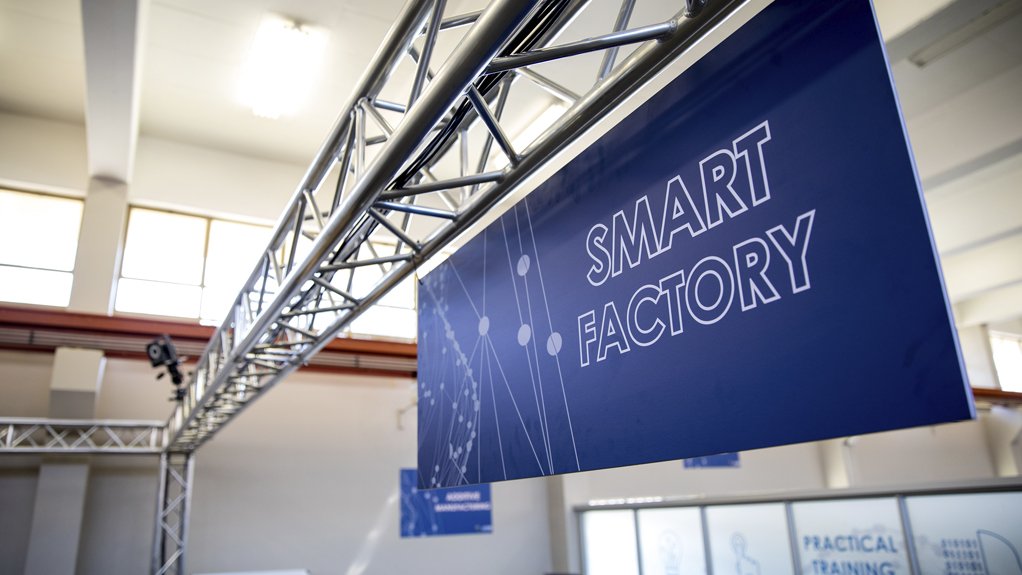 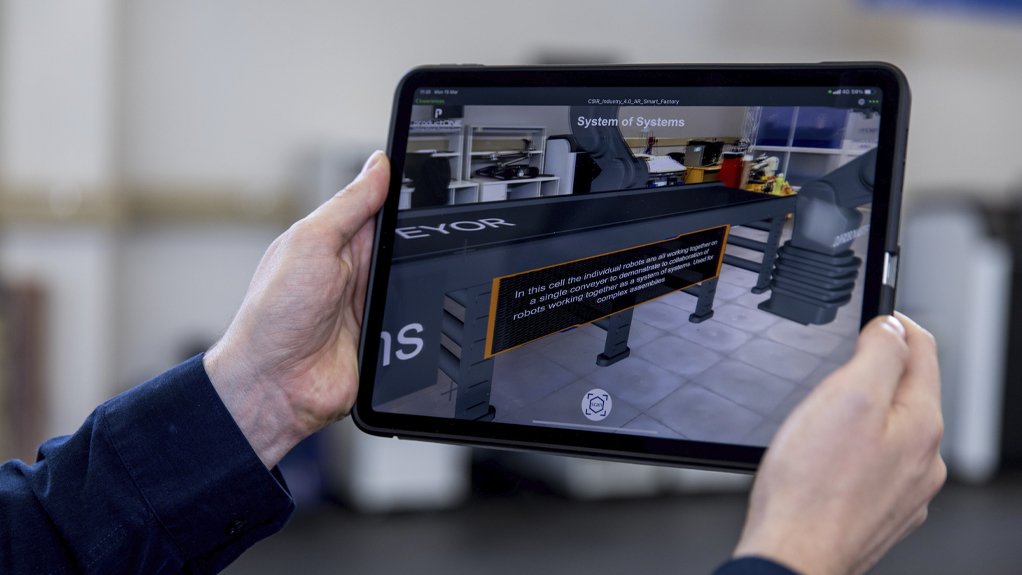 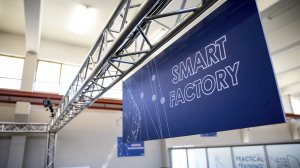 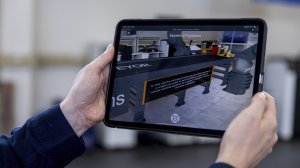 The Council for Scientific and Industrial Research (CSIR), in partnership with the Manufacturing, Engineering and Related Services Sector Education Training Authority, has opened the doors of its newly developed Fourth Industrial Revolution (4IR) Learning Factory (LF), which is designed to help people understand the fundamentals of the digital revolution, as well as its benefits, challenges and risks.

The CSIR plans to formally launch the facility in November.

Factory facility project manager Dr Shaniel Davrajh tells Engineering News that the facility will support skills development for technologies in the 4IR because Africa, in general, has been lagging behind in terms of keeping up to date with global trends, accessing new technology, using that technology and in preparedness for implementing new technology to its full potential.

One of the main reasons Africa lags behind in this regard is that, generally, there is a lack of the necessary skillsets to adopt 4IR technology, never mind implement it in local environments, he says.

In addition, Davrajh explains that, although technology grows at an exponential rate, in South Africa, the country’s mainstream education system focuses on developing competencies that are quite rigid and are not able to adapt to the rate of development of technologies.

This, he says, makes the adoption of 4IR difficult because South Africa’s education system typically evolves at a linear rate, while the understanding of 4IR technologies requires training systems to be more agile and adaptive – resulting in a skills gap.

“That skills gap is where we hope the 4IR LF can add value.”

Therefore, the factory is intended to provide an environment that facilitates skills development and innovation applied to the research, design, implementation and operation of 4IR technologies in a modular and flexible manner. This will be achieved by focussing on informal, but industry-recognised, competency development using a modular design approach.

Nonetheless, Davrajh notes that youth have a particular advantage in understanding 4IR technologies, because even young children of late, can easily pick up a mobile device, especially cell phones and tablets, and figure out its function and navigate its interfaces.

However, he says, that the same child would most likely not understand the fundamentals of why that device works the way it does and what capacitated that operability. This area of knowledge transfer is where the 4IR LF comes into play.

“Similarly, what we want to do is create a similar type of training environment where even a very low-skilled person can adopt new technology and implement it in their work environment,” says Davrajh.

The purpose of the 4IR LF is three-fold – to demonstrate 4IR technologies, build and leverage human capital and support research and innovation across the CSIR and industry.

In terms of serving as a demonstrator, he says the facility looks specifically at technologies that are related to specific industry touch points.

In this regard, Davrajh says the 4IR LF must be industry-led, because it hinges on people in specific industries being in the best position in terms of knowing what is happening and what issues to address in their environments, as well as the most appropriate technologies, skills and competencies that are needed.

Meanwhile, he adds that the 4IR LF also supports various clusters within the CSIR through research contributions, which assists in helping the organisation understand 4IR in different sectors.

In supporting the CSIR in its 4IR endeavours, he points out that the CSIR consists of nine clusters and that the 4IR LF supports each with 4IR technologies and skills development so that they can create change in their environments.

An example of this is the 4IR LF instrumenting the CSIR’s Future Production: Chemicals cluster with Internet of Things sensors, enabling both parties to remotely monitor their production facilities.

Further, the 4IR LF also serves as a reference model or facility for technical vocational education and training (TVET) colleges that are going to be implemented around South Africa.

In this endeavour, he says the CSIR and the merSETA are targeting the development of 18 4IR learning factories around South Africa, with two in each province.

The first such facility was started in the Eastern Cape at the EastCape Midlands TVET college, with the CSIR’s 4IR LF serving as a reference site, providing support such as blueprints, technologies and processes.