CPUT Cansats bring space to schools in the Cape 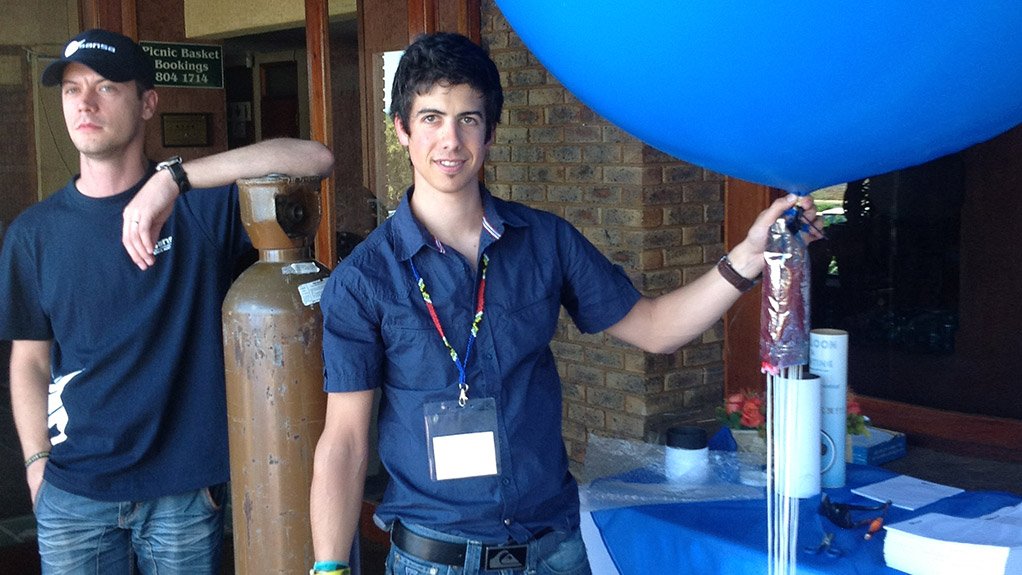 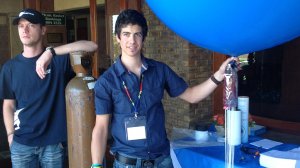 To stimulate the interest of schoolchildren in space science and technology, the Cape Peninsula University of Technology (CPUT) and the French South African Institute of Technology (F'SATI) last year started to make use of Cansats. These are given this name because they contain all the basic elements of a real satellite within a body the size and shape (and often converted from) a soft drink can.

"There are international Cansat competitions," reported F'SATI Space and CPUT Department of Electrical Engineering junior engineer Etnard Louw at a South African National Space Agency function in Pretoria in Tuesday. "We decided to adopt the concept. We call ours AfriCansats. They are intended to stimulate children's interest in space and space technology."

CPUT has undertaken a number of Cansat outreach missions to schools in its region, and already one group of schools has incorporated Cansats into their curriculum. "Cansats are a fun thing. They take the essence of space [engineering] and put it in a fun form."

A Cansat contains all the essential subsystems of a real satellite. It has a power source – usually a cellphone battery. It has a simple control board, equivalent to a real satellite's onboard computer. It carries an experiment, often in the form of a weather board incorporating a temperature sensor and a barometric pressure sensor. It has a satellite navigation (GPS) module. And it has a transmitter to send the data gathered by its sensors. Finally, there is a (also very small) ground station.

Of course, a Cansat is not a satellite at all – they do not (and are not designed to) go in to orbit. But they do fly. Standard practice, followed by CPUT, is to suspend a Cansat below a helium-filled balloon. When the mission is finished, a command from the ground station activates a simple device which severs the Cansat from the balloon. As it falls under gravity, the Cansat pulls a parachute out of a bag and so parachutes safely to the ground. So Cansats even simulate the return of spacecraft to Earth.