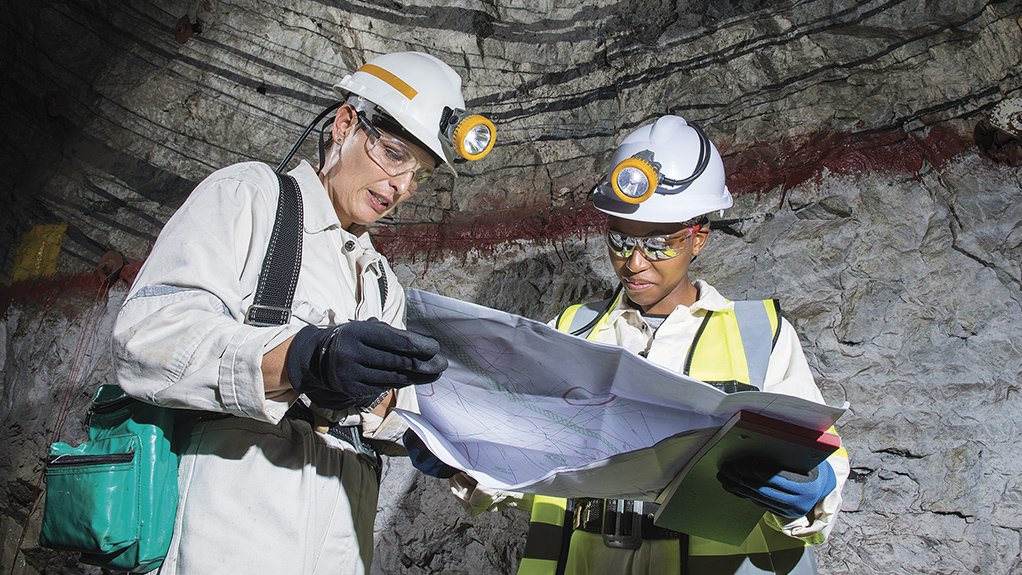 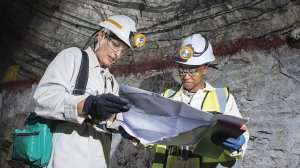 The Minerals Council South Africa has reiterated its full commitment to the transformation of the mining sector.

Among the provisions that were set aside was a rule that an ownership target of 26% for empowered investors would remain in perpetuity. The once empowered, always empowered principle will instead be implemented.

The council noted concerns raised by committee members about the implications of the High Court judgment for transformation of the mining sector.

The council said it was willing to engage the committee members to address any concerns and to demonstrate that its members continue to be fully committed to the socioeconomic transformation of the mining industry.

Senior Minerals Council leadership met with Mantashe and other senior DMRE officials soon after the judgment and recommitted the industry to transformation of the sector, it added.

Mantashe has also acknowledged this commitment as one of the reasons for not lodging an appeal against the judgment, the council said.

“Mining companies continue to be bound by the underlying terms and conditions incorporated in mining permits and licences, which governs obligations under transformation and social and labour plans. These are not affected by the judgment,” the council confirmed.

In line with Section 2(d) of the Mineral and Petroleum Resources Development Act, which requires mining companies to “substantially and meaningfully expand opportunities for historically disadvantaged persons, including women to enter the mineral and petroleum industries,” the Minerals Council’s independent Mining Industry Transformation Progress Report for 2019, showed the significant achievements of the sector.

Trade union Solidarity on November 23 also welcomed the DMRE's announcement that it would not appeal against the recent High Court ruling on the Mining Charter.

“We are pleased with the department’s decision, especially given the legal certainty it brings. We believe this decision will lead to more investment in the mining sector, which is needed for job creation in the mainstream economy,” Solidarity general secretary Gideon du Plessis said in a statement.