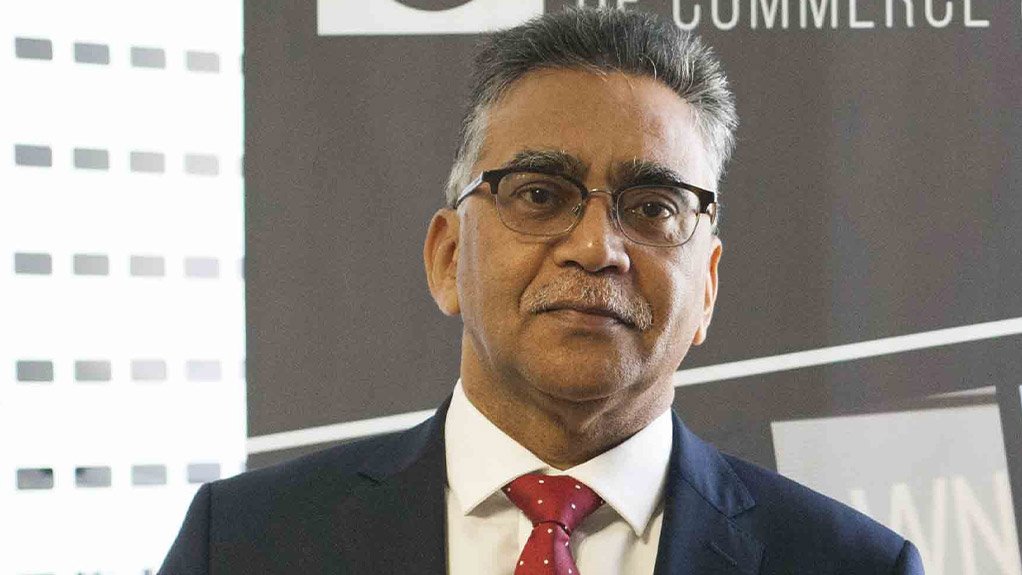 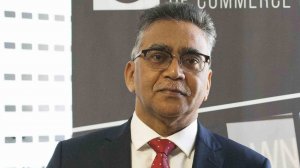 Cosatu recently suggested saving Eskom by using R250-billion from the Public Investment Corporation, which manages the Government Employees Pension Fund, to reduce the ailing utility’s debt to about R200-billion, a level which the federation says is manageable.

The Chamber said Cosatu’s plan was a bad idea which was as a result of a decade of bad managers who aided and abetted criminal looting through highly suspect purchasing practices or vast expansions of their own and their staff’s salaries.

Cape Chamber of Commerce and Industry president Geoff Jacobs told Polity that pensions are not owned by employers but the individuals who pay every month.

“The fund grows with interest from investments up until, and after, retirement by the individual. Using retirement funds for anything other than the interest of the individual fund members is immoral, verging on theft, if permission has not been asked of each individual,” he said.

He warned that if implemented and if Eskom or South African Airways (SAA) did not pay back the “loan” with interest, then it would be a direct loss to the individual members of the pension fund.

He said given Eskom’s record and SAA’s equally poor performance such a loan would be a very bad idea, as both organisations are technically bankrupt and such companies did not usually receive loans in the private sector.

When asked why the chamber was blaming early retirements for Eskom's troubles, Jacobs said many people with skill and experience were abruptly removed from the company.

“In the private sector this would never have happened because of the risks – rapid loss of institutional memory, knowledge of how things are done in practice is lost, experience of past problems and how they were solved is also lost, and so on. That it was done without adequate prior training of the new incumbents seems obvious on too many levels to mention,” he highlighted.

Jacobs told Polity it was cruel to punish those who have had nothing to do with the mess, which seems to be almost entirely owing to poor management.

He said no entity in the private sector would extend a loan to a bankrupt company.