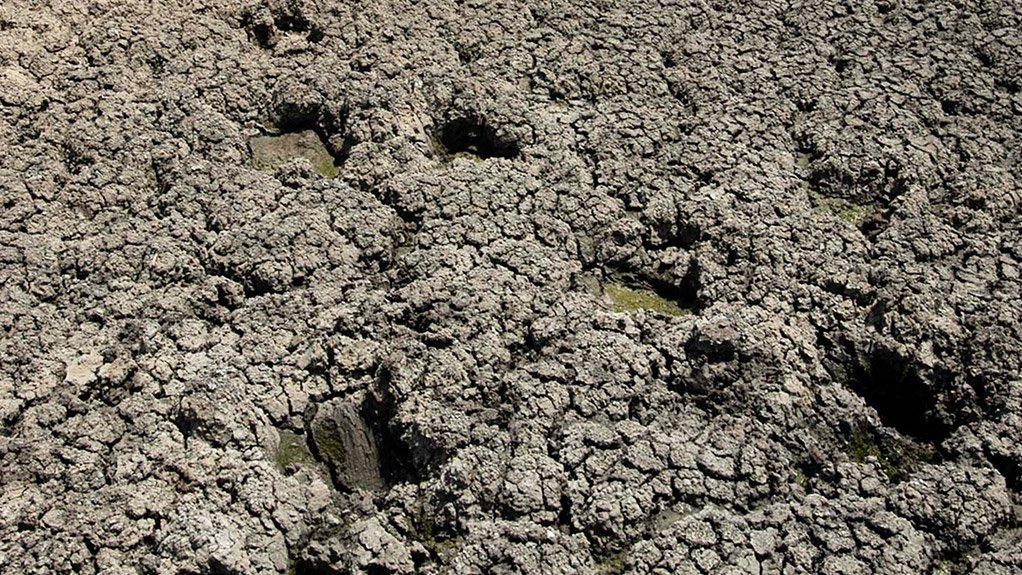 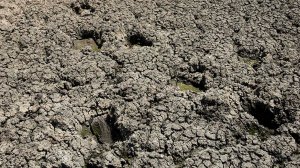 Photo by Bloomberg
CLIMATE CHANGE The meeting at COP 21 reached an agreement to keep the global temperature below 2˚C, which was adopted by 187 member nations

Although Engineering News reported in January that the twenty-first Conference of the Parties (COP 21), held in Paris last December, had been lauded as better than any other international climate change meeting, the media has reported that there has been controversy regarding the justness of the agreement reached.

The COP 21 meeting agreed to the goal of keeping the global temperature rise this century to well below 2 °C and to driving efforts to limit the temperature increase even further to 1.5 °C above preindustrial levels.

“As the agreement is a collective agreement to combat climate change adopted by 187 member nations, who represent virtually all mankind’s carbon emissions, it should be assessed from two perspectives – the agreement mechanism, and the contributions that were made – to assess the justness of the agreement,” states professional service company KPMG climate change and sustainability services manager Christelle van Vuuren.

She notes there are important aspects that make the agreement just, of which the Intended Nationally Determined Contribution (INDC) – involving a country assessing its own mitigation and adaptation capacity – might be the most important to consider.

“The INDC uses the concept of ‘common, but differentiated responsibility’ between countries. The INDC requires updates at five-year intervals, which forms a key part in adjusting the future direction of momentum regarding national and international climate action,” Van Vuuren explains.

Another aspect which contributes to the justness of the agreement is governments’ periodic transparent reporting of performance and progress against INDCs, she points out, noting that, while the INDCs are not legally binding, the absence of specific enforcement mechanisms or penalties do not necessarily undermine its adequacy.

However, the climate change mitigation and emission reductions that were put forward in the INDCs are “not ambitious enough to achieve the level of impact required”, Van Vuuren says.

“Poor progress or backsliding on commitments made by participating countries, would likely result in strong disapproval by the international community and countries’ worsening in international standings,” she explains.

Developed countries also intend to continue mobilising towards the collective goal of $100-billion a year of financial aid, with a new collective goal to be set in 2025, while many developing countries have made conditional pledges, including the requirement of inter- national aid.

According to the Climate Action Tracker (CAT) – an independent scientific analysis that measures a government’s climate action success against the globally agreed aim of keeping global warming below 2 °C – at the conclusion of COP 21, 160 submissions representing 187 countries had been submitted. This represents about 95% of global emissions at 2010 emissions levels.

The CAT analysed 32 INDCs and rated the contributions of Brazil, China, the European Union, India and the US as ‘medium’, which means they are insufficient to limit global warming to below 2 °C without comparably more reductions being implemented by other nations. This would imply that other nations must do ‘as much’ and ‘more’ than that which is put forward by these nations.

A host of other emitters’ contributions, including those of South Africa, were rated ‘inadequate’, meaning that their contributions are not ambitious enough to achieve what is suggested by studies as a requirement by all governments, and would result in projected global warming in a range of 3 °C to 4 °C.

“Those INDCs rated as ‘inadequate’ are not scored in the context of the other INDCs that rated ‘medium’, but assessed in isolation as being insufficient if all other members did likewise,” she states.

There are, however, examples of sufficient country contribution ratings, including those of Morocco, Costa Rica, Ethiopia, Bhutan and Gambia.

“The current INDCs’ collective contribution is projected to result in global warming of between 2.7 °C and 3.5 °C above preindustrial levels, which is well beyond the internationally agreed 2 °C threshold and the 1.5 °C limit pursued by small islands and low-lying States that are in danger of disappearing under the rising sea levels,” she states.

Van Vuuren indicates that the COP 21 agreement recognises this inadequacy and the submission of new or updated INDCs is expected by 2020, informed by an initial review that is set for 2018.