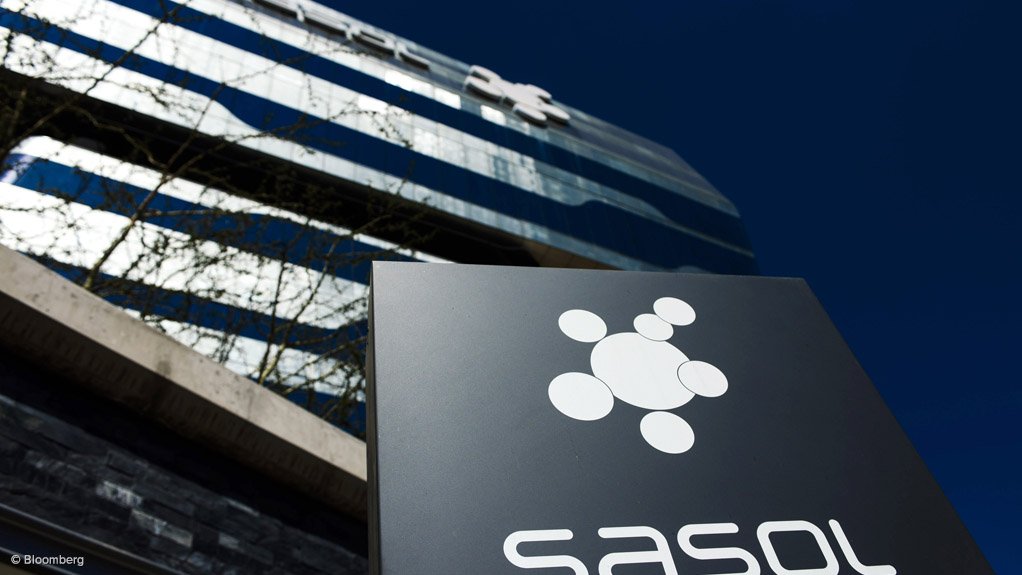 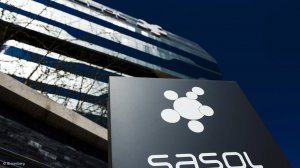 As reported in its June 2017 financial statement, he notes that oil prices traded at an average of $50/bl on the back of geopolitical factors and that the rand:dollar exchange rate strengthened as global macroeconomic dynamics overshadowed increased domestic political and economic risks.

“To mitigate the impact of financial risks on our business, we entered into various hedging contracts to protect the company against volatility in commodity prices, currencies and interest rate changes,” he explains.

Against this backdrop, he enthuses that the company showed great resilience and character through delivering record production volumes at Secunda Synfuels of 7.83-million tons, as well as increasing production from the company’s Eurasian Operations by 6%, owing largely to management turnaround programmes to increase the efficiency of operations.

Increases in Sasol’s cash fixed costs were contained to below inflation in nominal terms since 2014, despite additional costs of over R1-billion from the strike at Sasol’s mining business unit.

“This is testament to the great team and our ability to proactively respond to changes in the global environment,” he adds.

Additionally, Victor also notes in the financial statement that the company’s significant cash and cost change programmes – which have been implemented since 2014 – have placed Sasol in the “strongest possible position to respond to the volatile macroeconomic environment and stay profitable in a low oil price environment”

He explains that Sasol is among very few oil and chemicals companies globally, that is able to generate free cash flows from its core operations at oil prices of $40/bl.

“We are focused on and committed to ensuring that we protect our competitive advantage by being innovative and continuously delivering on our effectiveness and efficiency initiatives, while mitigating our financial risks to create headroom on the balance sheet.”

He adds that the company’s current operations are robust, and that it is focused on enhancing their performance by optimising margins by improving customer experience and reducing variable costs; by containing costs below inflation; and by improving the effectiveness and efficiency of company assets through targeting higher volumes and greater reliability and availability of plant.

In addition, Victor notes that Sasol will continue with the diversification of its asset base into value-accretive, higher- margin businesses that place the company in the “best possible position to deliver sustainable value to shareholders and stakeholders”

Meanwhile, Victor further states that earnings attributable to shareholders for the year ended June 30 increased by 54% to R20.4-billion from R13.2-billion in the previous year.

Sasol’s operating profit of R31.7-billion increased by 31%, compared with the previous year on the back of challenging and highly volatile global markets, he adds.

“We have seen some recovery in global oil and product prices as average Brent crude oil prices moved higher by 15%, compared with the previous year.”

Despite softness in commodity chemical prices experienced at the start of the financial year, Victor notes that the company has seen a steady increase in demand and robust margins in certain key markets.

This, he explains, resulted in translation losses of R2.3-billion on the valuation of the balance sheet, compared with translation gains of R1.1-billion recognised in the previous year, including foreign exchange contracts.

Cash fixed costs for Sasol, in real terms, have remained flat for three consecutive years, with the company having achieved R5.4-billion yearly of sustainable savings from the company’s BPEP, a year earlier than initially planned.

Sasol also delivered cumulative cash savings from its low oil Response Plan of R69.4-billion, and has invested R1.6-billion in skills and socioeconomic development, while also having spent over R7-billion on preferential procurement from black-owned enterprises in South Africa.

Sasol – which was listed on the JSE on October 31, 1979, and on the NYSE on April 9, 2003 – is incorporated and domiciled in South Africa and the ultimate holding company of the group.

Sasol is an international integrated chemicals and energy company that leverages technologies and expertise of 30 900 employees, working in 33 countries.

The company develops and commercialises technologies, and build and operate world-scale facilities, to produce a range of high-value product streams, including liquid fuels, chemicals and low-carbon electricity.