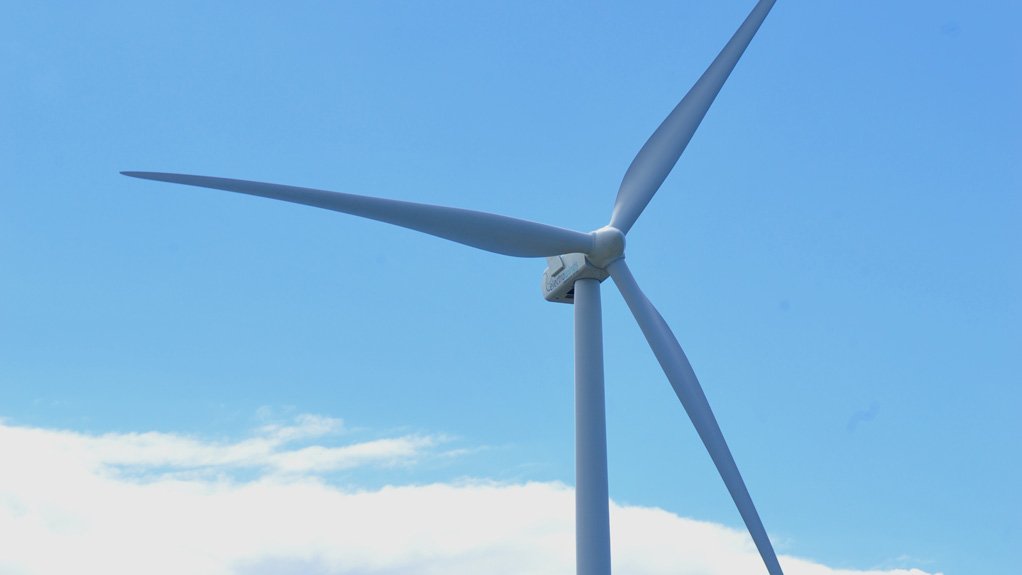 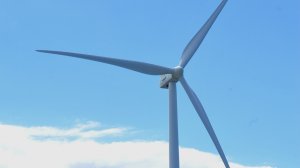 Speaking at the sod-turning ceremony, PPC group energy manager Egmont Ottermann said the wind farm was the first wind energy project to be established at the site of a working limestone quarry, adding that the construction of the wind farm formed part of the company’s long-term rehabilitation plans for the mine.

“A company’s responsibilities with regard to mining run for long after the mine has closed and for us this is a fantastic way to take the benefits of the mining project [further] into the future, past the life-of-mine,” he told Engineering News Online.

The Grassridge wind farm is owned by Grassridge Wind Power, a project company comprising local wind energy developer Innowind, which holds a 60% interest in the project, the Industrial Development Corporation, which owns 14%, and the Grassridge Winds of Change Community Trust – representing the interests of the local Motherwell community – which owns the balance.

Once completed, the facility would comprise 20 Vestas V-112 3 MW wind turbines, with a combined installed capacity of 61.5 MW, delivering electricity equivalent to the yearly consumption of about 40 000 households.

Construction was expected to take 20 months, with the farm to start producing electricity in 2015.

The first construction phase would run from October to July 2014 and would include the building of roads, foundations and a new on-site substation, which would link to the existing Grassridge substation at the Coega industrial development zone.

The turbines, which would include the towers, nacelles, hubs and blades, would be erected between July and November next year.

Innowind CEO Martin Webb pointed out that, besides the most complex turbine parts, infrastructure elements and wind farm components would be sourced in South Africa.

“As part of the REIPPPP, we are required by the DoE to have a minimum local content of 35%,” he told Engineering News Online.

The wind farm’s initial contract period, as set out by the DoE was 20 years; however, Webb said that, with proper maintenance, the facility could have a much longer life span.

The electricity produced would be sold to Eskom, with 26% of the benefits directed to the Motherwell community through the Winds of Change Community Trust.

Money channelled into the trust would be administered by the board of trustees to fund community-boosting projects in the areas of education, sports, enterprise development and skills development.

Meanwhile, Ottermann told Engineering News Online that while PPC only provided the land for this project, and would not receive electricity directly from the project, the Grassridge Wind Energy Facility was only the first step in the company’s renewable-energy plans.

He added that PPC, in partnership with Innowind, was planning a second phase to the Grassridge project that would entail the construction of a 24 MW wind farm under a bilateral power purchase agreement.

“This second phase is currently in the feasibility stage and if all goes according to plan, we will start construction at the end of next year,” he said.

Once commissioned, the second phase would supply 10% of PPC’s local electricity requirements.

Ottermann further stated that PPC was also considering other renewable-energy sources, to reduce the company’s dependence on coal and eventually make a complete shift towards renewable energy.