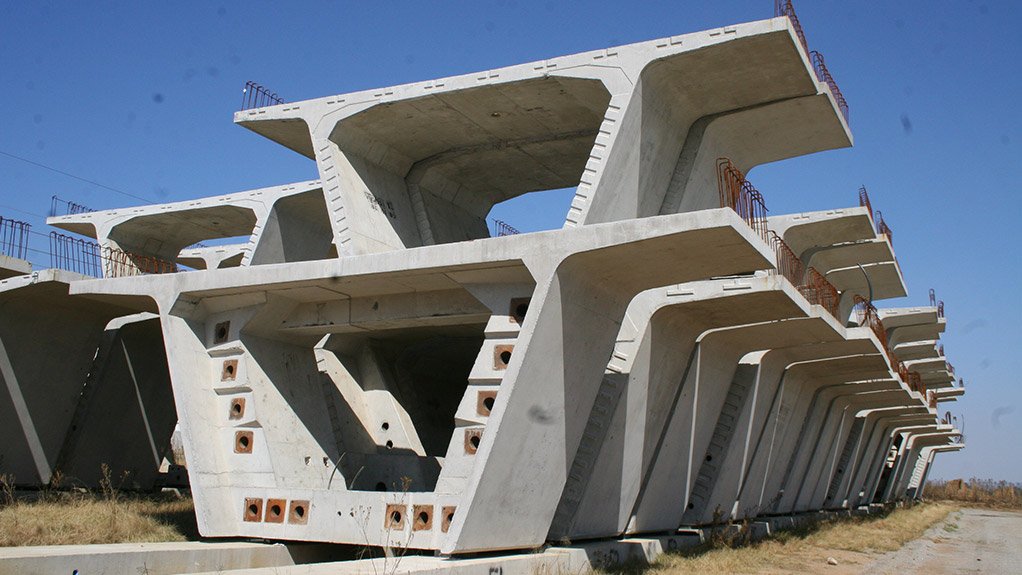 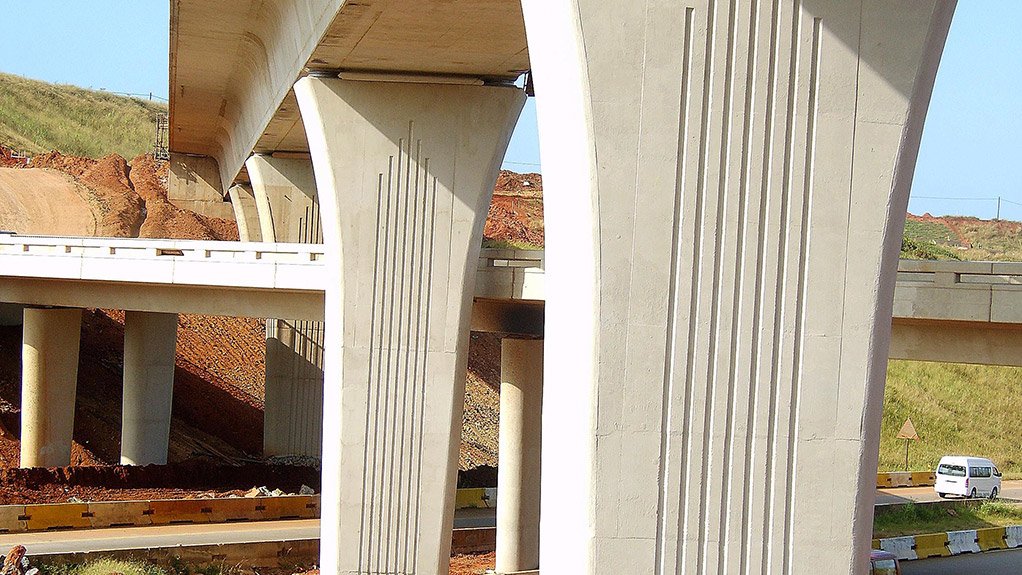 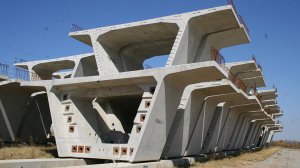 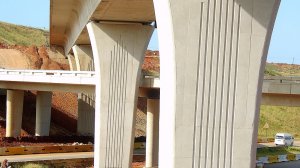 Significant changes are currently under way in the concrete industry, with amendments being made to design codes, construction standards, material specifications and test methods for concrete, says technical services provider to the cement and concrete industry The Concrete Institute (TCI).

“Some changes have already been made to material standards and test methods over the last few years, so it is essential that all role players in the concrete industry remain up to date on these changes,” says TCI MD Bryan Perrie.

Perrie explains that all countries in Europe, including the UK, have had to adopt European Standards (EN) issued by the European Committee for Standardisation (CEN). As a result, South Africa, which previously based its standards on those of the UK, does not have the UK standards as reference documents and has been forced to amend its concrete codes, specifications and test methods as well. This is being done by adopting or adapting EN standards in South Africa as well.

A decision has therefore been taken by the industry in South Africa to adopt three EN codes, namely ‘EN 1991-2’ covering structural design of concrete to replace South African National Standard (SANS) 10100-1 and then ‘EN 206-1 Concrete’ and ‘EN 13670-1 Execution of concrete structures’ to replace SANS 10100-2, which stipulates the standards for the structural use of concrete.

The industry’s aim in this regard is to have a complementary South African SANS document for each of these EN documents, indicating how they should be used and applied in South Africa. These documents will contain most of the useful information in the current SANS 10100 documents, which pertains to South African conditions. Once these two documents have been issued, the SANS 2001 concrete specification series will have to be revised.

In terms of the ‘basis for structural design’ code, or loading code, South Africa adapted the EN document to create SANS 10160. Furthermore, the EN water-retaining code has been adopted but cannot be issued until the EN 1991-2 structural design code is adopted to replace SANS 10100-1. Perrie tells Engineering News, however, that this is almost complete.

“Fortunately for South Africa, the European test methods are based largely on the British test methods, which is what the South African methods were based on before. There is therefore very little difference between most of the standards that are being revised, so it has been an easy process to just adopt the European method in most, but not all, cases.”

The industry has already adopted EN material specifications for the various materials that go into concrete including cement, cement extenders, water and admixtures.

Another imminent change for the concrete industry now that EN 206 has been adopted as SANS 50206 is that there will no longer be separate standards for concrete made on site and ready-mix concrete.

The European code combines this into one standard, so it no longer matters whether the concrete is made off site and supplied to site as a ready-mix operator, if it is made on site and sold to people off site, or if it is made in a precast factory.