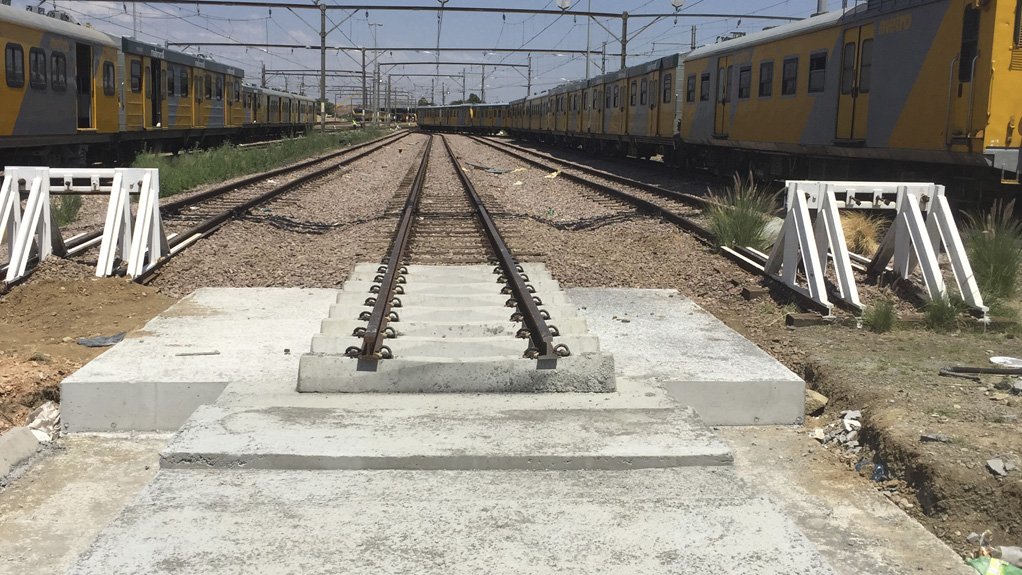 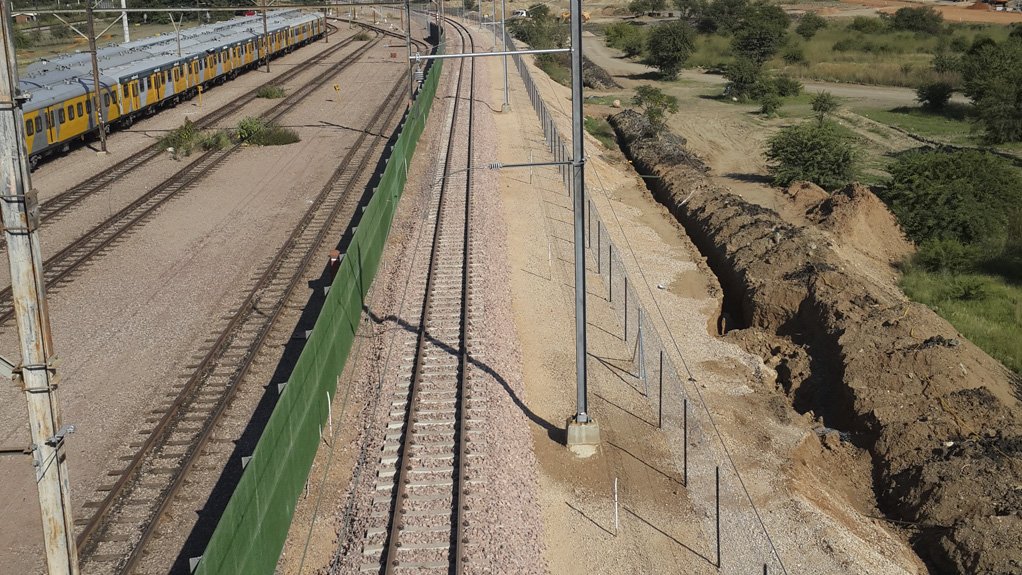 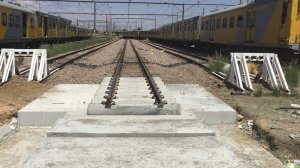 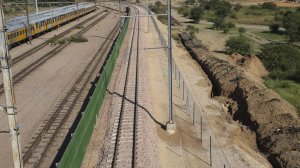 This forms part of the Passenger Rail Agency of South Africa’s (PRASA’s) major fleet renewal programme to replace all its obsolete and dilapidated rolling stock fleet over the next 20 years.

The project objectives are to design and construct fully functional depots that will service and cater for the maintenance demand of the increased new fleet created by the full fleet deployment to 2034.

The new fleet’s technology, as well as the improved and enhanced maintenance practices envisaged, will require either new, refurbished or upgraded maintenance depots. The depots will also service PRASA’s existing Metrorail trains until the new fleet deployment is completed in 2034.

According to PRASA, the Wolmerton depot was the first depot to receive the new trains. The first 20 trains, which consist of 120 units, will be commissioned and maintained at Wolmerton. A test track, built according to strict specifications, was required, as well as various changes and additions to the existing track layout to accommodate the new trains.

Work started in December 2015 and was successfully completed at the end of June 2016, when five of the 20 trains were delivered to PRASA. Momberg says rail work done at the depot involved the construction of 4 km of track, 12 turnouts and 700 m of track inside the new maintenance and lifting sheds. The construction was done on an operational site, with various other contractors performing their tasks simultaneously, which required “exceptional” coordination and teamwork, he adds.

Momberg points out that GRC employed a combination of local unskilled labour and experienced workers for the duration of the contract.

He highlights that, during the construction process, skills are transferred from the local experienced workers to the local unskilled workers. The particulars of these workers are then captured in a database, which assists in recruitment for future projects. Momberg adds that 50 local workers were employed for the project, which ultimately benefits the community by upskilling individuals locally.

“Our focus is to expand our business in South Africa and on the African continent, remain focused on our company vision of being the leading provider of rail infrastructure solutions throughout Africa and to be synonymous with excellence in rail infrastructure and maintenance. For us, it is important to nurture our relationship with our stakeholders with integrity and provide high-quality, cost-effective products and services,” he concludes.