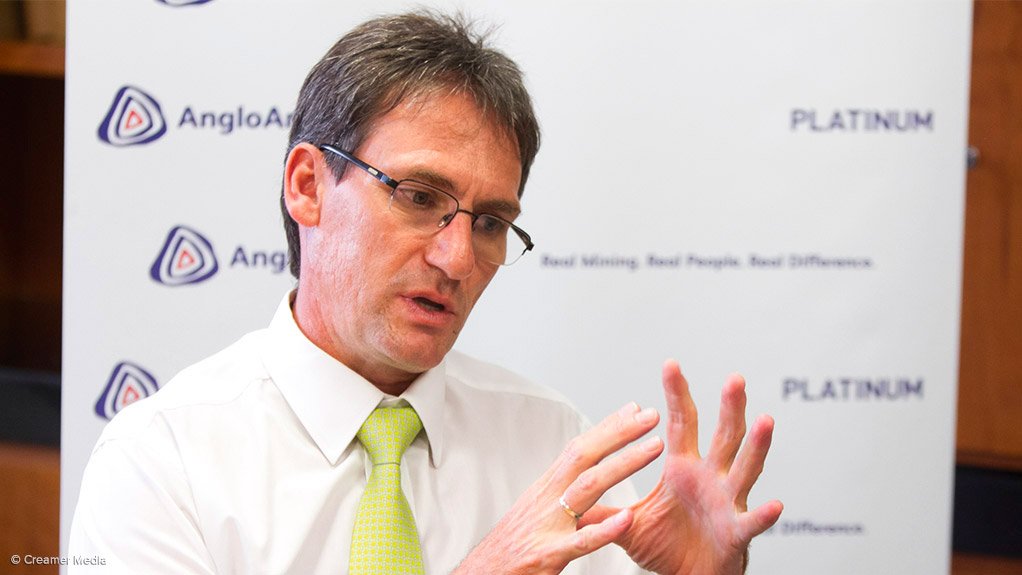 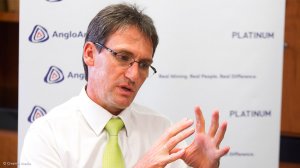 JOHANNESBURG (miningweekly.com) – The Baphalane Ba Mantserre community of Limpopo province are the co-owners and co-operators of a new chrome recovery plant that Anglo American Platinum (Amplats) launched at its Amandelbult complex on Wednesday.

The co-ownership and co-operation arrangement is embodied in a joint venture (JV) with Amplats’ wholly-owned Rustenburg Platinum Mines with 74% and Baphalane Siyanda Chrome Company (BSCC) with 26%.

The Baphalane Ba Mantserre community that surrounds the Tumela and Dishaba mines within the Amandelbult complex then owns 75% of the share capital of BSCC, with the rest held by technical partners Siyanda Resources and Mega Chrome Management.

The plant is expected to reach steady state production by mid-year.

Siyanda Resources chairperson Lindani Mthwa commented that Siyanda was bringing proven chrome extraction expertise to the JV and expressed pride in partnering with Amplats and the Mantserre community.

“We believe that this partnership has all the ingredients to succeed now and into the future,” Mthwa added.

Amplats CEO Chris Griffith emphasised that the JV was directly in line with his company’s strategy of empowering surrounding communities through value-generating transactions.

“This transaction will create long-term, sustainable empowerment and aligns with our strategy of identifying capital-light projects to generate further value from existing assets,” Griffith stated in a release to Creamer Media’s Mining Weekly Online.

Amplats, in reiterating its commitment to supporting economic development in the communities in which it operates, drew attention to social and labour plan contributions in the Amandelbult complex already, including the provision of water and sanitation infrastructure, the supply of equipment for the local health clinic, the renovation of a stadium to cater for more sporting codes, the installation of high mast lights, the building and equipping of a sewing factory and retail store facility and refurbishment of Modise Secondary School to ensure that community members have access to decent facilities.