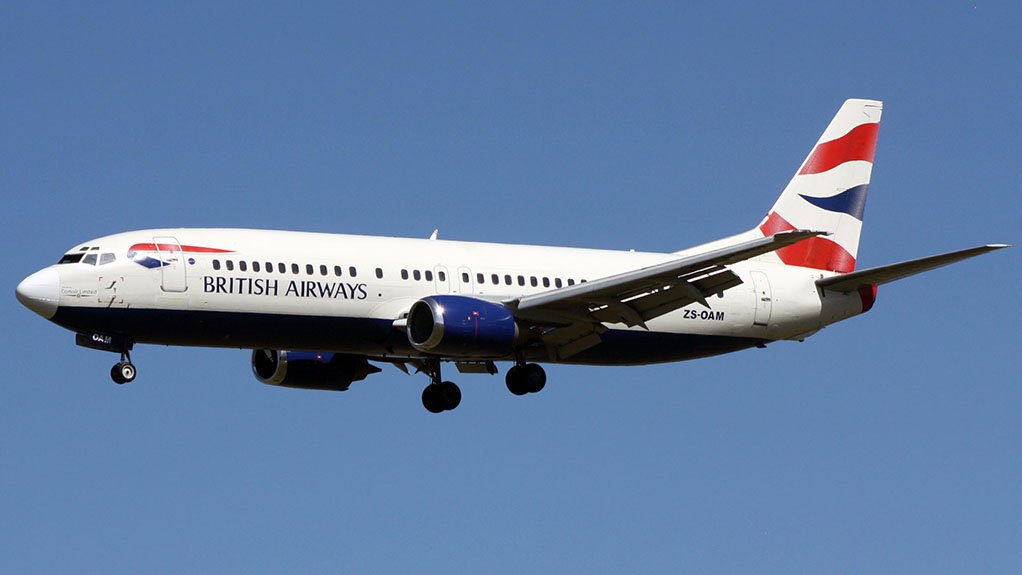 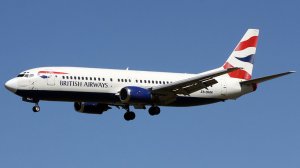 South African private-sector airline group Comair announced on Monday that it had resumed taking bookings for its operations under the British Airways brand.

The airline operated both the Kulula low cost carrier and British Airways in South African brands before it went into voluntary business rescue on May 5. The company restarted selling Kulula tickets early this month.

Comair intends to restart British Airways flights within South Africa on December 9. Flights to destinations in Southern Africa, outside of South Africa, will be phased back in over the coming months, as the airline ramps up to full operations again.

“With reservations for the British Airways’ flights open we’re now able to offer bookings on a considerably expanded schedule,” highlighted Comair Rescue Consortium representative Glenn Orsmond. “As well as giving customers the choice of booking on either of our airline brands and a greater range of competitive fares, they now also have the option of booking in business class.”

Comair signed its franchise agreement with British Airways in 1996 and had been the UK carrier’s most successful franchise. “British Airways’ ongoing support is a huge vote of confidence in the future of Comair,” he pointed out. Other business relationships that have been reactivated are that between Kulula and Discovery Vitality and between the Comair group and South African First National Bank’s eBucks reward programme.

The airline will restart its operations under both brands with a combined fleet of 15 aircraft. Prior to entering business rescue, it operated 26 aircraft, all of them versions of the Boeing 737 single-aisle airliner. As operations increase, the number of aircraft in operation will also increase.