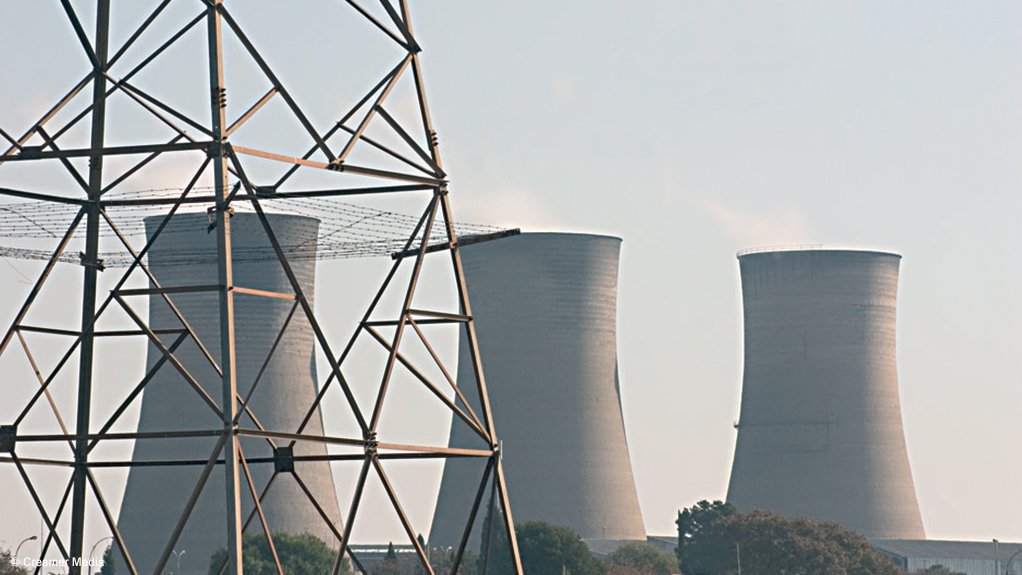 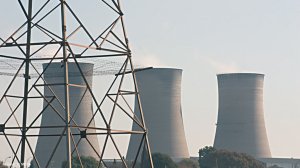 The City of Johannesburg (CoJ) signed a power purchase agreement (PPA) with the privately-owned Kelvin Power Station to increase electricity supply for the city by 100 MW.

The agreement is expected to boost power supply reliability in Johannesburg and reduce load-shedding.

“The city, through City Power, had entered into a 20-year PPA with the Kelvin Power Station owners Aldwych Consortium, as the existing agreement was due to expire in a month’s time. The agreement will ensure the city receives 100 MW more in addition to the 80 MW it received from Kelvin and bring the total output from the power station to 180 MW."

Makhura said the agreement would result in an additional 12% electricity supplied in Johannesburg.

The agreement comes as State-owned power utility Eskom is constrained from providing additional capacity, and the CoJ deems extending the current Kelvin agreement necessary for a further two years.

“The challenges of prolonged electricity outrages in Soweto, Ivory Park, Orange Farm, Finetown, Diepsloot and Sandton made it urgent for the city to enter into the new agreement on Kelvin.

Eskom and CoJ, through City Power, reached an agreement on October 7 to start the take-over of the Soweto electricity supply.

He added that the Kelvin PPA includes revised terms and conditions that allow for the greater operating risk of Kelvin to be transferred to the operator of the power plant, as it is better placed to manage variable input costs.

“CoJ remains committed to helping Eskom resolve electricity supply challenges in all affected communities. The Kelvin Power Station agreement is a demonstration of the commitment by the City’s current leadership to better serve the people of Johannesburg,” he said.

Makhura said the PPA was a concrete step to ensure a reliable supply of electricity to the people of Johannesburg, emphasising that wo things for CoJ to pursue were electricity and roads, as they have a significant impact on the economy.