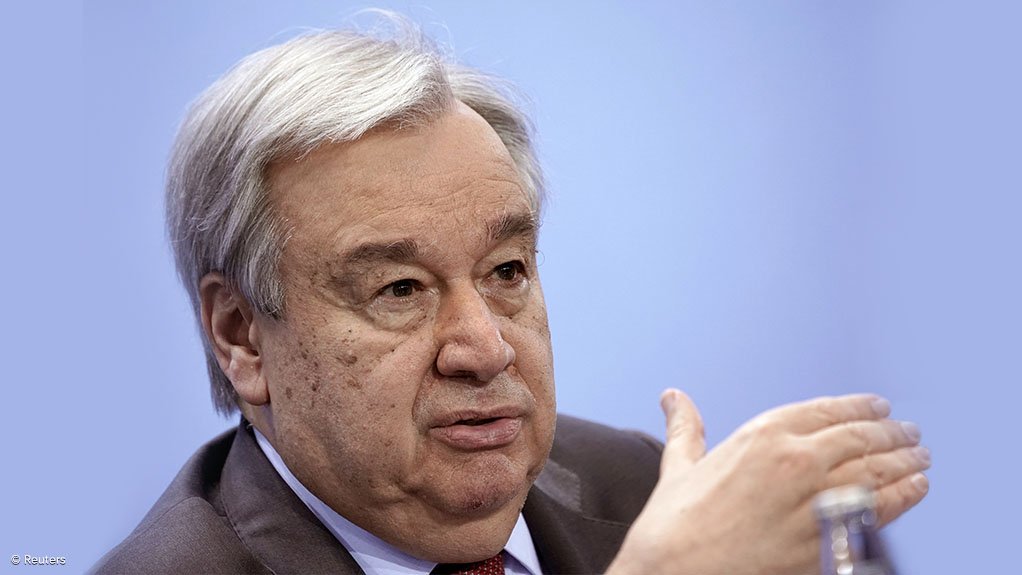 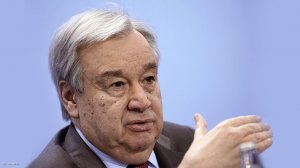 United Nations secretary-general António Guterres appealed to governments on Thursday to place the transition from fossil fuels to clean energy at the “core” of their Covid-19 economic recovery spending.

Guterres also used the platform created by the International Energy Agency (IEA) Clean Energy Transition Summit, which was hosted virtually and attended by 40 energy ministers from around the world, to bemoan the decision of some governments to direct stimulus spending towards struggling oil and gas companies or to support new coal projects.

“Today, nations are taking far-reaching decisions as they channel trillions of dollars of taxpayers’ money into recovery strategies in response to the Covid-19 pandemic. As we design and implement these recovery plans, we have a choice. We can go back to where we were, or we can invest in a better, more sustainable future,” Guterres said in a video address.

“We can invest in fossil fuels, whose markets are volatile and whose emissions lead to lethal air pollution. Or, we can invest in renewable energy, which is reliable, clean and economically smart,” he added.

The secretary-general praised the green-recovery commitments already made by the European Union and the Republic of Korea, as well as Nigeria’s decision to reform its fossil fuel subsidy framework. He also lauded Canada’s decision to place climate disclosure conditions on its bail-out support.

MANY HAVE STILL NOT GOT THE MESSAGE

“But many have still not got the message. Some countries have used stimulus plans to prop up oil and gas companies that were already struggling financially. Others have chosen to jumpstart coal-fired power plants that don’t make financial or environmental sense.”

Guterres lamented the findings of recently released research on G20 recovery packages that showed that twice as much recovery money had been spent on fossil fuels as on clean energy.

“Coal has no place in Covid-19 recovery plans,” he averred.

Instead a clean-energy route should be embraced for health, scientific and economic reasons, including:

The secretary-general urged government to consider six climate positive actions as they sought to “rescue, rebuild and reset their economies”.

“We need to make our societies more resilient. We need green jobs and sustainable growth. Bailout support to sectors such as industry, aviation and shipping should be conditioned on alignment with the goals of the Paris Agreement. We need to stop wasting money on fossil fuel subsidies and place a price on carbon. We need to consider climate risk in our decision-making. Every financial decision must take account of environmental and social impacts.”