Carbon Tax Bill provides for tax-free allowances of up to 95%, but concern over impact persists

Carbon Tax Bill provides for tax-free allowances of up to 95%, but concern over impact persists 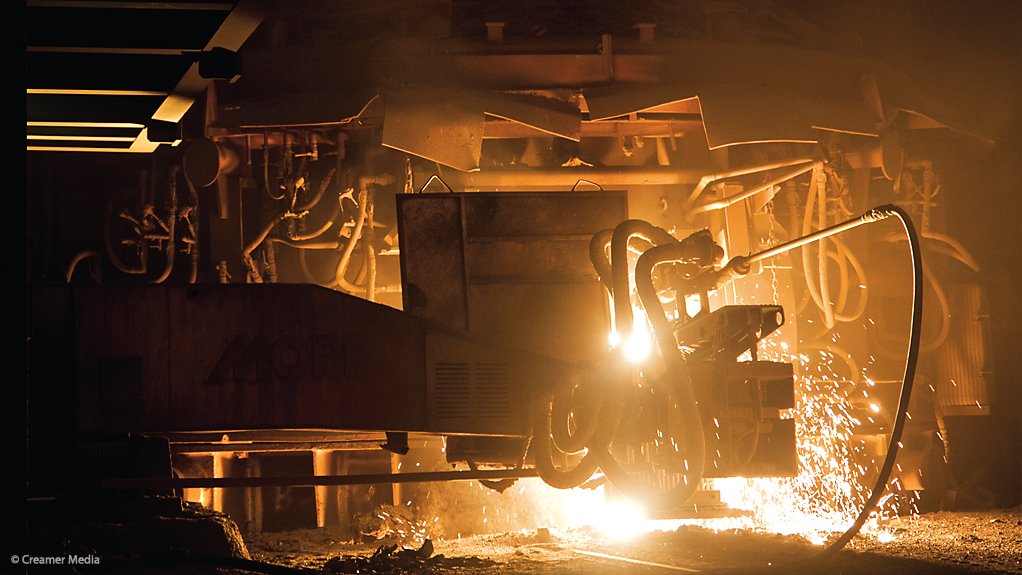 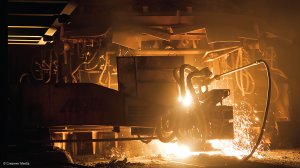 South Africa’s National Treasury has included several transitional tax-free allowances in the Carbon Tax Bill tabled in Parliament this week. The allowances will result in an effective carbon tax rate of between R6/t and R48/t for carbon dioxide-equivalent (CO2e) emissions released by industrial and mining companies above the tax-free thresholds.

The headline carbon tax rate remains at R120/t of CO2e emissions above the tax-free thresholds and the nominal carbon tax rate will be increased by the rate of consumer price inflation, plus 2%, to December 31, 2022, followed by adjustments in line with inflation thereafter.

The Bill outlines a phased implementation of the tax, with the first phase to be operational from June 1, 2019 to December 31, 2022.

The second phase is scheduled to operate from 2023 to 2030 and the phasing has been aligned with South Africa’s nationally determined contribution commitments under the Paris Climate Agreement, signed in 2015.

During the first phase, tax-free allowances will range from 60% to 95%, which the National Treasury says have been included in a bid to provide affected companies with “sufficient time and flexibility” to transition to lower-carbon processes.

The transitional tax-free allowances outlined in the Bill include:

The carbon tax liability is calculated using the total quantity of greenhouse-gas emissions arising from combustion, fugitive and industrial processes, which are then proportionately reduced by the tax-free allowances and multiplied by the rate of the carbon tax.

The National Treasury reports that the tax will be complemented by a package of tax incentives and revenue recycling measures to minimise the impact on affected companies.

It also confirms that energy-intensive sectors will be “cushioned” through measures that have been introduced to ensure that the tax does not raised the price of electricity. This will be achieved through a tax credit for the renewable-energy premium built into the electricity tariffs, as well as a credit for the existing electricity generation levy.

The National Treasury insists that the Bill includes substantial changes, introduced following consultations with stakeholders, including an alignment of the carbon tax policy with the voluntary carbon budgeting system of the Department of Environmental Affairs (DEA).

However, Deloitte energy and carbon tax senior manager Gerhard Bolt argues that there is still a lack of alignment between the carbon tax and the DEA’s proposed carbon budget system.

“No changes have been made within the carbon tax Bill to reflect any additional alignment. However, Annexure A, provided as part of the release, indicates that Treasury intends to remove all allowances for emissions that exceed a company’s carbon budget. This approach can be considered to be a double penalty, as capital investment will likely be required by many emitters to stay within shrinking carbon budgets, whilst emissions will still be taxed.”

Nevertheless, Bolt says the tabling of the Bill provides certainty that the legislation will indeed be implementated in 2019. “This is likely to have large emitters concerned, but originators of renewable-energy and carbon-offset projects are likely to be pleased.

However, he also points to various loose ends and highlights some fresh concerns over the content of the proposed legislation.

“Despite the Bill being able to be enacted relatively swiftly from here, there are still important additional pieces of legislation outstanding. No regulations regarding the trade-exposure allowance or the performance allowance have been disseminated [and] the South African Revenue Service’s rules governing the payment of the tax will also need to be drafted.”

Bolt says a noteworthy change to the Bill is the inclusion of municipal entities, as well as certain public entities, in the definition of a person liable for carbon tax. “Municipal entities that burn fuels for energy, or that incinerate waste, are therefore likely to be affected.”

The National Treasury says the process of consultation is on-going and reports that a Carbon Tax Bill Task Team has been established within the National Economic Development and Labour Council to develop job mitigation and job creation plans.

“A report outlining proposals for the plan as submitted by constituencies is being finalised and will be submitted to the Joint Standing Committee on Finance and Portfolio Committee on Environmental Affairs before the end of the year.”

It is understood that the Standing Committee on Finance has scheduled a workshop on the carbon tax for November 27 and that the aim is to finalise the Bill by the December 5.

It is uncertain, however, whether or not there will be a vote before Parliament breaks for the December recess.