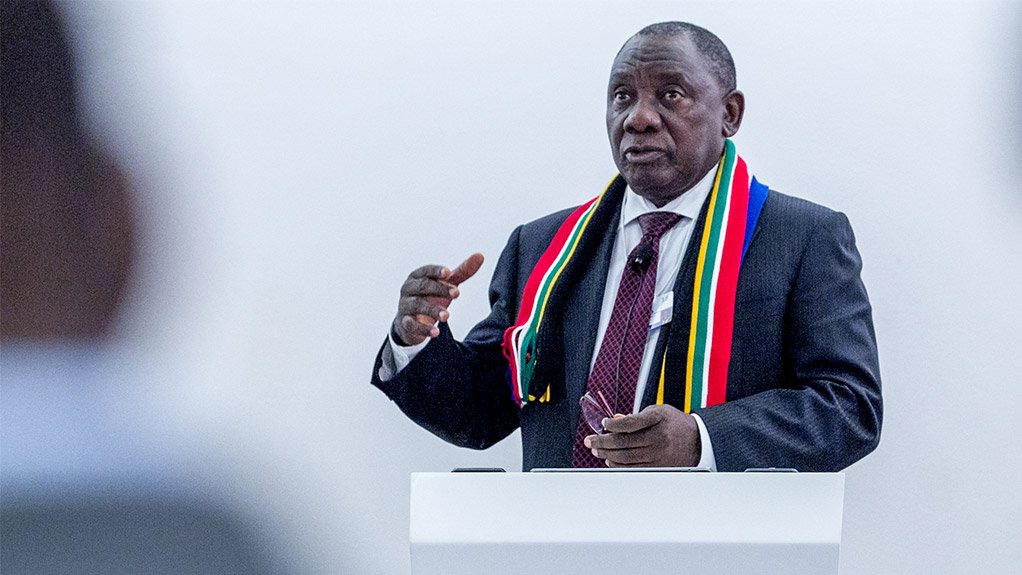 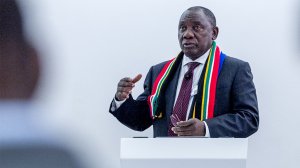 Cabinet has announced that the next South Africa Investment Conference (SAIC) will take place in March next year rather than this year.

Three such conferences have been held every year since 2018, with a hybrid physical/virtual event held during 2020, when Covid lockdowns restricted travel and large gatherings.

The SAIC was initiated in 2018 after President Cyril Ramaphosa announced that government intended facilitating R1.2-trillion-worth of foreign and domestic fixed investments over a five-year period.

Investment pledges of R109.6-billion were unveiled at the third SAIC in November last year, increasing the total value of commitments made since 2018 to R773.6-billion.

Some of the investments have subsequently been downscaled or postponed in response to the uncertainty caused by some of the measures South Africa took to combat the spread of Covid-19, including the decision to curtail alcohol sales.

The investment climate had also been rocked in 2021 by a period of rioting, theft and property destruction, initially triggered by the jailing of former President Jacob Zuma, but which subsequently morphed into a looting free-for-all.

“The investment drive continues to build on the two previous successful SAICs. The details of the conference and date will be announced at a later stage,” Cabinet said, without given reasons for not hosting the event in 2021.

Government would procced with the second Sustainable Infrastructure Development Symposium South Africa, which will take place on October 6 and 7 at the Sandton Convention Centre.