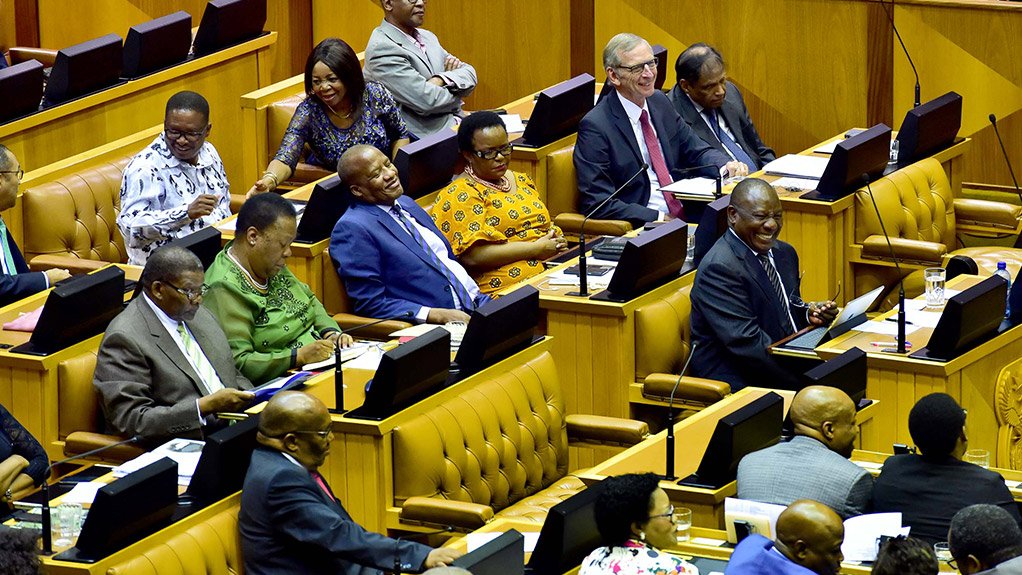 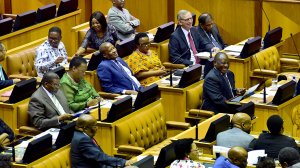 President Cyril Ramaphosa could reduce his national executive by as many as nine departments and ministries when he announces the reconfiguration of his Cabinet soon.

Although there is no official word from the Union Buildings on when Ramaphosa will announce the changes to his executive, furious horse trading and discussions are taking place inside Luthuli House and the broader governing alliance on who should be sent to Cabinet.

Various unverified lists are being circulated, with Ramaphosa under pressure to omit controversial ministers including Bathabile Dlamini and Nomvula Mokonyane.

According to a number of sources in the governing party and broader alliance, it appears as if Ramaphosa looks set to take control of the finance, economics and security cluster, with allies proposed to take charge of vital ministries.

Key among those seem to be the deployment of Senzo Mchunu to state security, a department that will return to its former identity as the department of intelligence as recommended by the inquiry into intelligence services led by Sydney Mufamadi. Mchunu is a Ramaphosa ally and was the President's choice to become the ANC’s secretary-general at the party's Nasrec conference in 2017.

Ronald Lamola, one of the rising stars of the party (who is a lawyer by trade and manages his own firm in Pretoria), could well become minister of justice and would be responsible for overseeing repairs to the battered prosecutions system alongside Shamila Batohi, the national director of public prosecutions.

And Gauteng Finance MEC Barbara Creecy is again being touted as a possible replacement for Finance Minister Tito Mboweni, who has been cagey about his desire to return to National Treasury.

The Department of Economic Development could also fall away and return under the auspices of the Department of Trade and Industry, where it used to be located as a directorate.

ANC NEC member David Masondo is rumoured to be lined up to take over at the DTI's campus from long-serving incumbent Dr Rob Davies.

MPs will be sworn in during a special session of the National Assembly next week, when Ramaphosa will also be elected head of State. His inauguration takes place three days later. His current term as president will not count as a full term of office and he remains eligible to serve two terms, as per the Constitution.

The appointment of Cabinet is the prerogative of the president, but he will only do so after consultation with the ANC's leadership and discussions with the party's alliance partners, the SACP, Cosatu and Sanco.

SACP spokesperson Alex Mashilo confirmed to News24 the organisation is preparing a formal presentation to the ANC ahead of the Cabinet announcement.

"The most important aspect for the SACP is that the Cabinet must be credible and, ideally, be accepted even outside of the ANC and alliance. We must have ministers who are competent and credible," he said.

Ramaphosa, who reshuffled the Cabinet he inherited from former president Jacob Zuma, currently presides over an executive of 34 ministers and 34 departments, as well as 34 deputy ministers (some departments have two, others none).

After coming into office in 2018 he promised to audit the size and effectiveness of the executive, appointing a task team to advise him on a future reconfiguration.

In addition to the reduction of departments and ministries from 34 to 25, as many as 15 deputy ministries could also be culled from government's bloated payroll, according to discussions in certain ANC quarters.

Some of the other rumoured departmental mergers include agriculture, forestries and fisheries forming one department with land reform and rural development to become agriculture and land reform, while tourism could merge with environmental affairs, higher education and training with science and technology and energy with mineral affairs.

Many of these mergers will see departments return to their configuration before Zuma became president in 2009.

After his election he split various departments into two and renamed a raft of ministries, including foreign affairs which became international relations and cooperation, intelligence became state security while local government was renamed cooperative governance and traditional affairs.