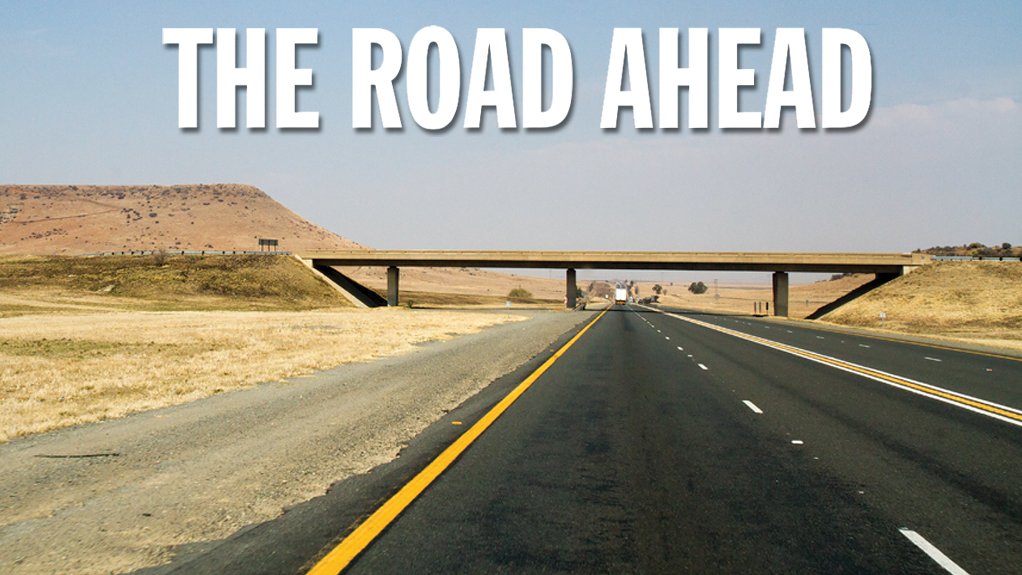 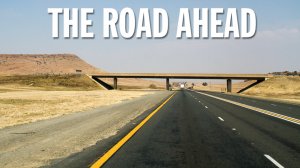 The disease has upended almost every aspect of the sector, with a number of changes threatening to be permanent.

However, the point of departure in formulating a repurposing of transport, owing to the advent of Covid-19, must be that the background issues affecting transport locally and globally – most notably, rapidly increasing urbanisation and global warming – have not changed or been diminished, says Van der Merwe.

TAG started operations in April, and will be responsible for coordinating transport planning across the Gauteng city region, incorporating the provincial Department of Roads and Transport and various municipal transport administrations.

Fall in Public Transport Use Van der Merwe says Covid-19 has taken a number of casualties over the last few months, as public life in many countries has grinded to a halt, with many businesses forced to cease or slow down.

Vehicle manufacturers and mobility operators have been hard hit, with the realisation that, over the long term, the pandemic could have a lasting effect on mobility as it drives change in, for example, the macroeconomic environment, technology use, consumer behaviour, regulatory trends, the availability of funds from the fiscus and the efficiency of public transport.

On a macroeconomic level, the current crisis stands to be the most abrupt shock to the global economy in modern times, says Van der Merwe.

Consumers will postpone discretionary purchases, such as cars, and increase savings as they anticipate hard times ahead.

Research shows that discretionary consumer spending may decline by between 40% and 50%, translating into a 10% decline in gross domestic product, with numerous second- and third-order effects, such as a reduction in tax collection.

The most immediate and visible effect of this in the transport industry is the fact that vehicle manufacturers globally will most likely produce 7.5-million fewer vehicles in 2020 than in 2019.

Some vehicle makers and mobility companies may not survive, or will be forced into mergers with other role-players, says Van der Merwe.

Another effect is that public transit ridership has fallen by between 70% and 90% in major cities across the world, he notes.

“Operators are also burdened with uncertainty and the costly need to implement strict hygiene control and social distancing.

Van der Merwe says additional funds will be needed to support vehicle manufacturers and transport operators, with the servicing of these loans placing a further burden on them in the years to come.

Impact of Work from Home In the light of the current crisis, authorities may behave in two ways, says Van der Merwe.

They may view the crisis as an inflection point to accelerate the transition towards sustainable transport, or they may loosen up regulatory mandates, such as emission targets, to prop up their automotive industries.

Also, if physical distancing continues, city leaders may relax regulations for public mobility, over the short term at least, by giving more space to pedestrians and cyclists, for example.

In Bogota, Columbia has added 74 km of cycling lanes to encourage physical distancing. In Oakland, California, 120 km of streets – 10% of the total network – has been blocked off so that pedestrians and cyclists can stay 2 m apart.

The benefits of these changes, such as having fewer motor vehicle accidents and less pollution, may make these measures more permanent, notes Van der Merwe.

Also, changes in people’s behaviour as a result of Covid-19 may see physical distancing and the fear of infection having a “significant impact” on mobility behaviour, he adds, as can be seen in the decline in public transport use.

Also, if certain public transport modes are unavailable, such as rail, then commuters will be forced to other modes, such as minibus taxis.

Another reason for the decline in public transport use is that lockdowns around the globe have forced a large percentage of the workforce to work from home, with the use of Internet and communication technology the only alternative to ensure continued productivity.

“In a global city region such as Gauteng, people have become aware of the daily time saving that has been made possible by working from home,” says Van der Merwe.

“If, after the lockdown, 30% of the province’s current workforce elects to keep on working from home, and between 10% and 20% of the workforce have become unemployed due to the Covid-10 pandemic, the demand on the road system can be reduced by between 20% and 40%.

“This will create immediate spare capacity in the road system. It will also reduce the congestion ‘stick’, with a great number of transport users of choice returning to their private vehicles.”

As the other stick – e-tolls – is currently also not being enforced, it will also serve to stimulate private car use, says Van der Merwe.

This increase in private vehicle use, coupled with a decrease in public transport, will have a negative effect on operators’ fare-box revenue, with the demand for government assistance from various public transport modes increasing, he believes.

“It is uncertain how long the Covid-19 pandemic will last, but predictions are that, if a cure is not found, it could be with us for the next 24 months.

“If the shift towards working from home is found to be beneficial, the decrease in the demand for home–work trips could be 30% or more – permanently,” says Van der Merwe.

“The question will then be whether government should invest in creating more road capacity, such as the completion of the Gauteng Freeway Improvement Plan (GFIP).

“This will also bring the issue of e-tolls and the GFIP back to the table, and this will have to be addressed politically.”

Transport Projects under Threat Owing to Covid-19’s impact on the South African fiscus, with less tax collected and an increase in funding to boost the health sector, ailing businesses and aid diverted to the poor, Van der Merwe believes that a number of transport projects planned for the next five to ten years are under threat.

These include increasing public transport operating grants to allow for the expansion of subsidised bus contracts and to allow new entrants into the subsidised bus market; financial assistance to the minibus industry; the completion of the planned bus rapid transit systems in Tshwane, Ekurhuleni and Johannesburg; the expansion of the Gautrain rail system; the roll-out of intelligent transport systems to optimise the operation of the transport system (such as electronic ticketing); the roll-out of new rail infrastructure for Metrorail; and the completion of the GFIP.

“The allocation of funds for transport, that was not sufficient in the past, will be even less for the next five to ten years,” says Van der Merwe.

This, he notes, will force the transport industry to take a number of actions, including optimising the existing components of the public transport system.

This process will have to be facilitated by TAG in Gauteng.

The sector would also have to explore innovative ways of funding public transport through public–private partnerships.

It will also be necessary to resell public transport to people, says Van der Merwe.

However, there are a number of challenges that will have to be addressed first.

“Can we ensure that the commuter will be safe [from Covid-19] on the system? Will it be a less stressful journey, compared with private vehicle use? How does it contribute to global warming? Does it address the total home–work trip, last mile included?”

Van der Merwe says it is also necessary for government to use the relief packages currently being offered to public transport operators to enforce change, such as minibus taxi formalisation.

Global View International Road Federation director- general Susanna Zammataro echoes much of what Van der Merwe says as she notes that the transport and mobility sector has suddenly become associated with the spread of Covid-19.

The IRF is a global nonprofit organisation established in 1948.

One statistic indicating the impact of Covid-19 on the sector is that airlines globally are expected to lose about $84.3-billion in 2020.

The ride-hailing sector has also been impacted on, seeing a significant swing from spikes when people renounced public transport at the start of the pandemic to a complete stop as fears around Covid-19 spread.

She also notes the pop-up of alternative transport measures, such as 650 km of cycle lanes in Paris and 22 km in Auckland, New Zealand.

Barcelona, Spain, has added 30 000 m2 to the pedestrian network.

Zammataro also highlights the fact that urban travel will not immediately bounce back post-Covid-19, with many of those who telework to continue doing so.

There is also the risk of an increase in car travel as people feel unsafe sharing transport.