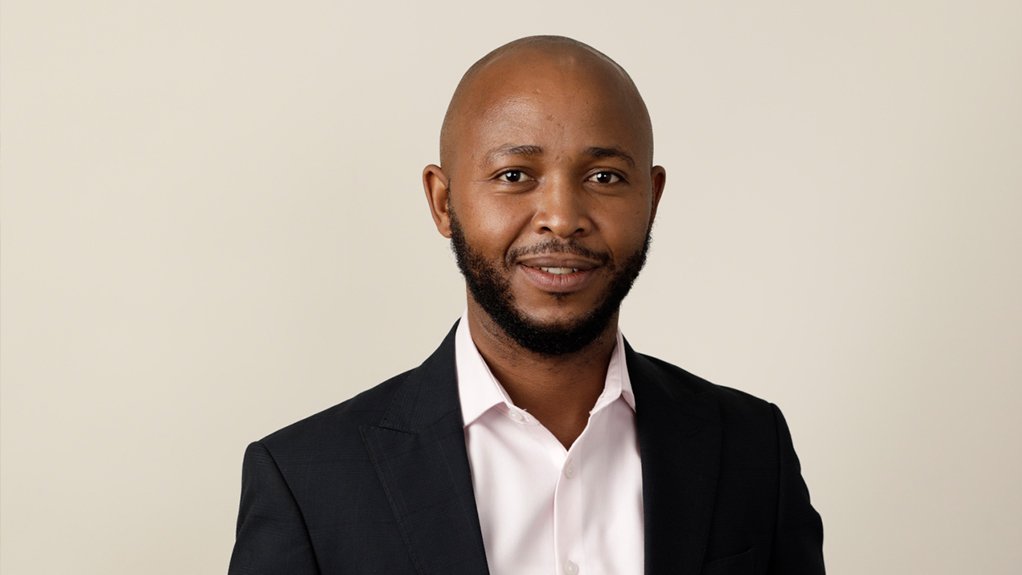 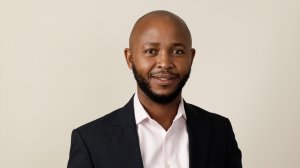 Even though this is the highest level of the index since the first quarter of 2018, at the current level, more than 60% of respondents says they are still dissatisfied with current business conditions.

“There is a key distinction between when the index was last at this level and now,” says FNB senior economist Siphamandla Mkhwanazi.

“In the first quarter of 2018, confidence among the various subsectors which comprise this index was at more or less that level.

“Now, confidence is being lifted by building material manufacturers and hardware retailers. In contrast, the confidence of what can be considered the mainstream building sector is still very depressed.”

“The higher composite confidence index hides how difficult conditions in the sector still are,” adds Mkhwanazi.

“If one were to recalculate the index without building material manufacturers and hardware retailers, confidence is at a lowly 25. As things stand, we are set to see the building sector once again far underperform the rest of the economy this year.”

The confidence of main contractors gained two points to 22 in the second quarter of the year.

In terms of activity, the improvement was more pronounced, as expected.

“The index measuring activity was noticeably better this quarter and understandably so,” cautions Mkhwanazi.

“The question asks respondents to compare activity relative to the second quarter of 2020, a period when most building work was halted.

“As such, the improved activity is largely due to extremely low base effects and not suggestive of a vastly improved level of activity in the building sector.”

Also highlighting the continued downbeat conditions in the sector was overall profitability, which remained weak, even relative to the second quarter of last year.

“At the same time, domestic building demand remains too weak for contractors to fully pass these prices on to clients.

“As such, some contractors have had to resort to suicide pricing to secure contracts.”

On a sub-sector level, the trends remained broadly similar to those reported in previous quarters.

Subcontractor confidence gained ten points to register a level of 29 in the second quarter of this year.

Activity was somewhat better than for main contractors, likely pointing to a stronger uptick in smaller, rather than bigger projects.

With respect to the building pipeline, activity remains low, but stable.

As such, the confidence of architects and quantity surveyors was up by only two and nine points, to 23 and 26, respectively.

“The results from the building pipeline provide no indication that better demand for building work is in the offing. This further emphasises the likely temporary nature of the rise in main contractor activity seen this quarter,” remarks Mkhwanazi.

The resilience in demand for retail hardware continues to surprise, however.

According to survey respondents, sales volumes remain well supported and, as a result, hardware retailer confidence regained its losses of the first quarter of 2021, to register a level of 65.

This is the highest level of the index since the fourth quarter of 2007.

“However, the caveat is that this represents a small subset of the building sector, namely the DIY and informal markets.”

The biggest change in confidence (31 points) was registered by manufacturers of building material.

At 67, sentiment is also the highest of the subsectors surveyed.

A strong rebound in domestic demand, reflected in both sales and prices, underpins the positive sentiment. Expectations for the third quarter are also upbeat.