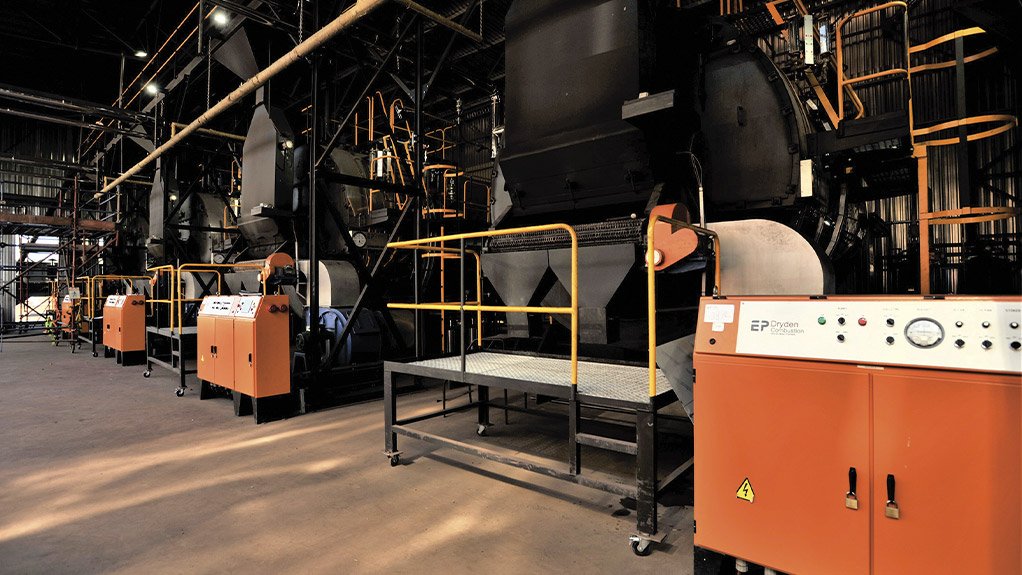 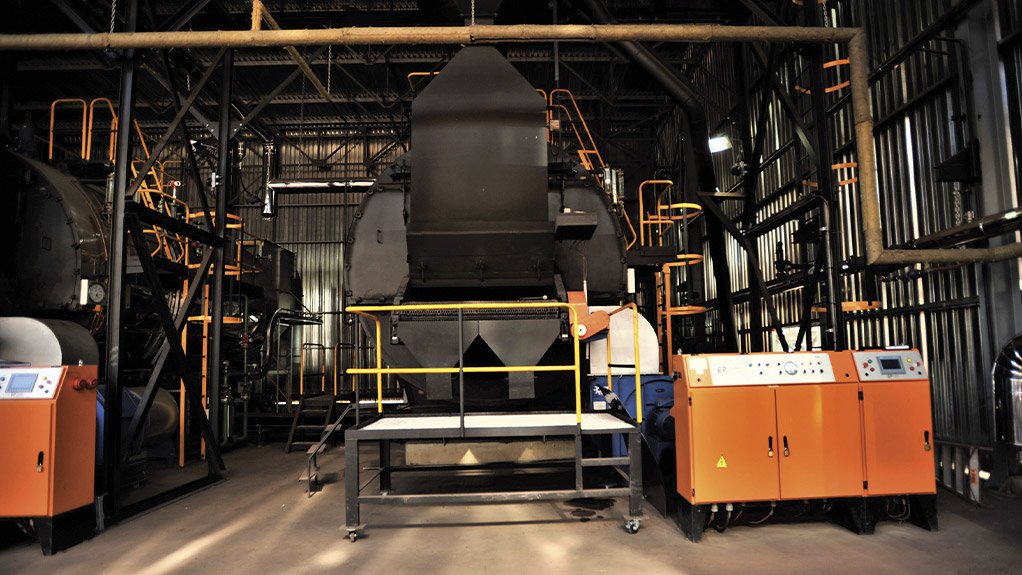 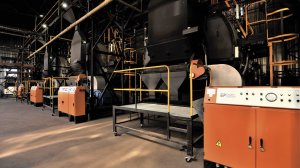 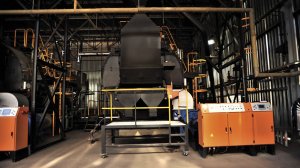 Regardless of the application, the priority of any steam operation is cost effectiveness. Finding the most cost-effective solution is a matter of achieving the optimal level of reliability, energy efficiency and asset preservation.  As projects get bigger, running at peak efficiency becomes exponentially more important, and energy-related cost becomes a much bigger component of total lifecycle cost over 70% in many cases. This is something that Energy Partners can attest to, having recently completed one of its largest boiler installations to date.

Johan Kritzinger, Divisional Head at Energy Partners Steam– a division of Energy Partners and part of the PSG group – provides some insight into the installation of this large steam plant at the Nokeng fluorspar mine. “The mine is a R1.7 billion open-pit project, which will produce 180 000 tons of acid grade fluorspar and 30 000 tons of metallurgical grade fluorspar per year, once it is operational. The processing plant for this operation requires coal-fired boilers that can handle the production volumes.”

Kritzinger explains that while the equipment used for this project was stock standard, there was nothing ordinary about the project scope. “Based on the client’s requirements, we installed four Cochrane Mk7 10 ton per hour coal-fired boiler units, supplied to us by Cochrane Engineering in Zimbabwe. In addition to this, Energy Partners selected, manufactured and supplied the associated infrastructure, which includes grit collectors, chimneys, a deaerator, and coal feed and ash extraction systems. Lastly, we had to design the boiler house where the system would be contained.”

Aside from the scope of the installation, Kritzinger notes that the other unique feature of this project is the boiler control system developed by Energy Partners. “There are very few service providers in our sector who can design, manufacture and install a system of this complexity, so the client’s decision to award the contract to us can largely be attributed to the fact that our control system has the ability to seamlessly integrate into the mine’s control and monitoring systems.”

He explains that while most suppliers do not share control system information with third parties because they have to protect their intellectual property, Energy Partners has been developing ways of creating transparent systems that can more easily be integrated into clients’ existing control systems.

Lastly, the client was also presented with the option to outsource the operation and maintenance of the system to Energy Partners. “Initially, the client was reluctant to extend the contract to include outsourcing. However, on a project of this scale, being able to get the best possible output and efficiency is crucial. In the case of a boiler rated for 10 tons per hour, efficiency losses of one or two percent add up to significant additional fuel costs. In order to mitigate this, an operation needs a dedicated team with extensive technical expertise.”

Kritzinger says that by the end of the initial contract, which ran from July 2017 until November 2018, the client also agreed with this point of view. It was ultimately decided to extend the scope of the contract to include steam outsourcing. He adds that, going forward, Energy Partners will be tasked with the operation and maintenance of the boilers for the production of steam.

“This was the largest project that our company had ever taken on, and it was a learning curve in some respects. With that said, by the time we completed the initial contract, our in-house capabilities had also grown significantly, and we look forward to taking on more builds of this scope in future,” Kritzinger concludes.