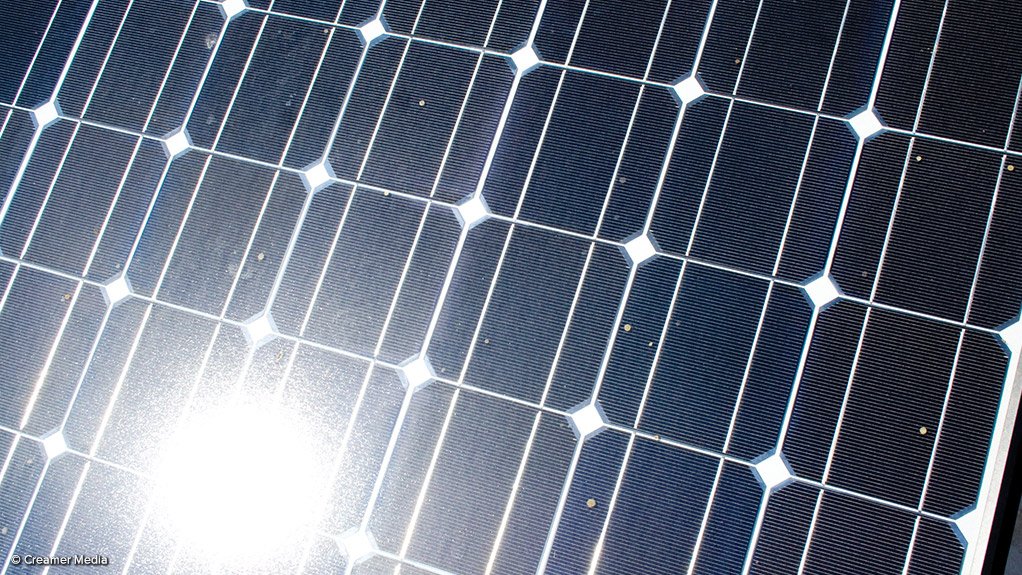 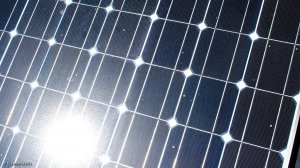 With a weak economic outlook characterised by a real gross domestic product (GDP) that is expected to grow at 0.9% in 2020, 1.3% in 2021 and 1.6% in 2022, South Africa is in dire need of far-reaching structural reforms to achieve faster economic growth.

In contrast, global economic growth is expected to strengthen to 3.3% and global inflation remains contained, while South Africa’s inflation will average at 4.5% in 2020.

Sub-Saharan Africa is forecast to be the second-fastest growing region in the world.

Considering that the barriers to economic growth in South Africa are “complex and require structural reforms”, Finance Minister Tito Mboweni’s 2020 Budget indicated that the cost of doing business, the cost of finding or conducting work and the cost of living “must be significantly reduced”.

Such reforms will help to transform the economy by improving the profitability of existing businesses, encouraging the startup of new enterprises, boosting private-sector investment, creating jobs and reducing unemployment, and improving the purchasing power of all households.

Government has indicated that, most urgently, the regulatory path should be cleared to enable the private sector to generate its own electricity, thereby contributing both financial and technical capacity to meet the country’s energy need.

In other areas, cumbersome and unpredictable regulatory frameworks are undermining private investment. And while President Cyril Ramaphosa made several announcements in this respect during his State of the Nation Address (SoNA) earlier this month, the 2020 National Budget has indicated that “more decisive steps” would have to be taken in the months ahead.

South Africa urgently needs much faster economic growth to promote investment, create jobs and enable the State to sustainably grow the revenue that pays for social and developmental programmes.

These objectives underpin the ‘Economic Transformation, Inclusive Growth and Competitiveness: Towards an Economic Strategy for South Africa’ discussion document, which was released by the National Treasury in August 2019.

According to Mboweni, South Africa’s macroeconomic policy “provides a sound platform for the success of structural reforms”.

Government, therefore, on Wednesday reiterated its commitment to low and stable inflation, a flexible exchange rate and a sustainable fiscal framework.

In turn, these policy commitments are expected to reduce uncertainty and risk in investment decisions, and support business and consumer confidence.

The Constitution entrenches the rule of law, and commits South Africa to transparent public finances, accompanied by expenditure controls, and a central bank that executes its functions independently.

Government also indicated a commitment to building partnerships with the private sector to provide infrastructure.

In this regard, the Infrastructure Fund has a project pipeline with potential investments of more than R700-billion over the next ten years, including both government and nongovernment contributions.

However, urgent attention is still required to implement structural reforms to South Africa’s network industries. Alongside implementation of the reform agenda outlined in the discussion document, these efforts will “help to lay the foundation for higher confidence and growth”.

SECTORAL REFORMS
The most pressing reform is to ensure that all businesses and households have sufficient and dependable electricity supply. Government on Wednesday said it could expand private-sector power generation by rapidly implementing the commitments made in Ramaphosa’s SoNA.

These commitments include acquiring additional electricity from existing independent power producers, opening bid window 5 of the Renewable Energy Independent Power Producer Procurement Programme, procuring an additional 2 000 MW to 3 000 MW of emergency power for the national grid within three to 12 months from approval and allowing municipalities to procure power from the private sector.

“The speed with which the related procurement processes are undertaken is critical,” government said, emphasizing that regulatory processes “need to be simplified to meet deadlines for responses to licensing applications”.

Accordingly, National Treasury on Wednesday said that government should implement previously announced commitments to make changes to schedule 2 of the Electricity Regulation Act (2006).

Urgent regulatory reforms are also needed in the ports sector to reduce the cost of trading.

The National Treasury advised that the corporatisation of the National Ports Authority should be accelerated.

The authority, which regulates port operators and undertakes infrastructure investment, currently operates as a division within State-owned rail company Transnet.

“Corporatising the authority would allow for better independent regulation of South Africa’s ports and increased competition in terminal operations [and] would also support greater investment in ports from operating profits, free from Transnet group considerations.”

“Enforcement of existing open-access conditions would avoid duplication of infrastructure,” Treasury said, adding that digital migration “should be accelerated” and work to release spectrum through the auction process should continue.

The Economic Regulation of Transport Bill, which was approved by Cabinet for submission to Parliament, will, meanwhile, improve third-party access to freight rail.

This, in turn, can generate efficiencies in the rail sector, Treasury said, advising that regulatory reforms that promote freight rail efficiency should be complemented by the removal of implicit subsidies in road freight transport, ensuring a level playing field for competition.