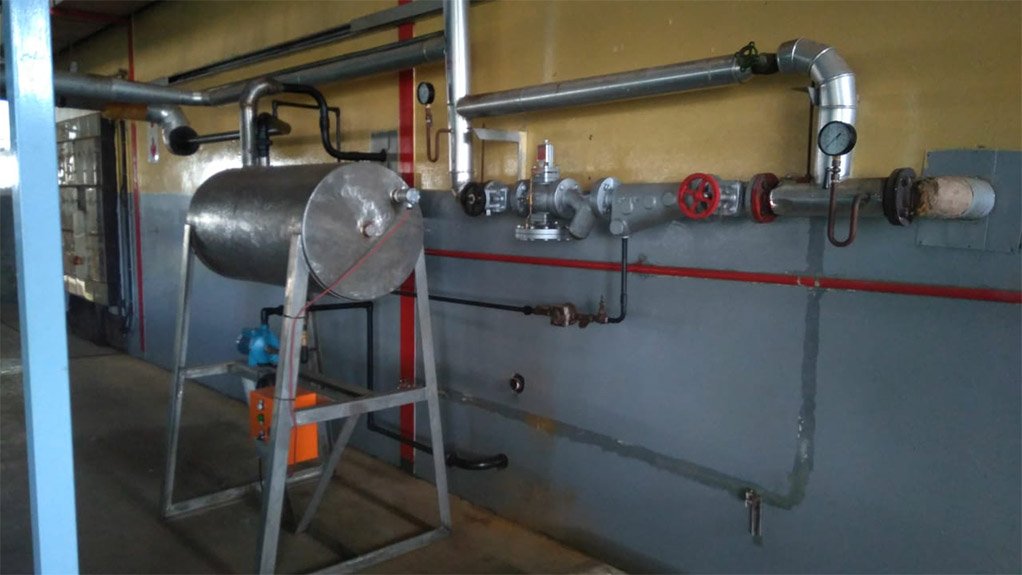 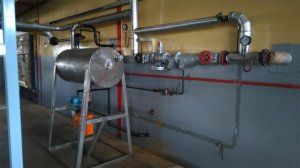 Boiler maintenance and installations provider Boiler & Industrial Plant hopes to complete the boiler relocation project it has been working on for manufacturer United National Breweries (UNB), commonly known as Ijuba breweries, by the end of this month.

The project, valued at R2-million, comprises relocating boiler and environmental solutions company John Thompson’s 6.3 t coal boiler from the premises of UNB Khangela Brewery, in Durban, and installing it at the UNB Isithebe Malt Plant, in Manoeni, on the KwaZulu-Natal North Coast, as well as the relocating of John Thompson’s 8 t coal boiler from UNB Isithebe and installing it at UNB Tlokwe Brewery, in Potchefstroom. The project also involved the relocation of forty-four 22 000 ℓ stainless steel tanks from UNB Khangela to UNB Isithebe.

The tender was awarded to Boiler & Industrial Plant in November 2018 and Swanepoel relays that the company carried out the work in a very short period, having begun with removing the equipment from the Durban site by the end of November.

Swanepoel adds that, to date, Boiler & Industrial Plant has completed the installation and associated piping installations, as well as the legally required testing and certification of the relocated boilers.

Boiler & Industrial Plant has also completed the R7-million tea plantation project at Magwa Tea and Majola Tea, in the Eastern Cape. The two plantations have not been in commercial operation for many years, owing to unknown reasons.

Bringing the plantations back into commercial operation will create employment for the local communities, Swanepoel comments.

Work at Magwa Tea started in September 2018, which entailed successfully putting steam through the plant in early November, thus allowing for the first tea crop to be picked. Work at Majola Tea started in October and the plant was commissioned in December.

The Magwa Tea project comprised the statutory inspection of two of the 8 t John Thompson boilers and retubing one boiler, complete refurbishment of two stokers, and the installation of new lagging and stainless steel cladding for the boilers. Swanepoel says clients can now expect fuel savings of between 6% and 10%, as well as electrical savings, owing to the VSD and PLC control system.

The Majola Tea project comprised the statutory inspection of the 4 t John Thompson boiler, complete refurbishment of the stoker and the installation of new lagging and stainless steel cladding for the boiler.