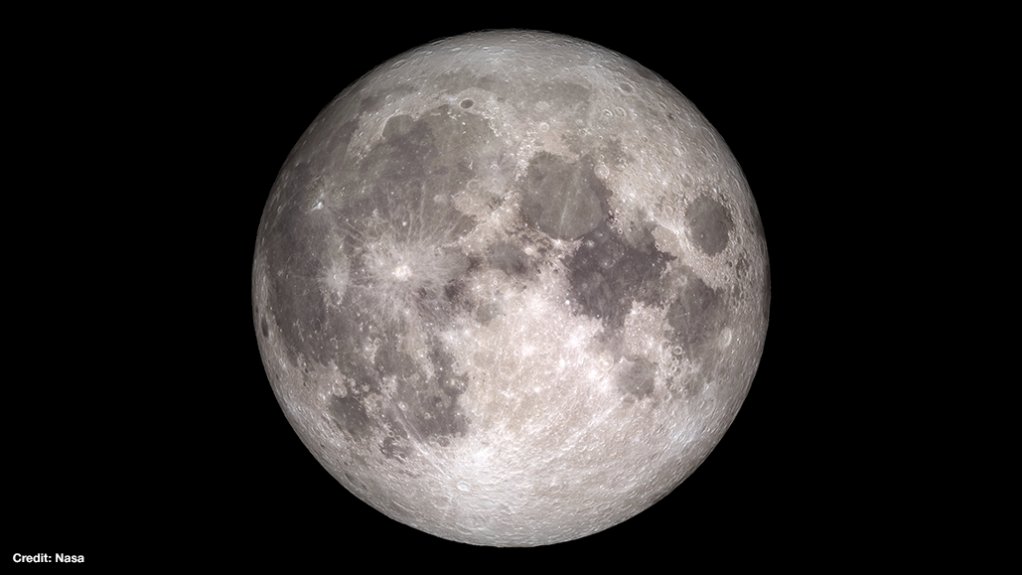 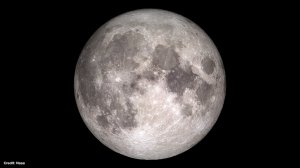 In its budget proposal for the 2022 financial year (FY), the new US administration of President Joe Biden has included some $24.7-billion for the country’s space agency, the National Aeronautics and Space Administration (Nasa). This would represent an approximately 6.3% increase over the agency’s allocation during FY2021.

The US federal government’s financial year starts on October 1 and ends on September 30. Under the US system, budgetary authority is vested in the Congress; administrations propose budgets but the legislature decides budgets, and the final budgets often vary from what Presidents actually requested.

“This $24.7-billion funding request demonstrates the Biden administration’s commitment to Nasa and its partners who have worked so hard this past year under difficult circumstances and achieved unprecedented success,” highlighted acting Nasa administrator Steve Jurczyk. “The president’s discretionary request increases Nasa’s ability to better understand Earth and further monitor and predict the impacts of climate change. It also gives us the necessary resources to continue advancing America’s bipartisan Moon to Mars space exploration plan, including landing the first woman and first person of colour on the Moon under the Artemis programme.”

“We know this funding increase comes at a time of constrained resources, and we owe it to the president and the American people to be good and responsible stewards of every tax dollar invested in Nasa,” assured Jurczyk. “The Nasa workforce and the American people should be encouraged by what they see in this funding request. It is an investment in our future, and its shows confidence in what this agency has to offer.”

The increased funding for the Earth science programme would be used to develop the next generation of Earth observation satellites, which would study urgent issues of climate science. The increase in the human exploration programme budget would support the continuing Artemis programme; however, the budget document did not break down how the money would be split between the different elements of that programme, such as the Orion spacecraft, the Space Launch System rocket, or the Human (lunar) Landing System, nor did it give a timescale for the first Artemis crewed lunar landing.