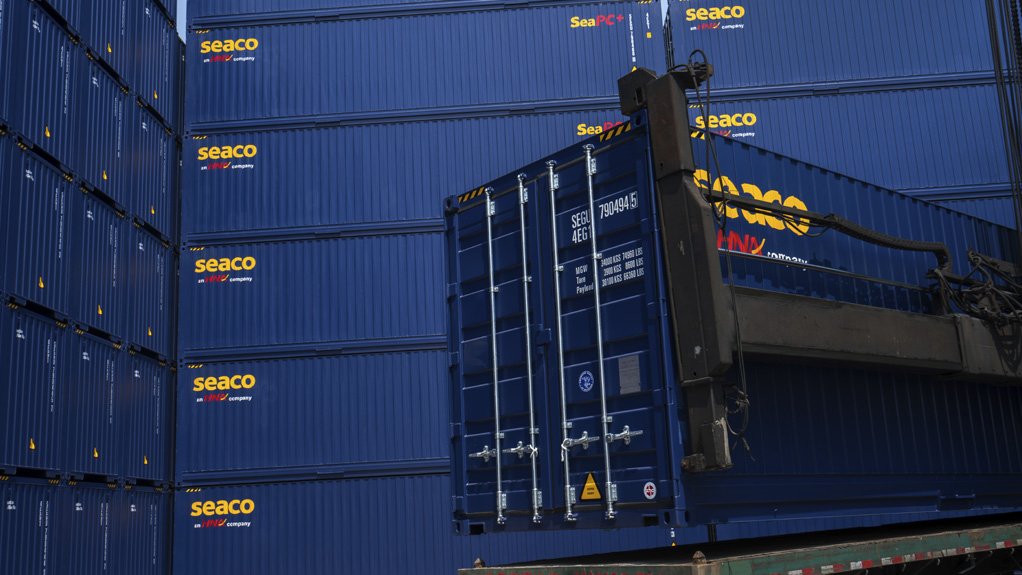 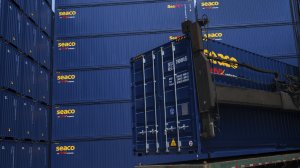 The Seacell and the CPC were marketed by Seaco Global and container leasing company Cronos respectively before the companies merged in 2015.

He says a cellular palletwide container can carry two Europallets side by side in a box that still fits inside a normal container slot. “This means that shippers can fit five more Europallets inside a 40 ft unit than in a conventional container.”

He further indicates that one of the major innovations of the unit is the slim wall design, although Seaco has found a way to use conventional container doors. This means that the SeaPC+ has external locking rods, but retains the full door opening width that customers appreciate because it allows for easy loading.

Isola says the SeaPC+ design also includes rubbing strip – a strip of steel that runs along the length of the bottom siderails of the container. “Customers who load our containers using forklifts really appreciate the ease and speed this strip adds to the loading process,” he explains.

Energy Efficient Isola says container shipping is the greenest form of transport globally. More emissions come from the truck that transports the cargo from the port to its destination than from the ship that transports it.

“The paint used on the container is water-based, since solvent-based paints are now banned in the industry. Also, the SeaPC+ can carry more cargo in the same space, so fewer containers need to be shipped, saving energy and costs.”

The company is continually innovating and developing its existing fleet and future production, working with a container rotation systems company that manufactures specialised port handling equipment known as half height containers.

“Environmental considerations, such as dust control, are very much at the forefront of automatic lid-lifting and container-rotating technology, which literally ‘keeps the lid on’ until the last moment of tipping into the vessel hold.”

Isola adds that Seaco has a range of containers, specifically designed and rigorously tested, which best suits the mining industry and export of heavy ores or dense cargoes.